Recently, we marked another milestone occasion at Walt Disney World Resort with the 10th annual Disney Dreamers Academy. With the completion of this year’s event, more than 1,000 teens have now completed the program designed to unlock the potential of high school students by inspiring and educating them on how to dream big and achieve those dreams.

This year’s 100 participating students, also known as Dreamers, were selected from among thousands of applicants from across the nation to travel all-expenses-paid to Walt Disney World, where they became the newest members the program’s legacy. 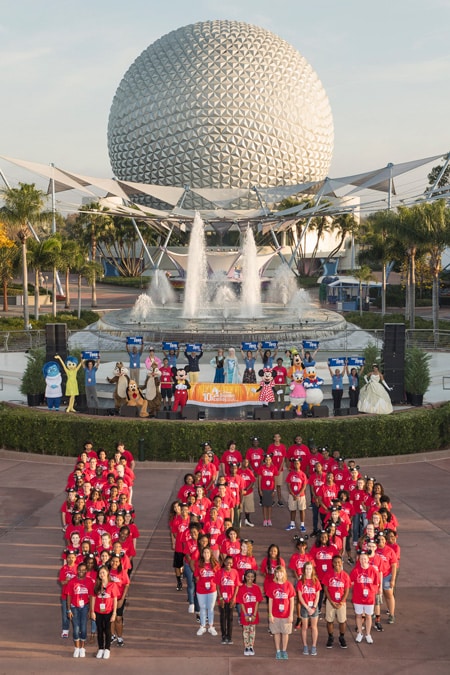 In celebration of the 10th annual event, alumni from each previous class of Disney Dreamers Academy were brought back to share their stories and provide mentorship. Using the tools and inspiration they received from Disney Dreamers Academy, they’ve gone on to become a Hollywood choreographer, a captain in the U.S. Army, entrepreneurs, humanitarians and more.

Other highlights from the 10th annual event included:

Check out this video of some of those memorable moments and more.