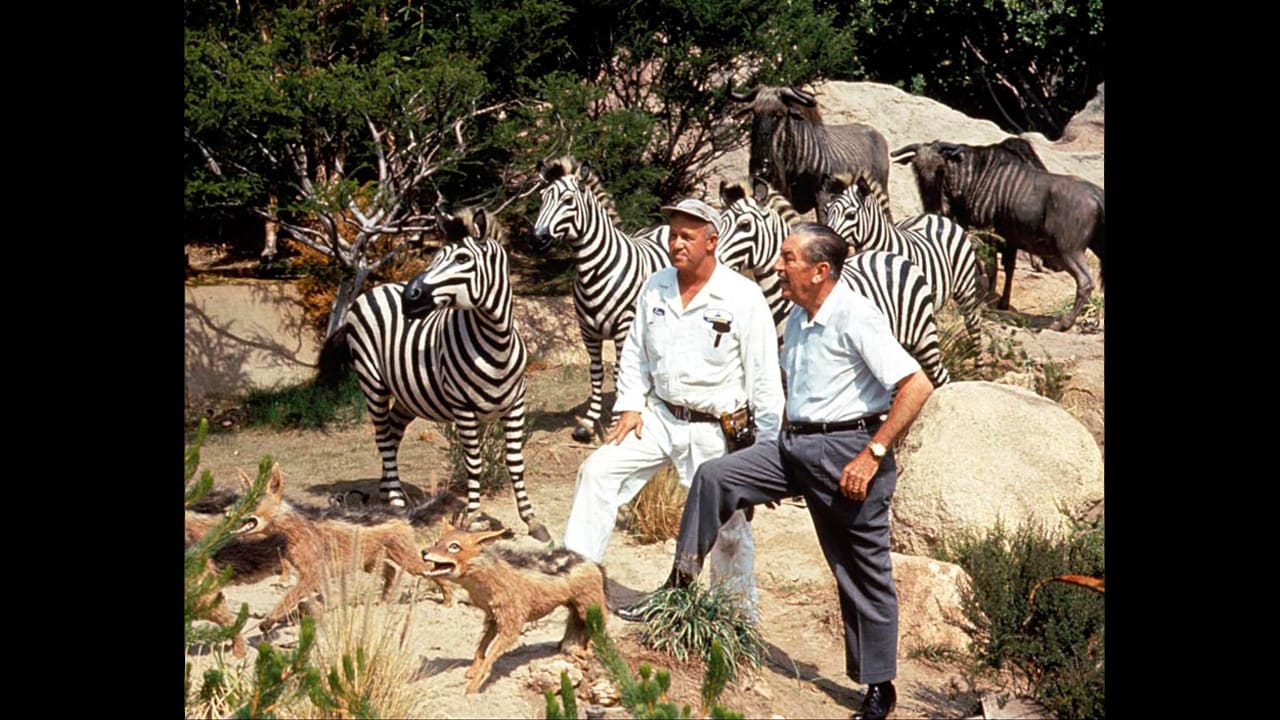 Three years ago this month, we celebrated moments in Disney history big and small. Take a look! 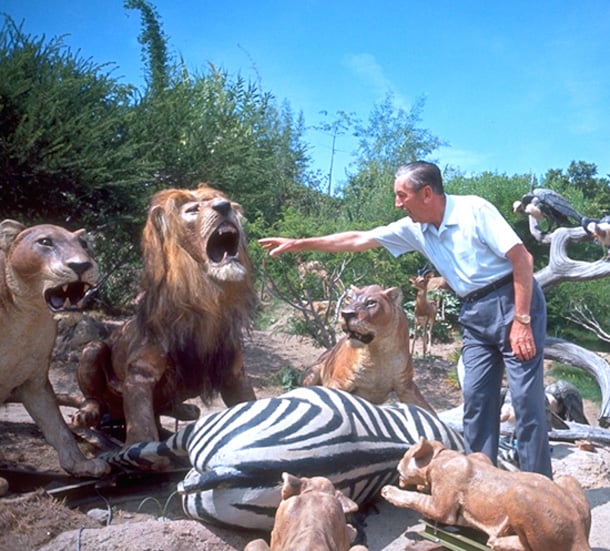 Today in Disney History: Fantasy Faire Opens at Disneyland Park, 2013
To celebrate the one-year anniversary of Fantasy Faire, which opened in March 2013, I had the opportunity to interview Mr. Smythe and Mr. Jones, who bring classic Disney tales to life each day at the the Royal Theatre. 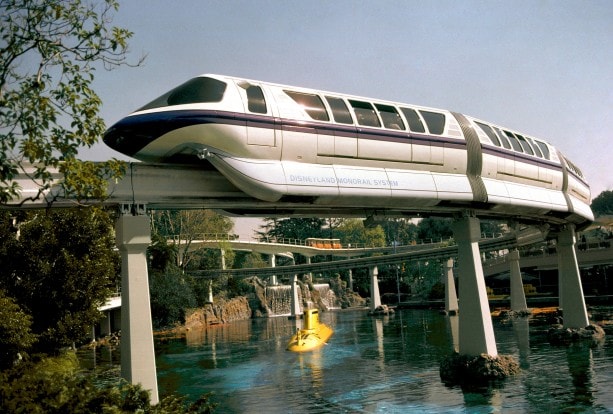 Global Sing-Along Celebrates 50th Anniversary of ‘it’s a small world’
In March 2014, we kicked off the 50th anniversary celebration of “it’s a small world,” – the classic Disney Parks attraction that opened as a tribute to UNICEF’s work for children around the world at the 1964 New York World’s Fair. 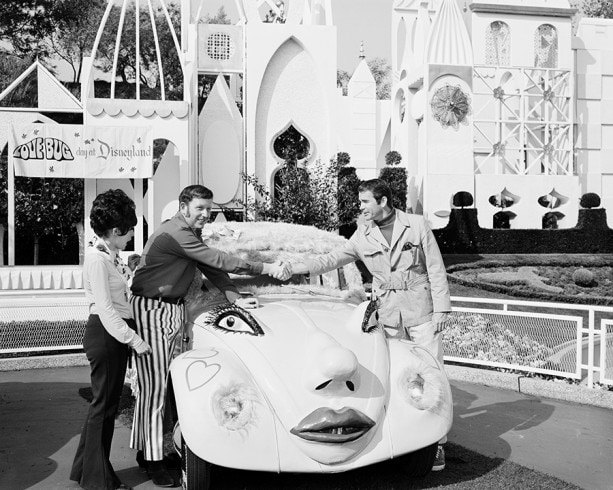 This Week in Disney History: ‘Love Bug’ Day at Disneyland Park, 1969
And celebrating one of my favorite moments in Disney history, we shared this story about the day 101 decorated Volkswagen Beetles made their way down Main Street, U.S.A., in Disneyland park to celebrate the release of the film, “The Love Bug.” I even dressed up my own 1968 Beetle for the occasion!