The Disney California Adventure Food & Wine Festival began this week and with more than a dozen marketplaces featuring California-inspired cuisine, there’s something for everyone to enjoy at this year’s event. 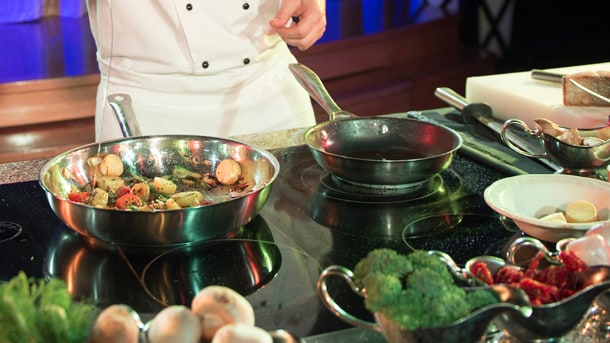 The Disney California Adventure Food & Wine Festival features ticketed events, such as culinary demonstrations, beer, wine and spirit seminars, premium dining events and demonstrations by celebrity chefs. Check out our complete Foodie guide to the festival before your visit. Also this week, we shared another “All in the Details” look at Pandora – The World of Avatar at Disney’s Animal Kingdom and showed just how important research is to bringing the land to life.