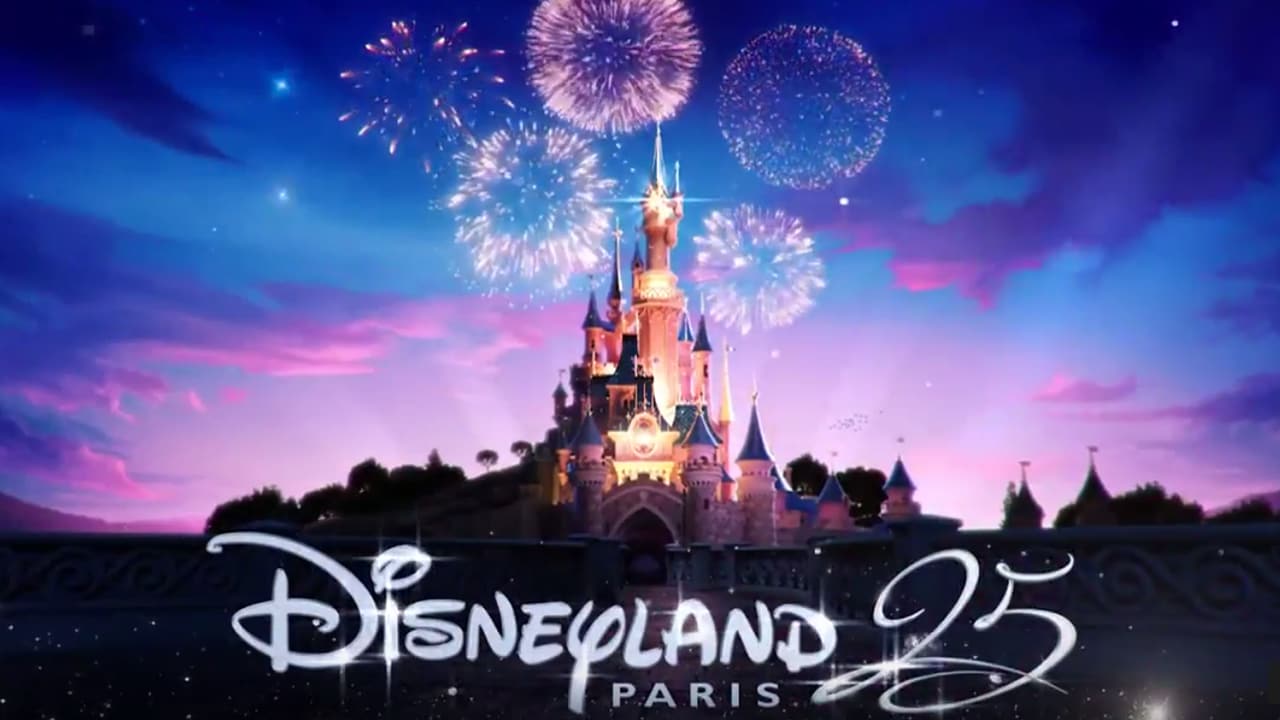 With the giant kick-off of its 25th Anniversary right around the corner, Disneyland Paris is pulling out all the stops for its guests this year.

As we continued to celebrate all things “Beauty and the Beast” at Disney Parks here on the blog, we wanted to bring our Disney Parks Blog readers a little touch of Paris magic. Disneyland Paris is launching a special campaign around Europe, letting people know about all the fun things to come this year, with a beautiful nod to the new hit Disney live action film “Beauty and the Beast.”

Beginning on March 26, 2017, Disneyland Paris will be celebrating its 25th Anniversary. Europe’s number one tourist destination will create a buzz with brand new attractions, a reimagined and star-studded parade, sparkly new shows, and lots more surprises.

I will be there updating you on things through the Blog and we’ll be sending updates through social media using the hashtag #DisneylandParis25.