Many of you know we’re just days away from celebrating 25 years of magic at Disneyland Paris. It’s a significant milestone that began with an agreement between The Walt Disney Company and French authorities – 30 years ago last week. 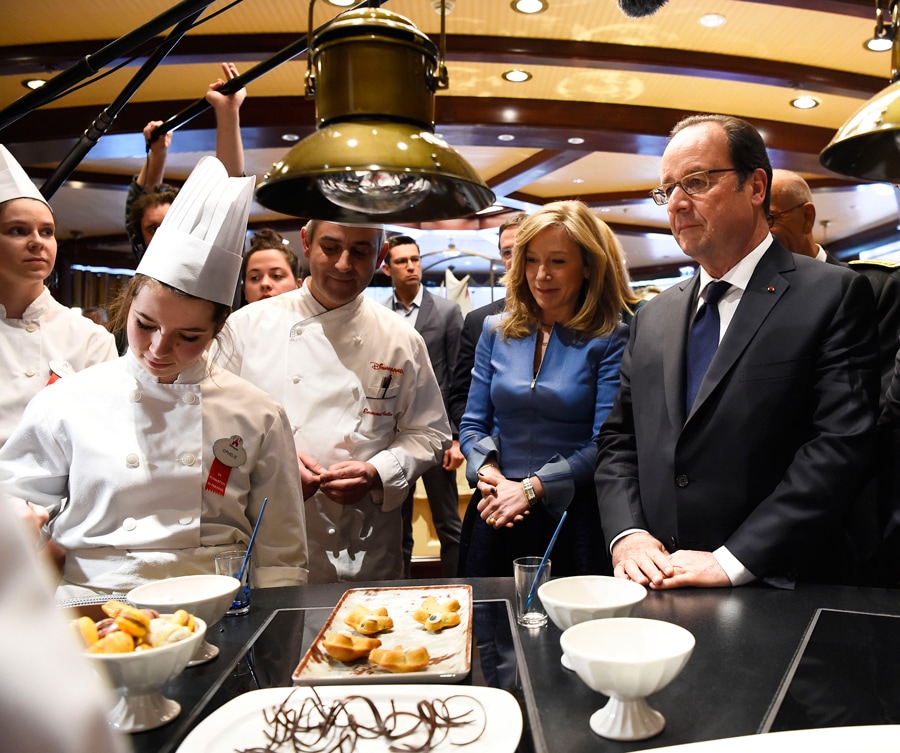 To mark the signing of the “Main Agreement” in 1987 that led to creation of Euro Disneyland and then Disneyland Paris, French President François Hollande paid a special visit to the Resort and spent time with cast members who bring the magic to life for guests every day. Hollande also spoke about the enormous role Disneyland Paris has played in contributing to the French economy.

Disneyland Paris is the leading tourist destination in Europe with nearly 14 million visitors each year, according to a study released Friday. Over the past 25 years, Disneyland Paris has welcomed more than 320 million visitors, created €68 billion in added value for the French economy, and generated an average of 56,000 jobs each year. The resort is also the largest single-site employer in France with 15,000 cast members in more than 500 roles, representing 100 nationalities and speaking 20 different languages.

We’re proud to celebrate 30 years and even more excited as we approach the 25th anniversary celebration of Disneyland Paris starting March 26. Keep an eye out for more updates right here on the Disney Parks Blog.