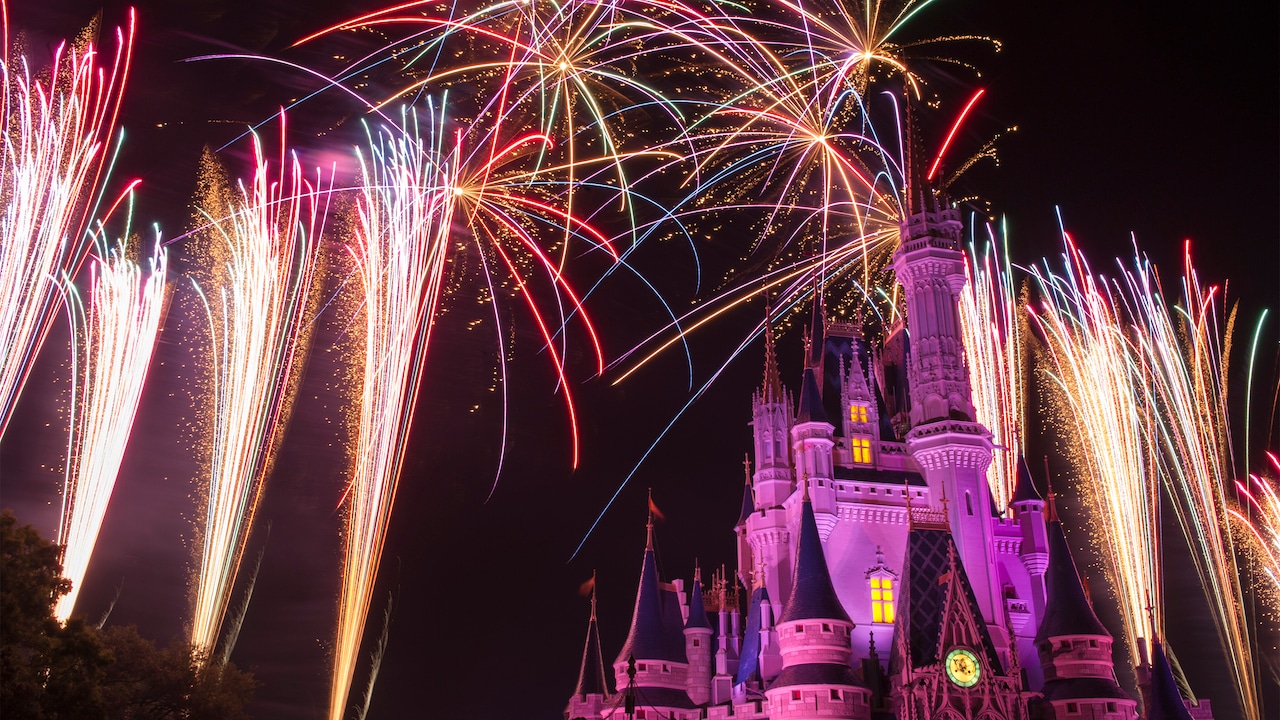 As we shared earlier this year, “Wishes” fireworks at Magic Kingdom Park will end its run on May 11 to make way for the brand-new nighttime spectacular, “Happily Ever After.”

We know that “Wishes” means a lot to Disney Parks Blog readers around the world, so we’re giving you a chance to watch it live on March 23, right here on the Disney Parks Blog. The #DisneyParksLIVE stream will begin at 8:55 p.m. on Thursday night. A fresh blog post will appear at the top of the blog on that day/time for viewing. We’ll kick off the broadcast with a behind-the-scenes look at the creation of “Wishes.” And don’t forget to stick around after the fireworks end – we’ll share an amazing update on the new “Happily Ever After” show with all of you!

Don’t forget, you can see “Wishes” yourself at Magic Kingdom Park now through May 11. “Happily Ever After” will debut at the park the following evening, on May 12.