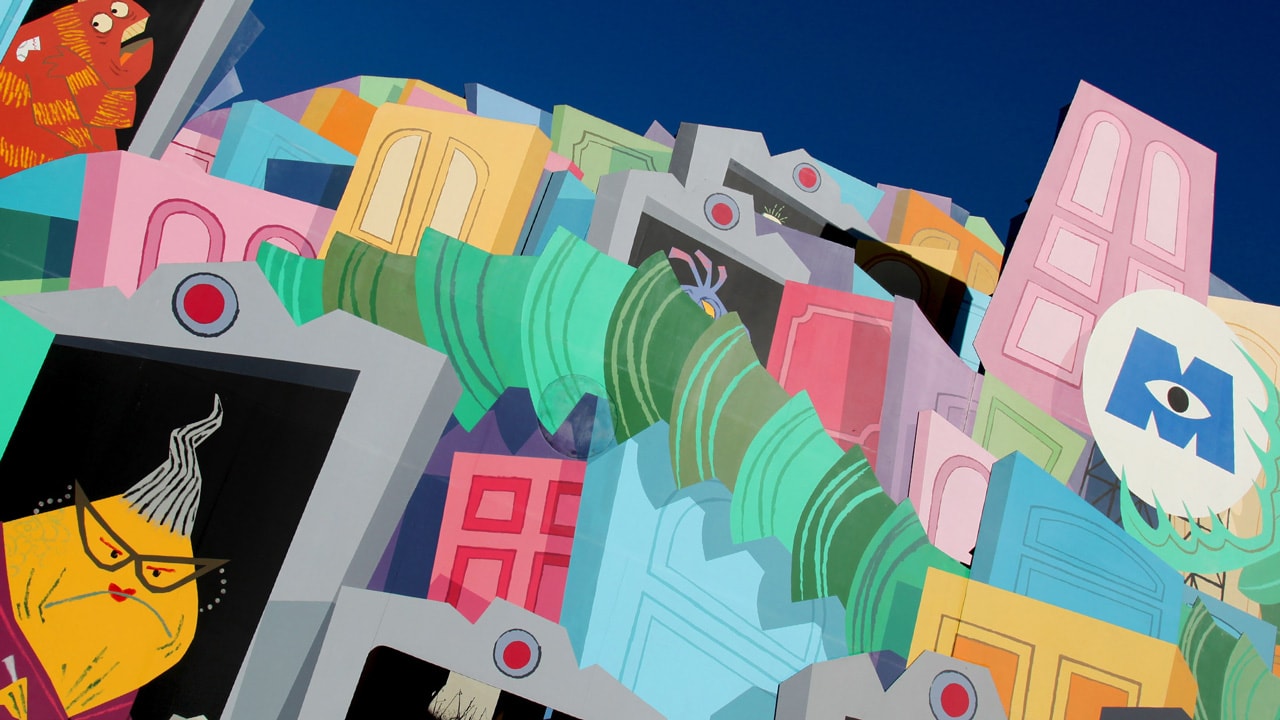 From Screen to Park: Monsters, Inc. Mike & Sulley to the Rescue! at Disney California Adventure Park

Hop into a Monstropolis City Cab for an adventure through Monsters, Inc. Mike & Sulley to the Rescue! in Hollywood Land at Disney California Adventure park. This attraction is inspired by the 2001 Disney•Pixar film “Monsters, Inc.,” which introduced the world to James P. “Sulley” Sullivan, Mike Wazowski and the adorable Boo.

More than 6.5 million monsters of all shapes, sizes and scare levels call Monstropolis home. It has the monster world’s finest theaters, hotels and museums, as well as Monsters, Inc. – the city’s largest employer. With a human child on the loose in this monstrous city, chaos breaks loose in a hilarious and heartwarming adventure. 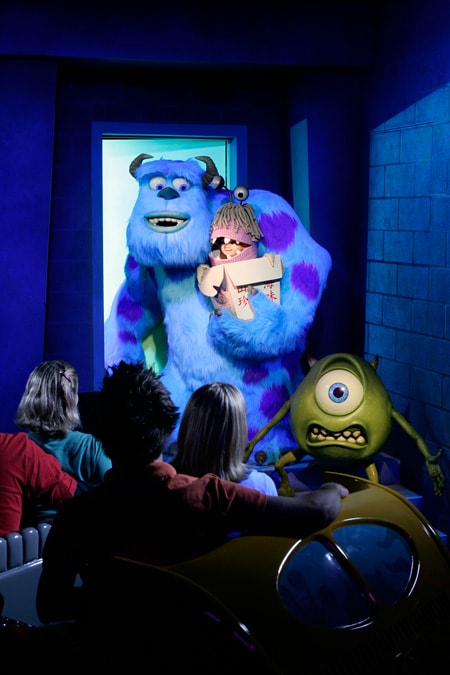 In a yellow-and-black taxi, courtesy of the Monstropolis Transit Authority, you follow along on Mike and Sulley’s race against the clock to bring Boo back to her bedroom safely — before the villain Randall Boggs gets to her first. In the city of Monstropolis, human children are thought to be toxic to monsters, and the Child Detection Agency, staffed by monsters decked out in bright, yellow suits, exists for the sole purpose of protecting monsters from child contamination. 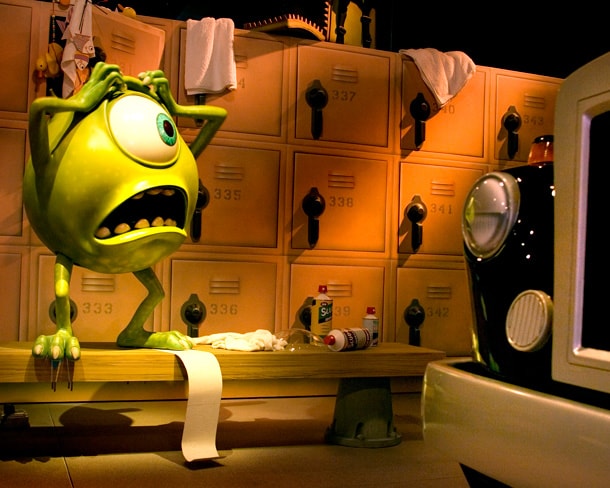 The attraction features 16 scenes, including Harryhausen’s Sushi Restaurant, the scare floor and one of my favorites: the door vault scene — featuring 236 doors!

When the attraction debuted in 2006, it brought more than 40 animated figures, a “dark ride” system that combines both white light and black light, and Roz, the first ever real-time, operator-controlled dimensional figure inside of an attraction. If you’re lucky, she may just give you a personal shout-out when she sees you!

Be sure to to join Mike and Sulley on their daring rescue mission during your next visit to Disney California Adventure park, and stop by “a bug’s land” for more Disney•Pixar magic! Let us know in the comments which attraction inspired by the silver screen you want to see featured next!