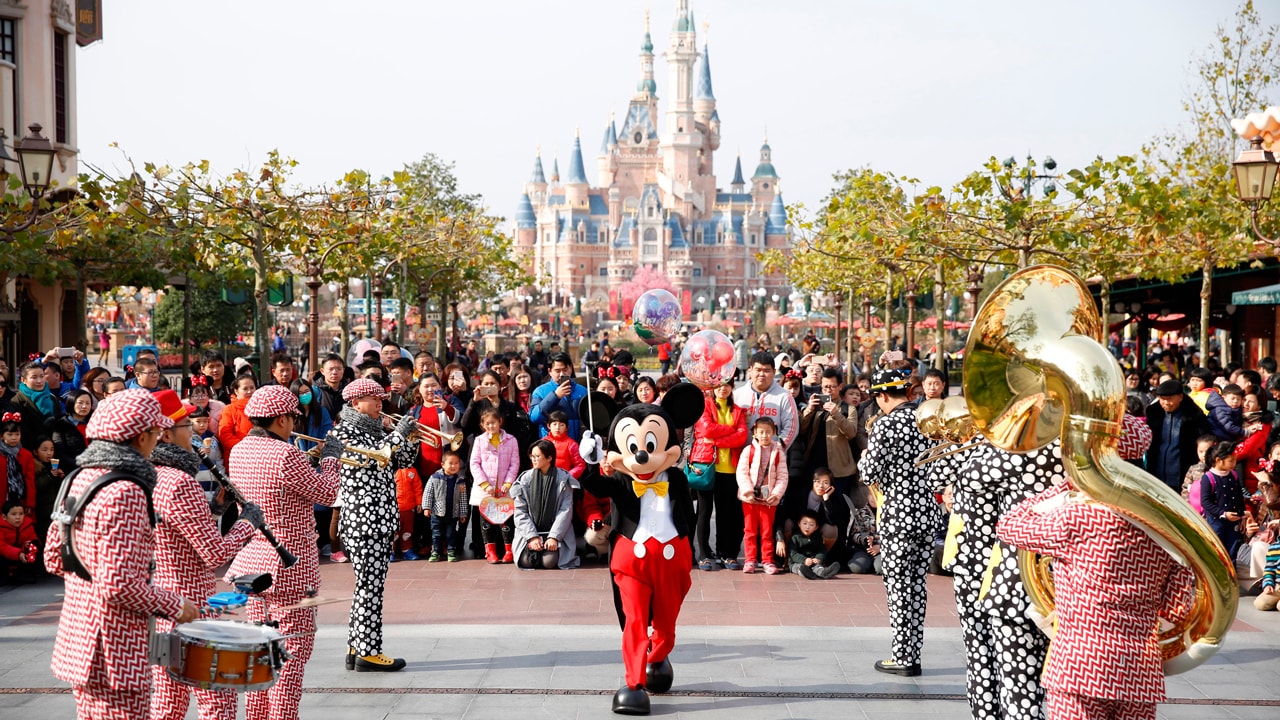 Since its grand opening last summer, the response from our guests to the attractions and entertainment at Shanghai Disney Resort has been nothing short of overwhelming. Our newest Disney destination — authentically Disney, distinctly Chinese — is unlike anything we’ve ever done before and the people of China absolutely love it. Today we have some exciting news out of The Walt Disney Company’s Meeting of Shareholders in Denver, Colorado, where our chairman and CEO, Bob Iger, just shared that Shanghai Disneyland is approaching a big attendance milestone.

“Almost 8 million people have already visited Shanghai Disneyland,” Iger told shareholders. “They’re telling their friends and families all about it and their rave reviews are driving excitement for that park across all of China. We’re absolutely thrilled with the response and we expect more than 10 million people to visit this park by its first anniversary this June.”

As we told you late last year, Shanghai Disneyland is so popular and so successful that we’re already adding to it with a new Toy Story Land, which will open in 2018. And as our chairman and CEO told shareholders, we’re just getting started.

“Bringing Shanghai Disneyland from dream to reality was a 17-year journey and it’s been a thrill to see the park come alive with people of all ages, many of them experiencing a Disney theme park for the first time in their lives,” Iger continued. “There’s this wonderful sense of joy and excitement when the park is full. We’re incredibly proud of the fact that only Disney could create such an extraordinary experience for the people of China.”

When are you planning on visiting Shanghai Disneyland and what would you like to see there? Let us know in the comments below.