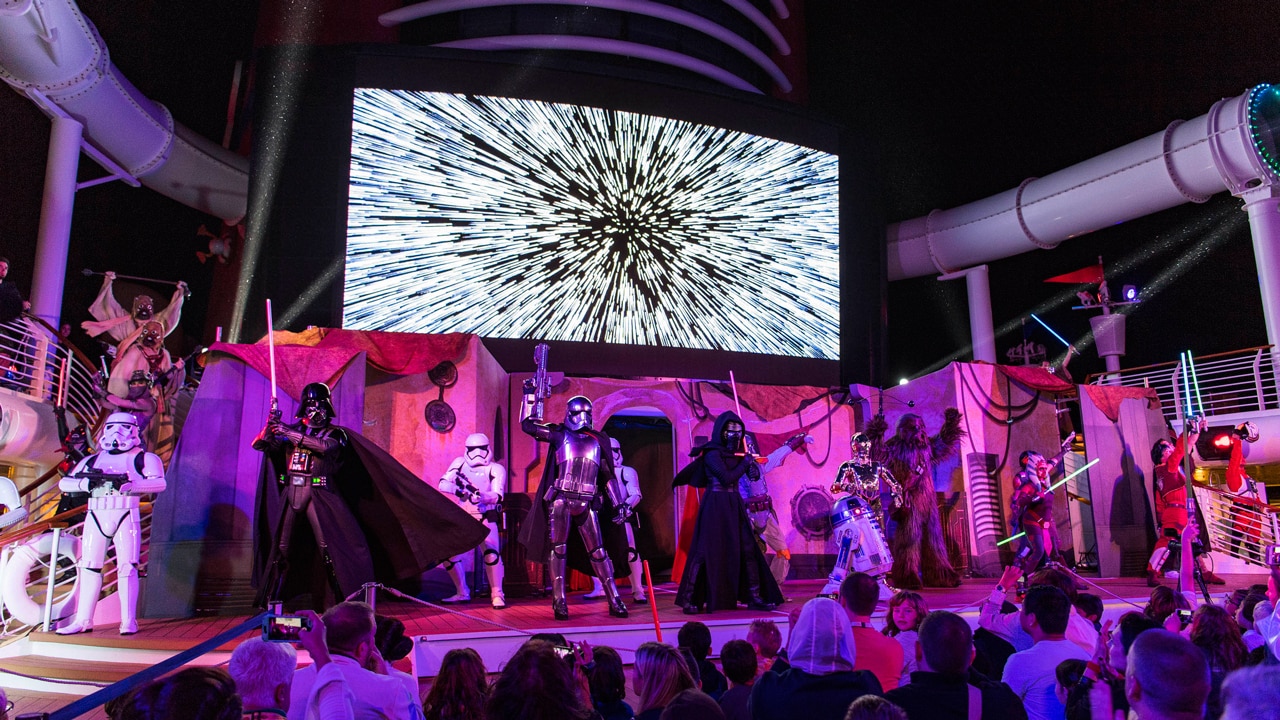 The Force Grows Stronger Aboard Star Wars Day at Sea 2017

Last year, the Force took to the high seas with the inaugural Star Wars Day at Sea. This special day-long celebration of the legendary saga returned to the high seas in January and continues to delight guests with select sailings through April. From an enhanced deck party to “Star Wars Rebels” joining the alliance, the Force is stronger than ever onboard the Disney Fantasy in 2017 with the newest additions to the epic day at sea. 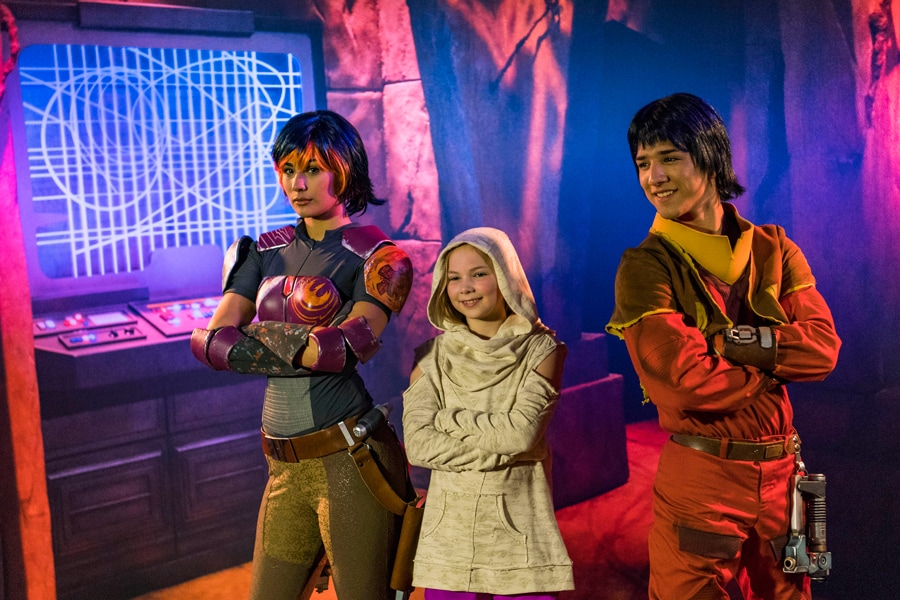 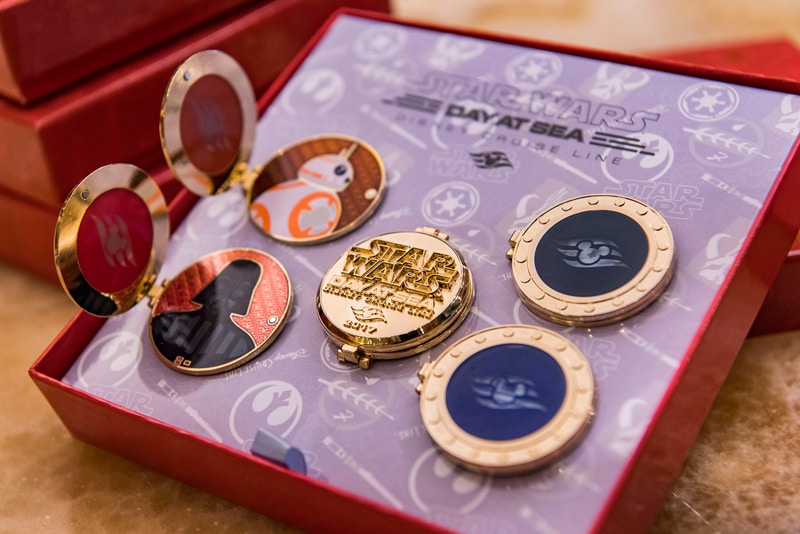 So get ready to witness the Force first-hand because “this will be a day long remembered.” And don’t forget, as recently announced, Disney Cruise Line will once again take you to a galaxy far, far away on select Disney Fantasy sailings from January to April 2018. If you’ve joined us or plan on embarking on this epic day at sea, share your photos on Instagram and Twitter with #StarWarsDayAtSea.