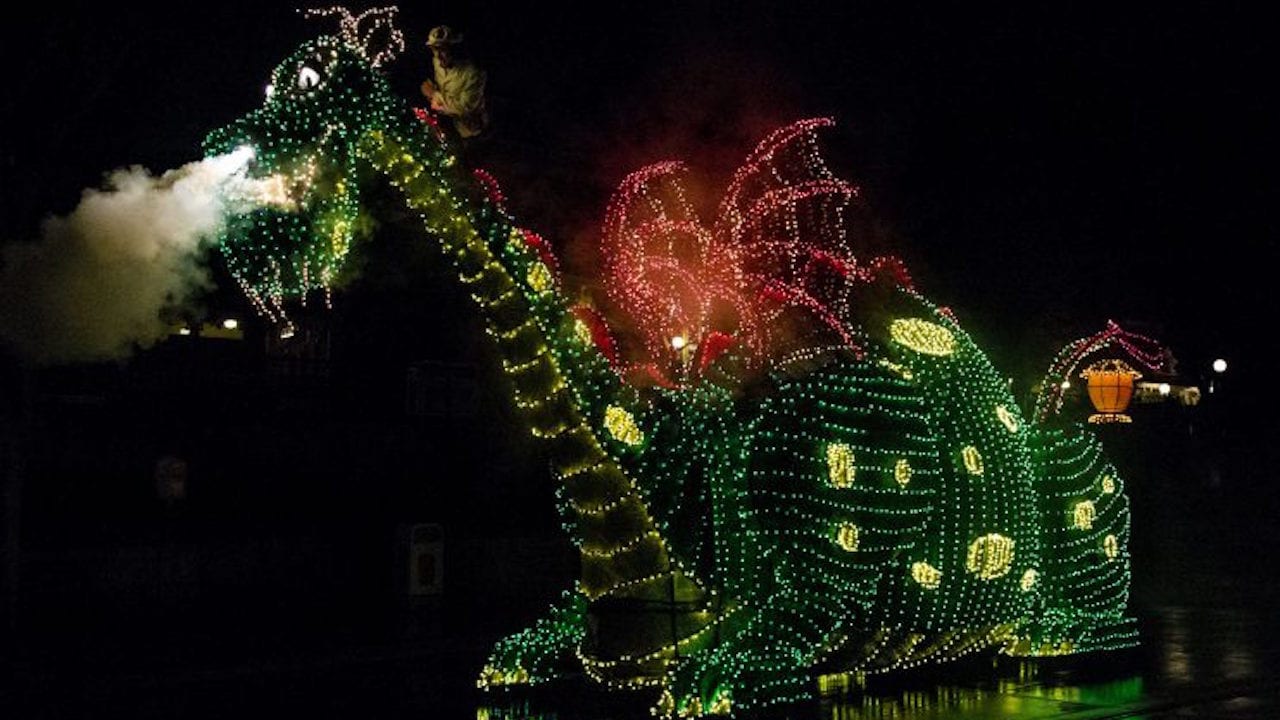 #DisneyParksLIVE is returning to the Disneyland Resort on Tuesday, March 7, with a live stream of Main Street Electrical Parade, which is back in the place it began – Disneyland park – for a limited time!

Twenty years since it last glowed down Main Street, U.S.A., at Disneyland park, this “spectacular festival pageant of nighttime magic and imagination” has returned for an encore engagement through June 18. The quintessential Disney Parks nighttime parade, Main Street Electrical Parade began at Disneyland park in 1972, shining brightly in the memories of thousands of Disneyland park guests until the end of its initial run in 1996. It returned to the Disneyland Resort as Disney’s Electrical Parade, bringing magical Disney stories to Disney California Adventure park from 2001 until 2010.

Tune in for our live stream of Main Street Electrical Parade, March 7 beginning at 8:55 p.m. PT, and find out how you can participate in the live stream yourself here on the Disney Parks Blog and on Twitter at @DisneyParks!