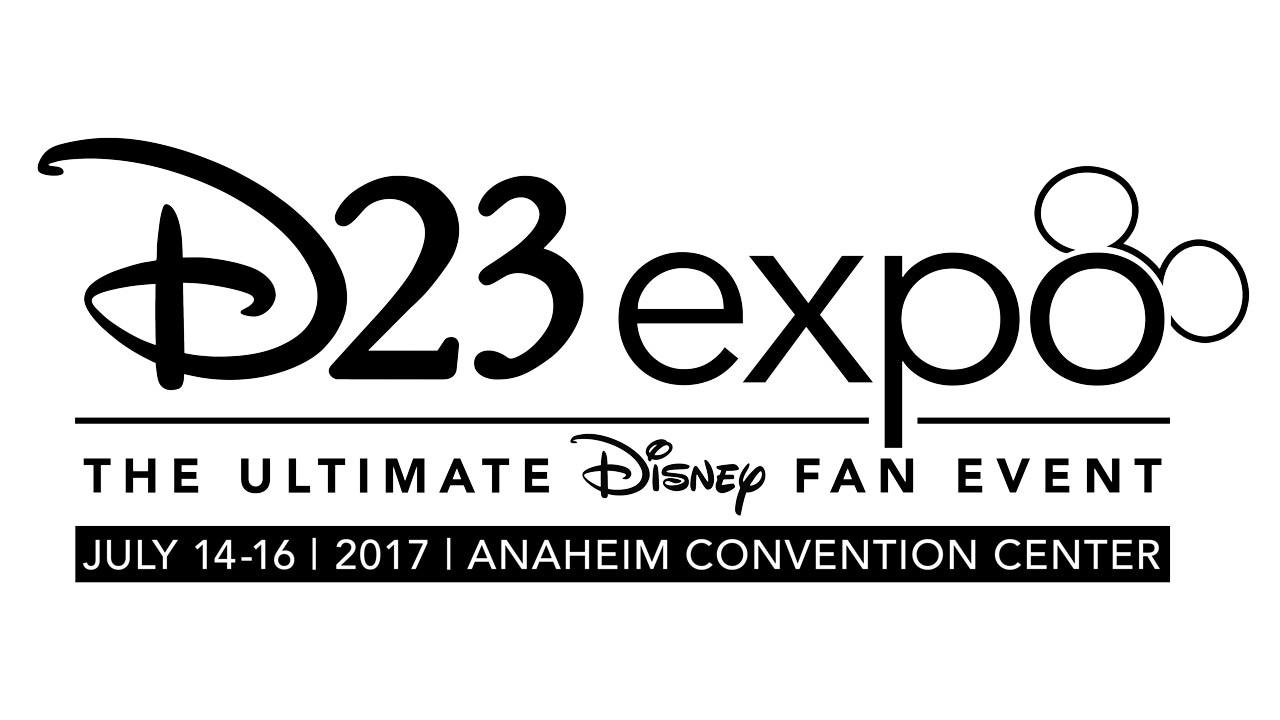 Remain seated please … Today, Disney’s official fan club revealed that Walt Disney Parks and Resorts Chairman, Bob Chapek, will be on hand Saturday, July 15, at D23 Expo 2017 to show guests what’s new and what’s next for resorts around the globe!

Chapek joins the line-up of exciting presenters and presentations taking place in Hall D23 at D23 Expo, July 14-16 at the Anaheim Convention Center. In addition to thrilling news from the world of Parks, Walt Disney Studios will once again hold two spectacular panels; Friday at 2:30 p.m., fans will discover what’s on the drawing board for the acclaimed filmmakers at Walt Disney Animation Studios and Pixar Animation Studios. Saturday morning at 10 a.m., Disney, Marvel and Lucasfilm will showcase the Studio’s exciting slate of live-action films.

These join the already announced Disney Legends Awards and A Whole New World of Alan Menken concert that will be taking place in the 6,800-seat venue. For all the D23 Expo news and announcements, check out D23expo.com.