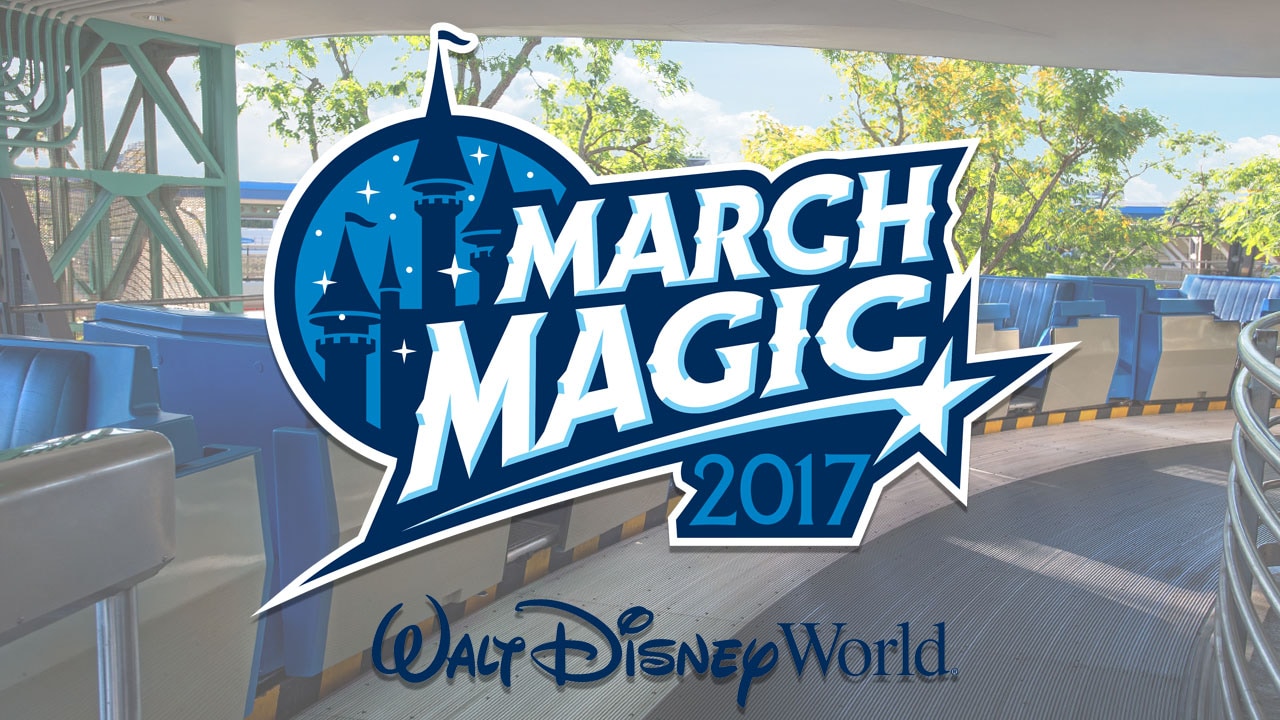 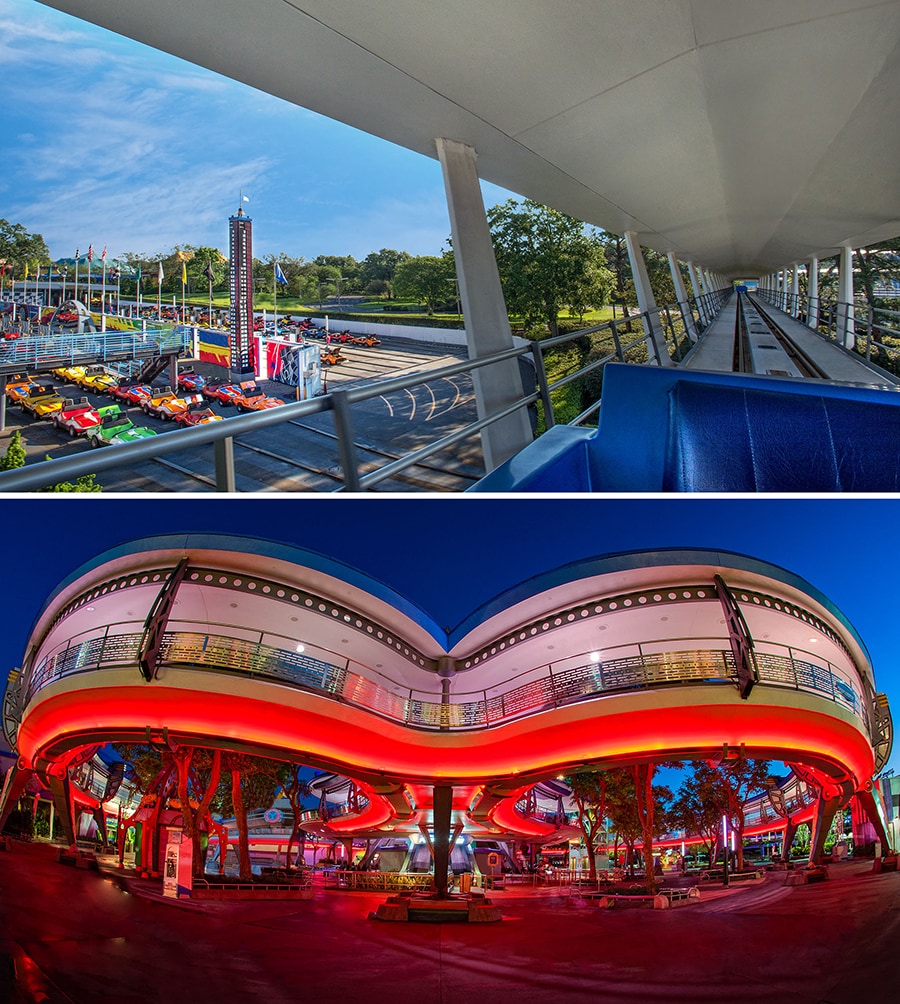 The March Magic 2017 online fan vote began in mid-March with 18 teams inspired by attractions from across all four parks at Walt Disney World Resort.

This year’s champion team was inspired by the Tomorrowland Transit Authority PeopleMover attraction in Tomorrowland at Magic Kingdom Park.

Since July 1, 1975, guests have taken the 10-minute tour of Tomorrowland aboard this emission-free mass transit system of the future. During the narrated tour, guests go behind the scenes of some of Tomorrowland’s most popular attractions including Space Mountain or Buzz Lightyear’s Space Ranger Spin. You will also spot early architectural models of Progress City, a conceptual predecessor of Epcot. 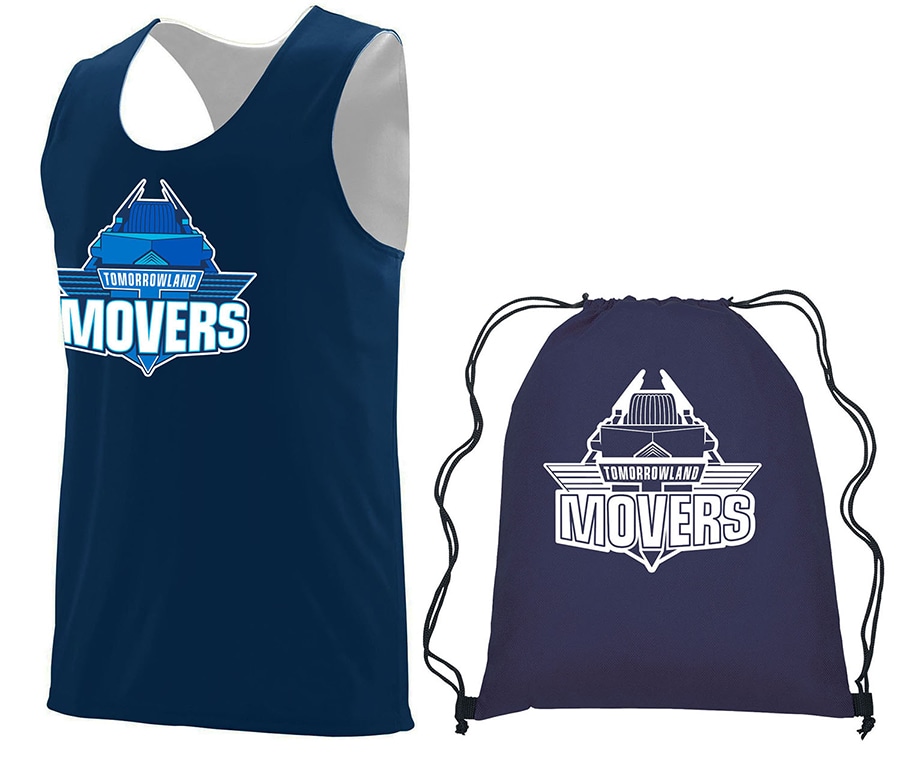 To celebrate, we are introducing a specially designed Tomorrowland Movers logo jersey with matching logo bag. Guests may find the new champion gear and all other March Magic 2017 commemorative products until April 13 on DisneyStore.com/MarchMagic.

Thank you to Disney Parks fans who voted for their favorite attraction-inspired teams during March Magic this year. I loved seeing your excitement and reading comments about favorite Disney memories during each match-up.