Summer is almost here and between kid’s camps and hectic grown-up work schedules, it can be difficult to get away for that epic European adventure you’ve been dreaming of for years. But have no fear, Adventures by Disney offers long weekend vacations to make the most of your time off.

Explore the “Big Apple” in Style
From attending a Disney Broadway musical to touring the streets of Harlem, you’ll experience a melting pot of culture in a 4-day, 3-night trip through (arguably) the greatest city in the world – New York! 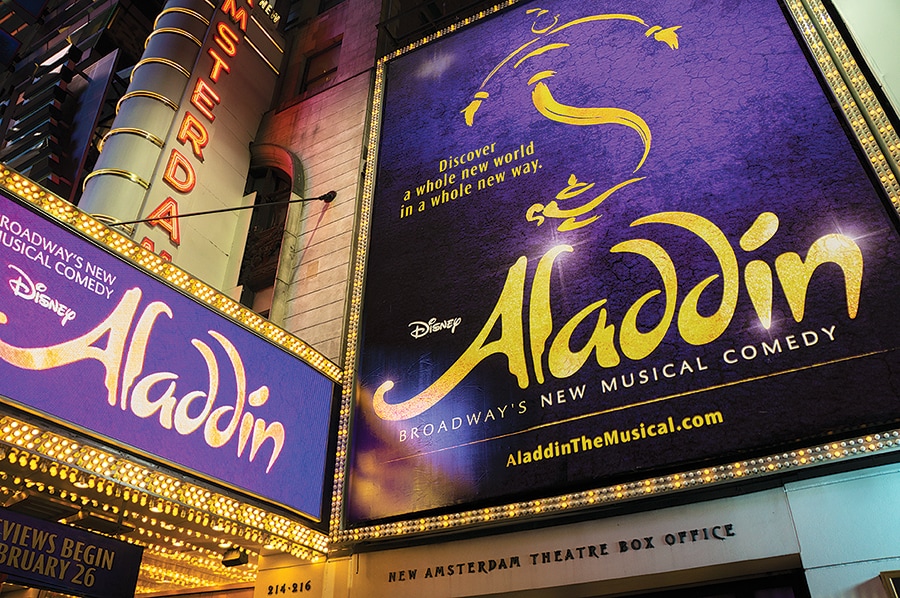 Kick off your day the Good Morning America way with a behind-the-scenes studio visit exclusive to Adventures by Disney. Then gear up for your Broadway debut with a theater workshop in a private rehearsal studio, followed by a taste of New York at an authentic pizzeria. Step into the historic New Amsterdam Theatre and get an up-close look behind-the-scenes of Disney Theatrical Productions, and end the night discovering a whole new world in a whole new way with Disney’s Aladdin at the New Amsterdam Theatre.

You’ll also unravel 400 years of history on a Harlem tour, followed by a soul food lunch. Reflect on the 9/11 Memorial and ascend to the top of the new One World Trade Center, which provides a breathtaking view of New York City and the Tri-State area. Be entertained by the incredible stories embodying the hopes and dreams of the residents of the Lower East Side tenement in an exclusive performance for Adventures by Disney Guests, then settle in for a private dinner showcasing the history of New York’s food culture. 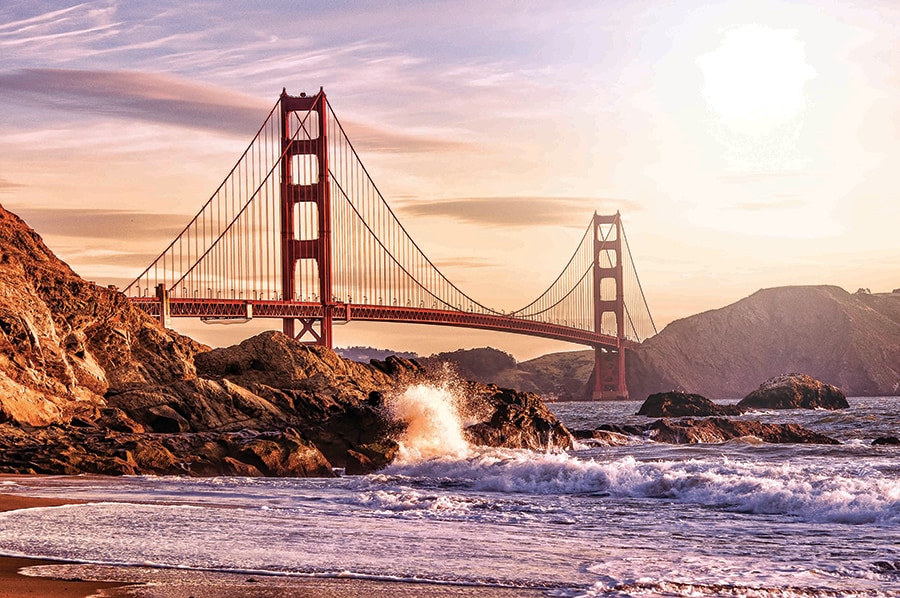 Discover the “City by the Bay”
With visits to a wine country and The Walt Disney Family Museum, the Adventures by Disney San Francisco Long Weekend is a 4-day, 3-night dream come true.

Your journey through this dazzling city begins with a guided bike tour of the bay. Next, step into Muir Woods and marvel at unparalleled beauty of giant redwoods. And, sit back and indulge in some of the world’s finest wines on a tour of a working winery in the Bay Area wine country, complete with lunch overlooking the picturesque rolling vineyards. Plus, play “winemaker” as you take a feet-first foray into grape stomping!

You’ll also savor a visit to the Golden Gate Bridge before boarding a ferry for a ride to the largest island in the bay – Angel Island. Visit Lucasfilm for a photo op, then enjoy a privately guided tour of The Walt Disney Family Museum, discovering the magic behind Disney.

Both of these Adventures by Disney Long Weekend vacations are sure to help you unwind from your hectic schedule and give you that quick family getaway that you’ve been longing for. It’s the perfect way to maximize your vacation time while seeing some of the best of what these amazing destinations have to offer!