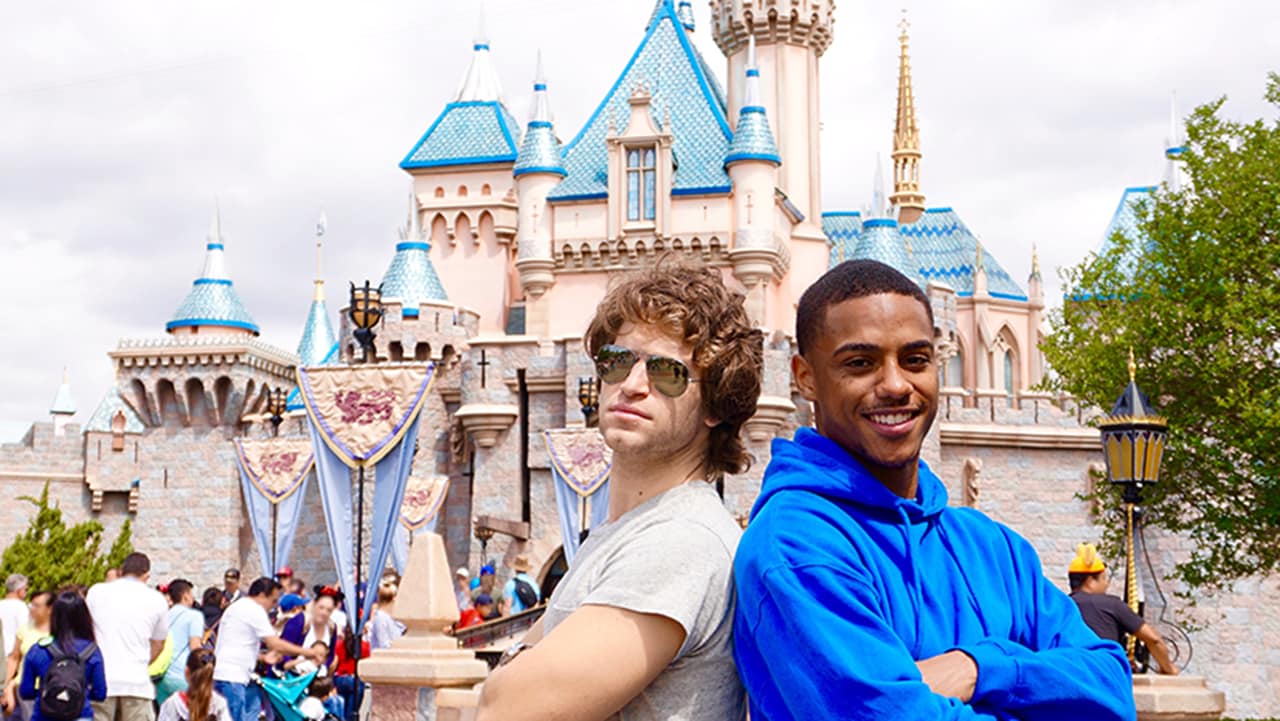 Recently, Keith Powers from Freeform’s all-new series, “Famous in Love,” and Keegan Allen from “Pretty Little Liars” visited the Disneyland Resort! It was safe to say that these “Pretty Famous” guys had a magical day at both parks.

First stop: Disneyland park! The duo stopped by Sleeping Beauty Castle before heading to their favorite part of the park… 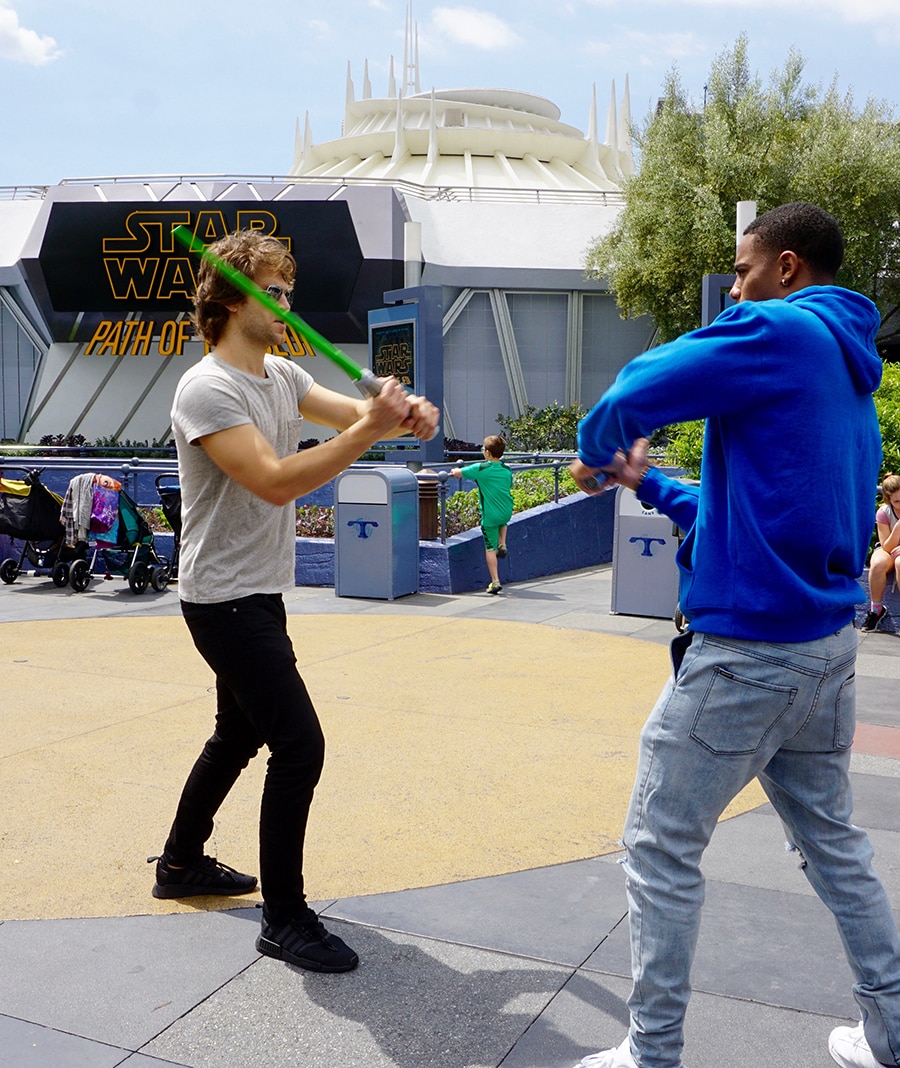 … Tomorrowland! Thrill seekers at heart, Keegan and Keith rode Hyperspace Mountain then pulled their lightsabers out for an epic battle. 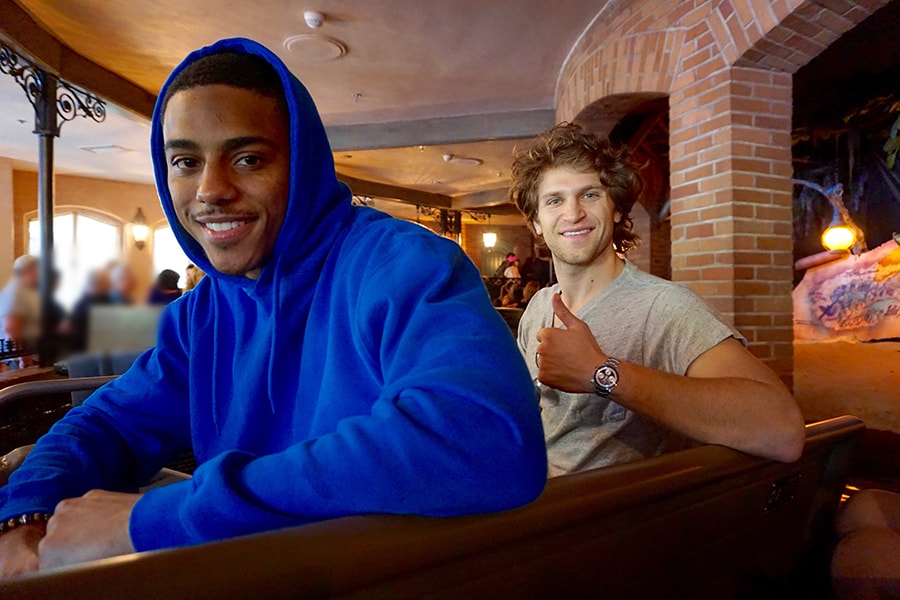 After their intense battle these “mateys” decide to slow down the pace by taking a peaceful ride on Pirates of The Caribbean. 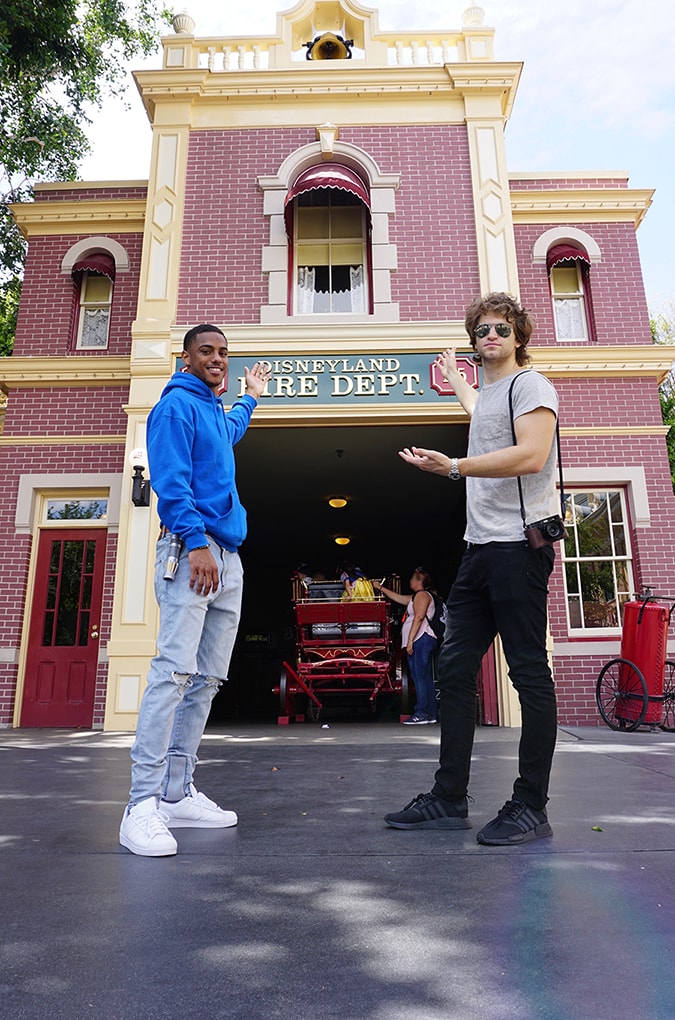 Before heading out of Disneyland park, Keith and Keegan stopped by the Disneyland Fire Department. They were excited to learn that Walt Disney’s apartment was located right above the fire department. 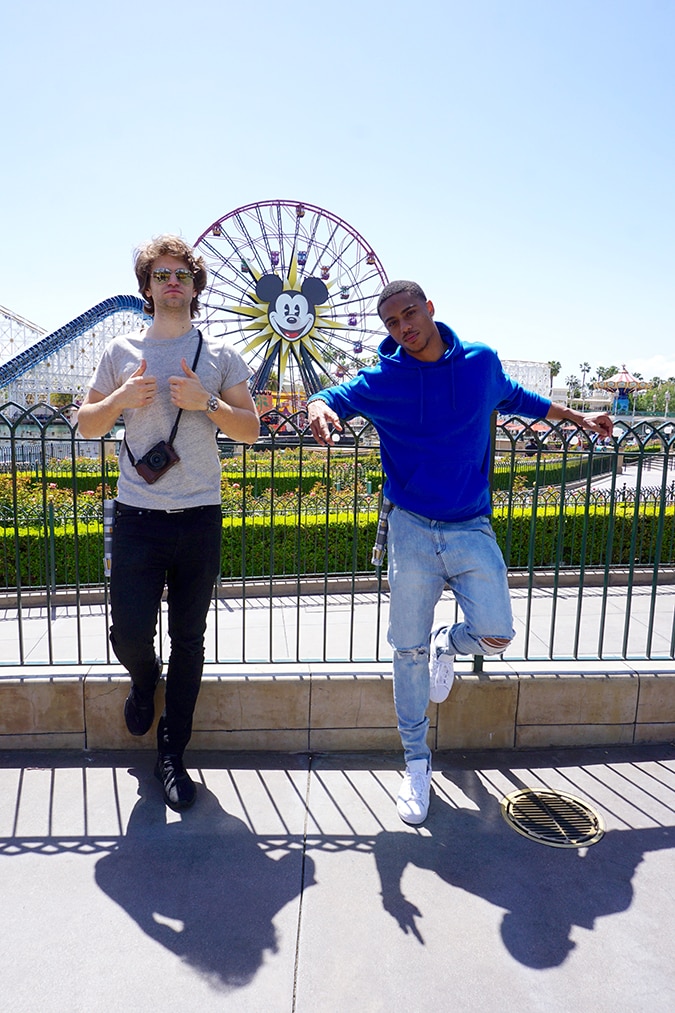 Once they were in, they knew that had to experience the breathtaking ride that is Soarin’ Around the World. They even gave us a little smolder in front of the attraction. 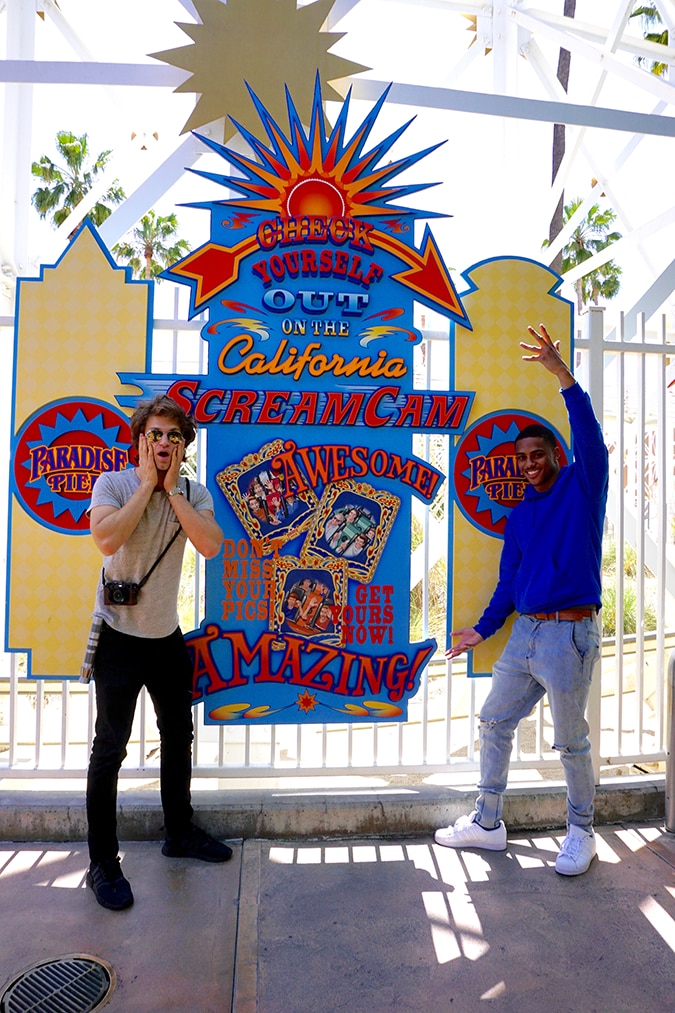 Once these two caught a glimpse of California Screamin’ there was no turning back. They were so ready to get on this exhilarating roller coaster. 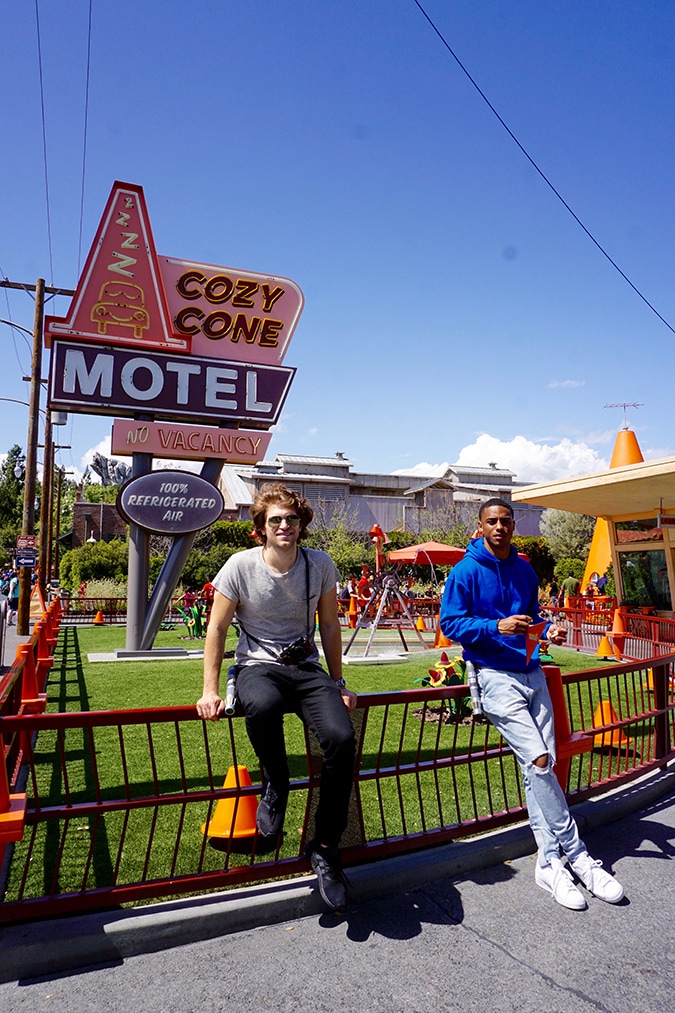 Finally, Keegan and Keith casually hung out at the Cozy Cone Motel, where they snacked on delicious pretzels and fruit. This duo left the parks with a full heart and a full stomach.

To catch more of Keith and Keegan, be sure to tune into the premieres of “Pretty Little Liars” and “Famous in Love,” starting on Tuesday, April 18, at 8/7c on Freeform.