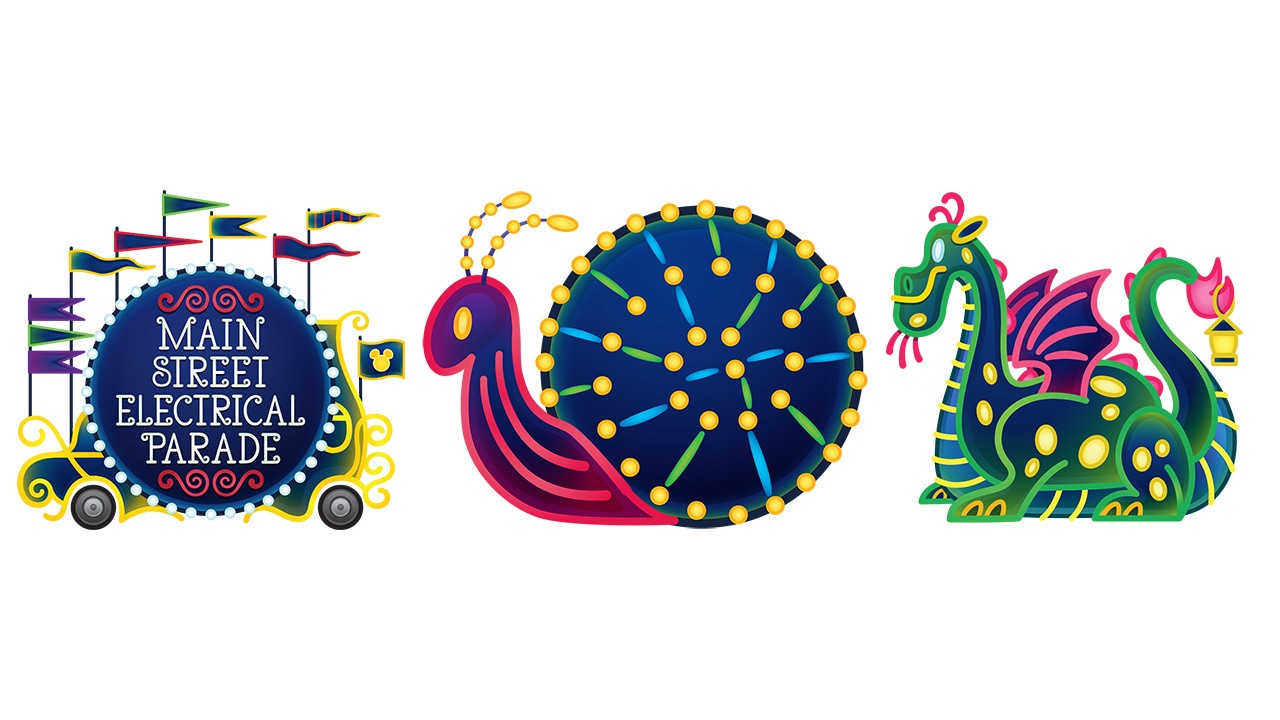 If your world’s been rocked by the emoji-matching, combo-smashing, explosive fun-having mobile game that is Disney Emoji Blitz, you already know it’s basically a 60-second party on your smartphone or tablet screen (right down to the balloons and confetti). And as if its 700+ Disney and Pixar emoji characters plus Disney Parks items you can collect and enable on the Disney Emoji Blitz keyboard weren’t magical enough, it’s truly about to be lit. 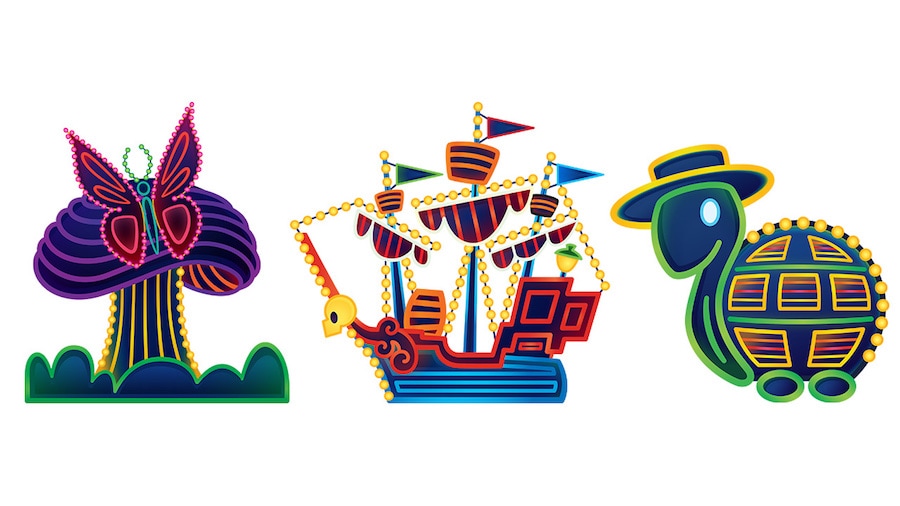 From April 28 to May 3, the Main Street Electrical Parade will turn up the twinkle factor in Disney Emoji Blitz during a special in-game event! This is an Emoji Item Event, which means the parade’s sparkling floats — and a few classic locations on Main Street, U.S.A., for good measure — will drop into your game board while you’re swiping to match three or more Disney emojis in a row. Match to drop the items down to the bottom of the board, and you’ll collect them on your card. Nab every last one during the in-game event, and these fanciful emojis will be yours to make all your texts and chats brighter! Download Disney Emoji Blitz now for free with in-app purchases on the App Store, Google Play, Windows and Amazon. New events are happening all the time, too, so keep checking the game for new Disney and Pixar emojis.