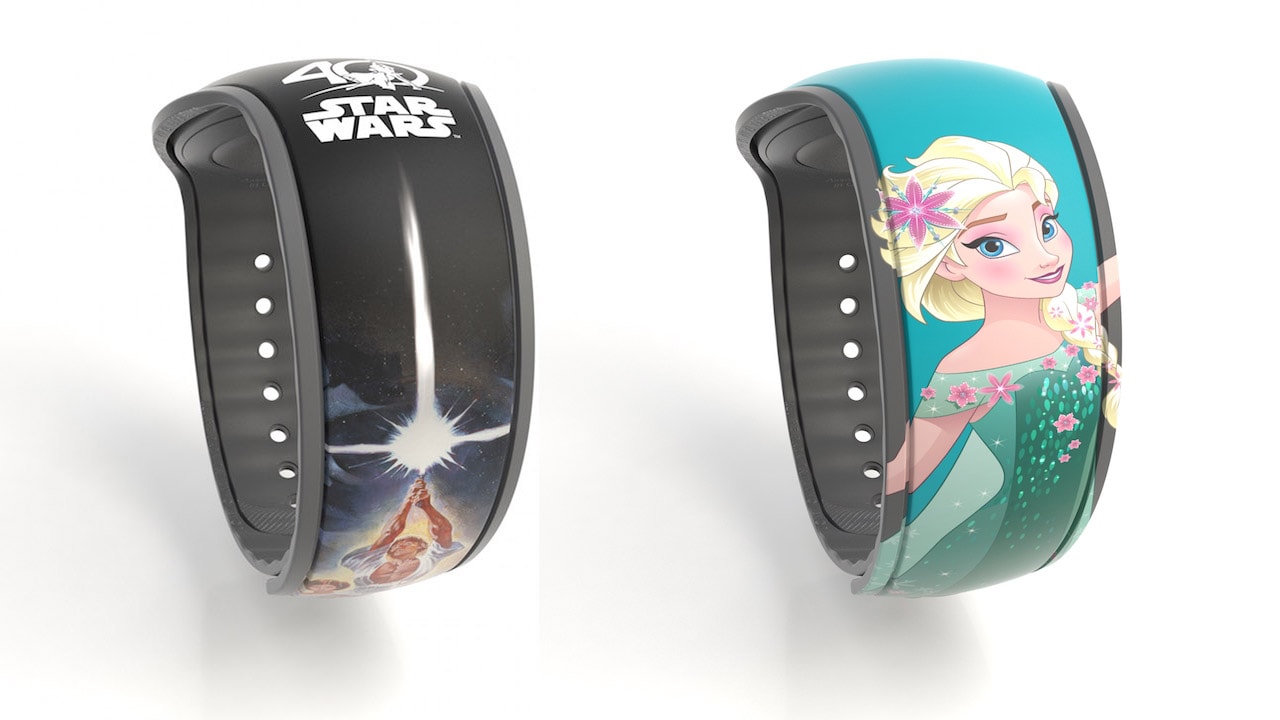 As many of you know, we recently launched MagicBand 2, the newly redesigned MagicBand, featuring a removable center icon that can be worn with MagicKeepers, the most popular accessories that give you even more options on how to wear the magic.

Since launching MagicBand 2, we’ve seen your magical creations of new multi-colored bands in the parks and also heard your requests for additional colors. Today, we’re thrilled to share three new graphic MagicBands – that feature black and teal for the first time.

One of the new black retail limited release graphic bands features Star Wars 40th Anniversary, which began sales during the Galactic Nights event at Disney’s Hollywood Studios. The band retails for $27.99 and debuts ahead of the new movie, Star Wars: The Last Jedi, set for release on December 15, 2017. 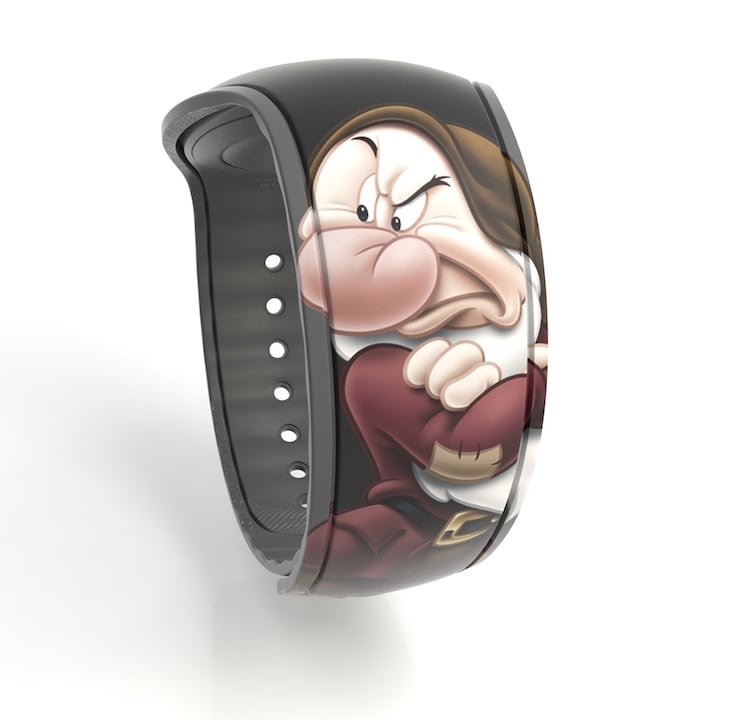 The other black band features Grumpy from the Disney classic, “Snow White and the Seven Dwarfs,” with his namesake facial expression front and center, and is sold for $22.99.

And for all of you “Frozen” lovers, the new teal color features Elsa (name of the band is Elsa Frozen Fever), the popular ice queen. Notice, Elsa is adorned and surrounded by colorful flowers in the summertime – Olaf would be jealous. The band is an open edition and sells for $22.99.

These colors on limited edition designs are only available throughout Walt Disney World Resort in retail locations wherever MagicBands are sold.

The MagicBand continues to be a guest’s favorite because it unlocks the magic of a Disney vacation – from effortless theme-park entry, FastPass+ redemption and Disney PhotoPass association, to skipping the front desk and going directly to your resort room.

Keep checking the Disney Parks Blog for announcements about new graphic MagicBand 2s coming in the future – who knows which color might be next? What color would you like to see?