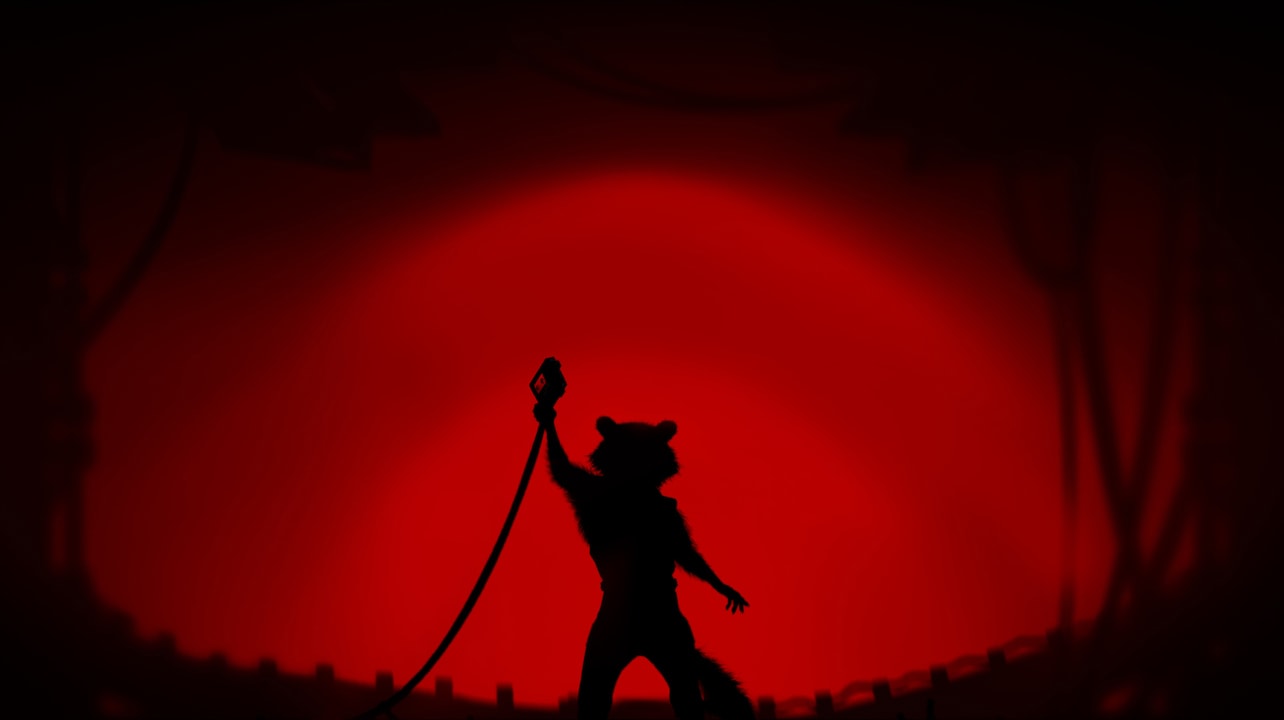 Ride to the Beat of Favorite Tunes on Guardians of the Galaxy – Mission: BREAKOUT! at Disney California Adventure Park

Just like Star-Lord crosses the cosmos to the beat of vintage pop songs from his awesome mix tape, guests aboard the new Guardians of the Galaxy – Mission: BREAKOUT! at Disney California Adventure park will rise and fall to the tune of six famous pop favorites throughout their epic adventure. Each time guests board a gantry lift to rescue the Guardians of the Galaxy from The Collector’s Fortress, they will experience one of the six randomized scenarios created for the attraction. Each ride profile will utilize the attraction’s hair-raising ascend-and-drop sensation, as Rocket hotwires the lift to play one of these awesome songs from the ‘60s, ‘70s or early ‘80s:

The songs and drop sequences aren’t the only things that will vary among these randomized scenarios – each one shows a different version of the escape, with different action sequences playing out before your rising and falling gantry lift.

The multiple ride experiences are the result of extensive research, experimentation and ride testing by the creative team at Walt Disney Imagineering. The team worked from a list of nearly 100 fun, high-energy songs, narrowing the list down to the final six by testing each one in action. Boarding a gantry lift, they donned their own headsets – just like Star-Lord – and played each track to see which songs worked best with potential ride profiles.

“A strong identifiable rhythm and a memorable hook were key points,” explained John Dennis, Executive Creative Director, Walt Disney Imagineering. “For example, ‘Free Ride’ has an iconic guitar hook, a killer bass line in the verse and, in the chorus, the backing vocals have a great ascending line. The rock n roll music playing on board the ride is just plain fun. The songs, each paired with its own ride profile, give us six unique experiences.”

Come rock to the beat of these favorites when Guardians of the Galaxy – Mission: BREAKOUT! opens May 27 at Disney California Adventure park!

Likes (40)
Share Ride to the Beat of Favorite Tunes on Guardians of the Galaxy – Mission: BREAKOUT! at Disney California Adventure Park