What’s New and What’s Next at Tokyo Disney Resort

Starting July 11, swashbuckling summer fun washes ashore at Tokyo DisneySea for “Disney Pirates Summer,” a brand new event inspired by the world of the Pirates of the Caribbean films. The new “Pirates Summer Battle ‘Get Wet!’” show at Mediterranean Harbor brings you in on the action, training to be a pirate under the tutelage of Captain Barbossa and witnessing an epic showdown between Captain Barbossa and everyone’s favorite scallywag, Captain Jack Sparrow. Enjoy a vast array of treasures, including special merchandise and food, plus atmosphere entertainment, decorations and a “Pirates Cantina Fiesta.” 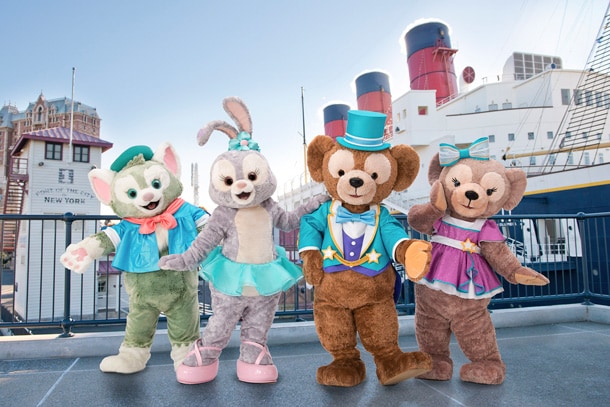 As you may remember, StellaLou made her debut as Duffy’s newest friend last month. This summer, she’ll be the star of her own “Steps to Shine” show in American Waterfront, where Mickey and Duffy have prepared the stage to help her chase her dream of becoming a Broadway dancer. 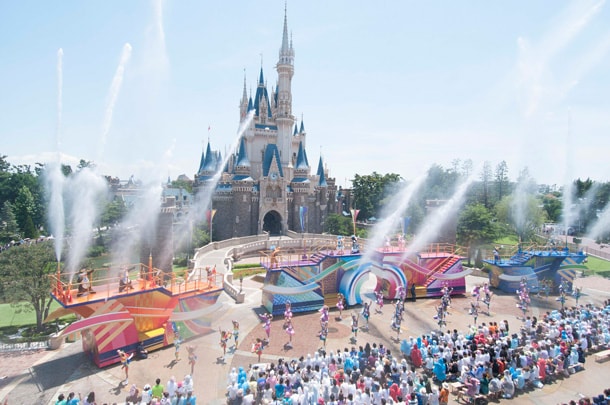 Over at Tokyo Disneyland, you can experience Disney Natsu Matsuri, a colorful Japanese summer festival with Disney flair. Enjoy new entertainment in “Sansui! Summer Beat” as favorite Disney characters play a Japanese arrangement of popular Disney songs. Booths will be set up at Plaza Terrace for more fun, including new merchandise and food. At night, the Tokyo Disneyland Electrical Parade Dreamlights makes a sparkling return with five new floats, the parade debut of Anna and Elsa atop their icy castle, and the return of a special Beauty and the Beast-inspired float.

Of course, the fun doesn’t end there. Starting in 2018, as part of Tokyo Disney Resort’s 35th Anniversary ‘Happiest Celebration!’, you can look forward to a new daytime parade at Tokyo Disneyland featuring Mickey and his pals, the reopening of “it’s a small world” with the addition of 40 classic Disney characters, and a nighttime transformation of Cinderella Castle as Mickey creates a fantastic spectacle just for you. Even more excitement is in store when Tokyo DisneySea’s Soarin’ opens in 2019, followed by our Tokyo Disneyland development in 2020.

We can’t wait for you to experience these exciting additions to Tokyo Disney Resort. Let us know what you’re looking forward to most in the comments below!