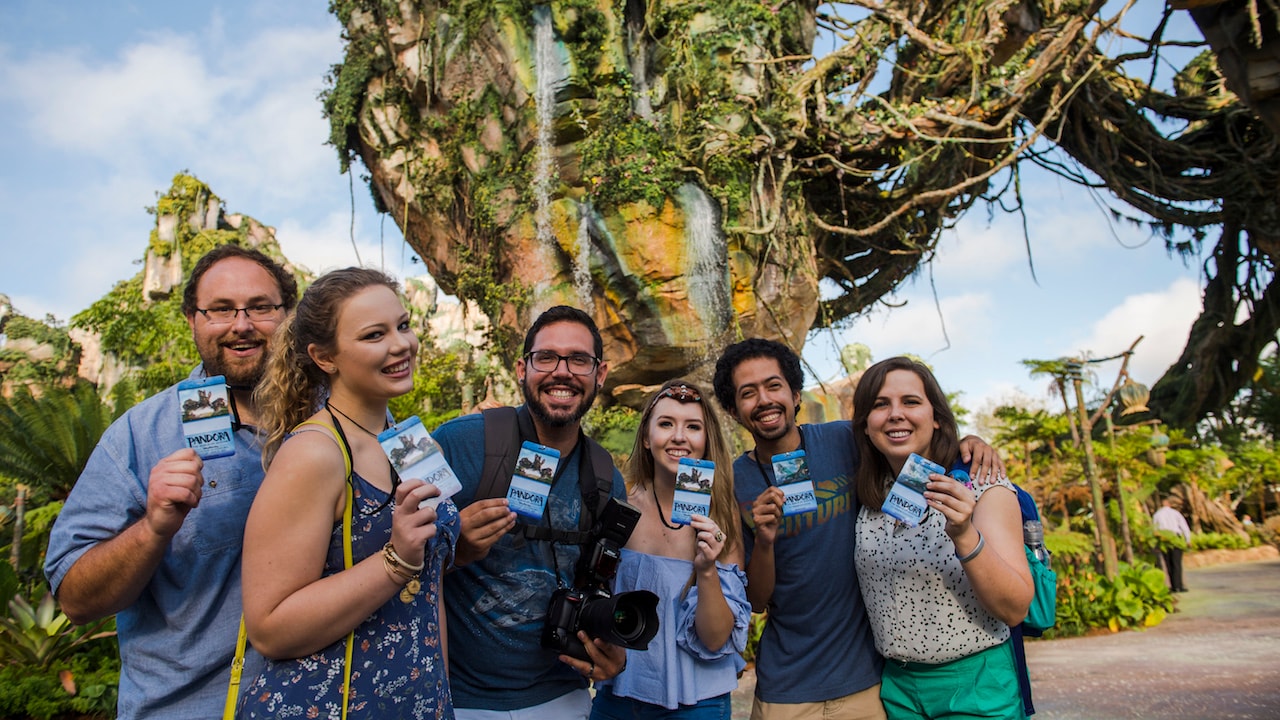 Earlier this week, 300 lucky Disney Parks Blog readers made Disney theme park history by becoming some of the first guests ever to experience Pandora – The World of Avatar at Disney’s Animal Kingdom.

Our readers gathered for an early morning breakfast at Satu’li Canteen, and experienced the land’s two attractions – Na’vi River Journey, where they floated through a bioluminescent rainforest to spy the land’s shaman, and Avatar – Flight of Passage, which gave them the thrilling experience of riding a banshee. 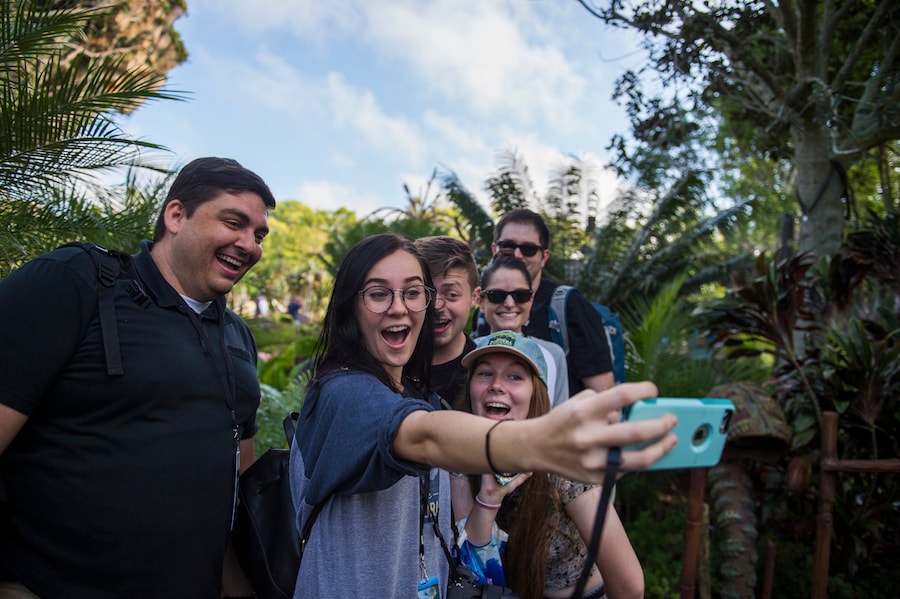 The morning was also full of surprises. Three Walt Disney Imagineers – Matt Beiler, Lisa Girolami and Stefan Hellwig – were on-hand to share behind-the-scenes stories on the creation of the new land. Disney’s PhotoPass Service celebrated the moment by appearing in three locations throughout the land and surprising our guests with a complimentary photo.

Our guests also got Disney Parks Blog tumblers, treats and Pandora – The World of Avatar glow necklaces to take home.

For a full look at the event and to hear how Pandora – The World of Avatar is already wowing Disney guests, check out the recap video above.