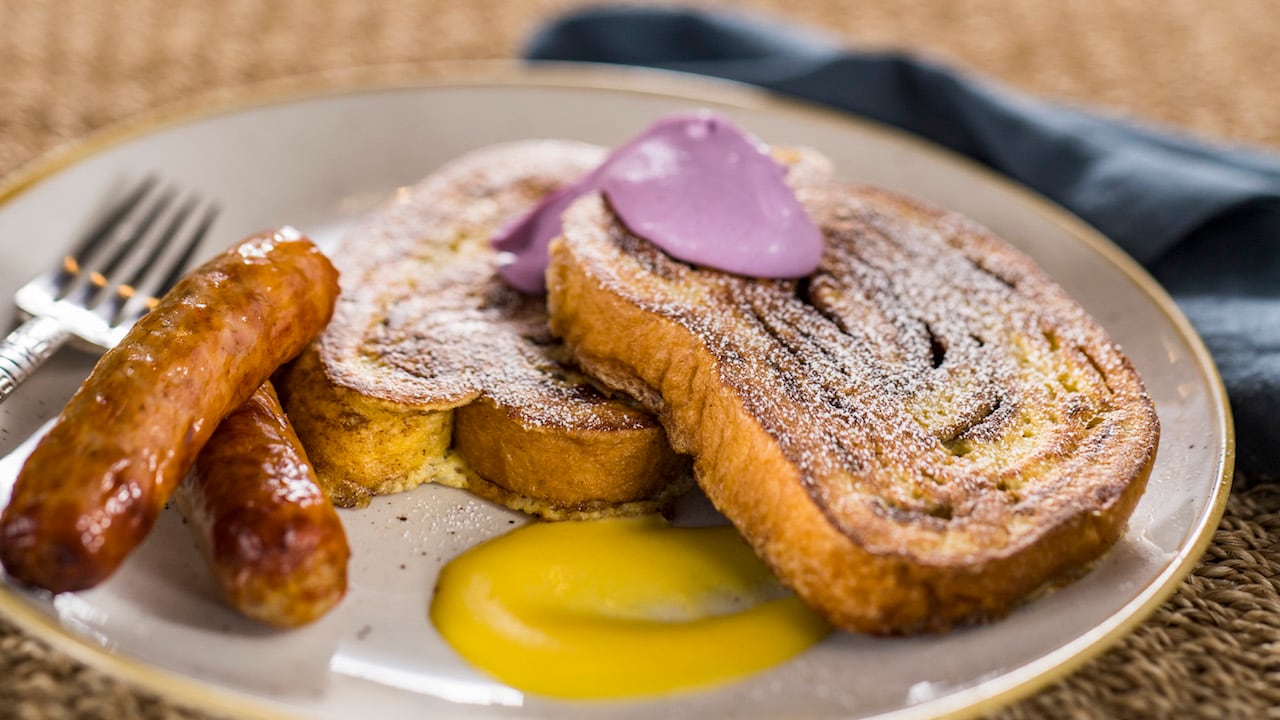 Excitement over the debut of Pandora — The World of Avatar means that guests will be arriving early each morning when the new land at Disney’s Animal Kingdom opens. 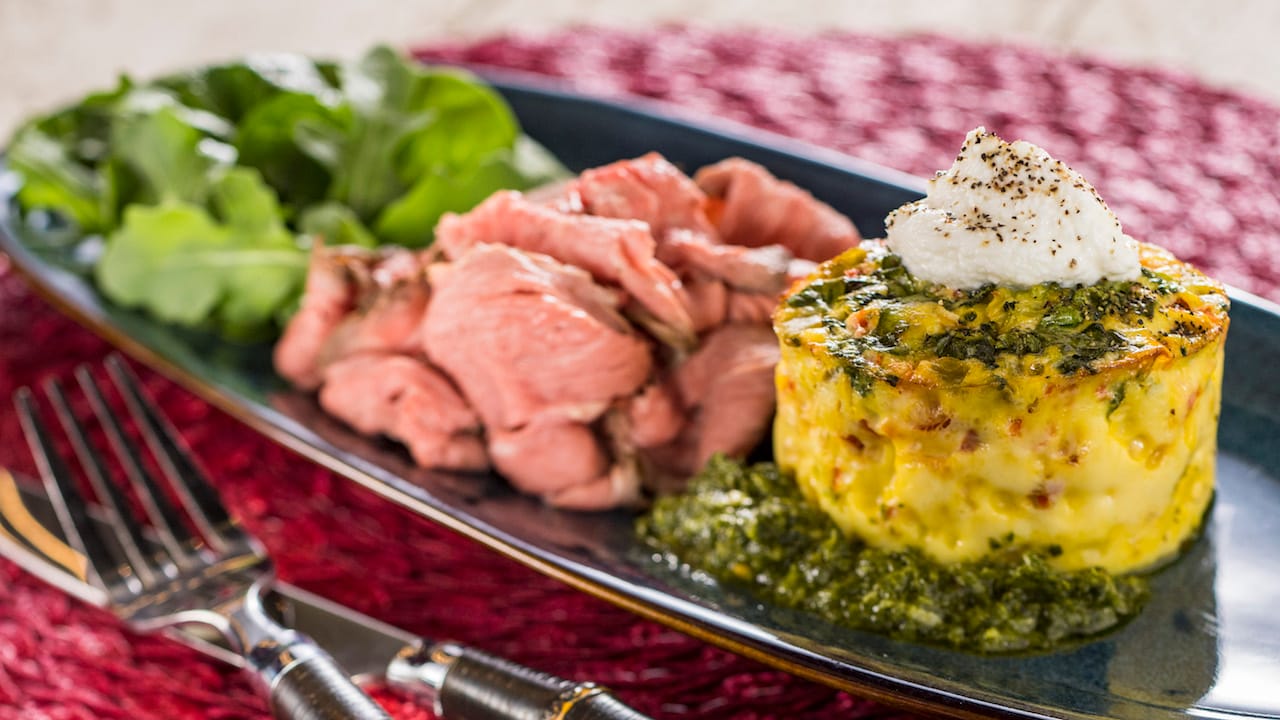 Make a stop at fast-casual Satu’li Canteen, where a diverse menu will offer plenty of choices. On the savory side, there’s a hearty Vegetable Goat Cheese Frittata with Wood-Fired, Herb-Crusted Beef and Chimichurri; as well as Pork Shoulder Potato Hash with Chorizo Sausage and Natural Jus, or a Steamed Pod (bao bun) with Scrambled Egg, Bacon, Spinach and Pickled Vegetables.

See you at Pandora – The World of Avatar soon!