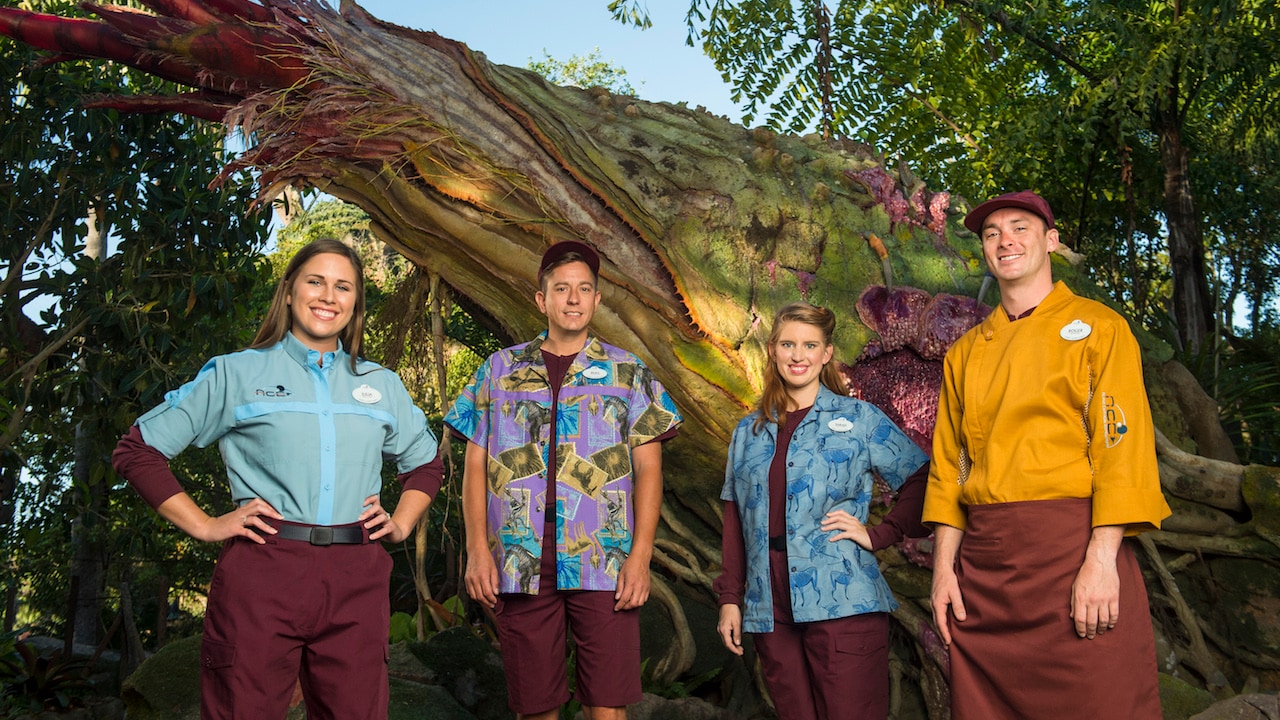 Countdown to Pandora – The World of Avatar: Cast Members Prepare to Bring Pandora to Life

As Walt Disney once said, “You can design and create, and build the most wonderful place in the world. But it takes people to make the dream a reality.”

Decades later, it’s no different for Pandora – The World of Avatar, which will come alive on May 27 thanks to the enthusiasm and talent of our 700 cast members who were selected to open this epic new land. Cast members are in training now to help guests soar through the skies on the back of a banshee in the attraction Avatar Flight of Passage, sail through a bioluminescent rainforest in the family-friendly attraction Na’vi River Journey and walk beneath towering floating mountains.

In addition to training for these new roles, cast members will be immersed in the Na’vi culture, by learning about their language, environment and way of life. One example is the way cast members will be able to welcome guests to this awe-inspiring land with the common Na’vi word for hello – Kaltxi (kahl-T’IH). In fact, each cast member on Pandora has received a handbook with some common Na’vi phrases, such as Oel ngati kameie [well NGAH-tee KAH-mey-yeh]. In the native language of Pandora, this means, “I see you.” 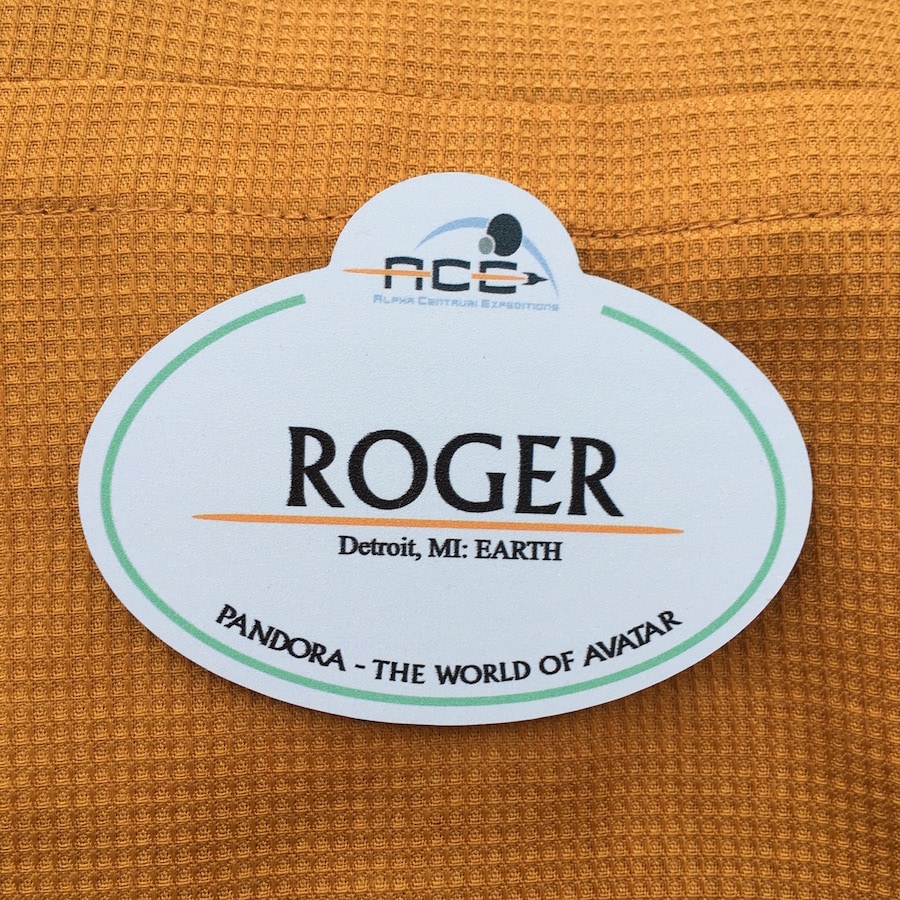 Here’s a first look at the special nametags for cast members representing Alpha Centauri Expeditions (ACE), a futuristic travel company that prepares visitors from Earth for their exciting adventure to Pandora. You might also notice that cast members who are “Earning their Ears” may be wearing a ribbon that features the Na’vi word for student: Numeyu.

The multi-year expansion at Disney’s Animal Kingdom has created 1,500 jobs since construction began, including about 800 construction jobs and the 700 operational roles specifically for Pandora, ranging from engineers, attraction hosts, food and beverage and more.

To the Disney cast members joining us to help create unforgettable memories for guests as they visit Pandora, welcome … or as the Na’vi say, Zola’u nìprrte’!