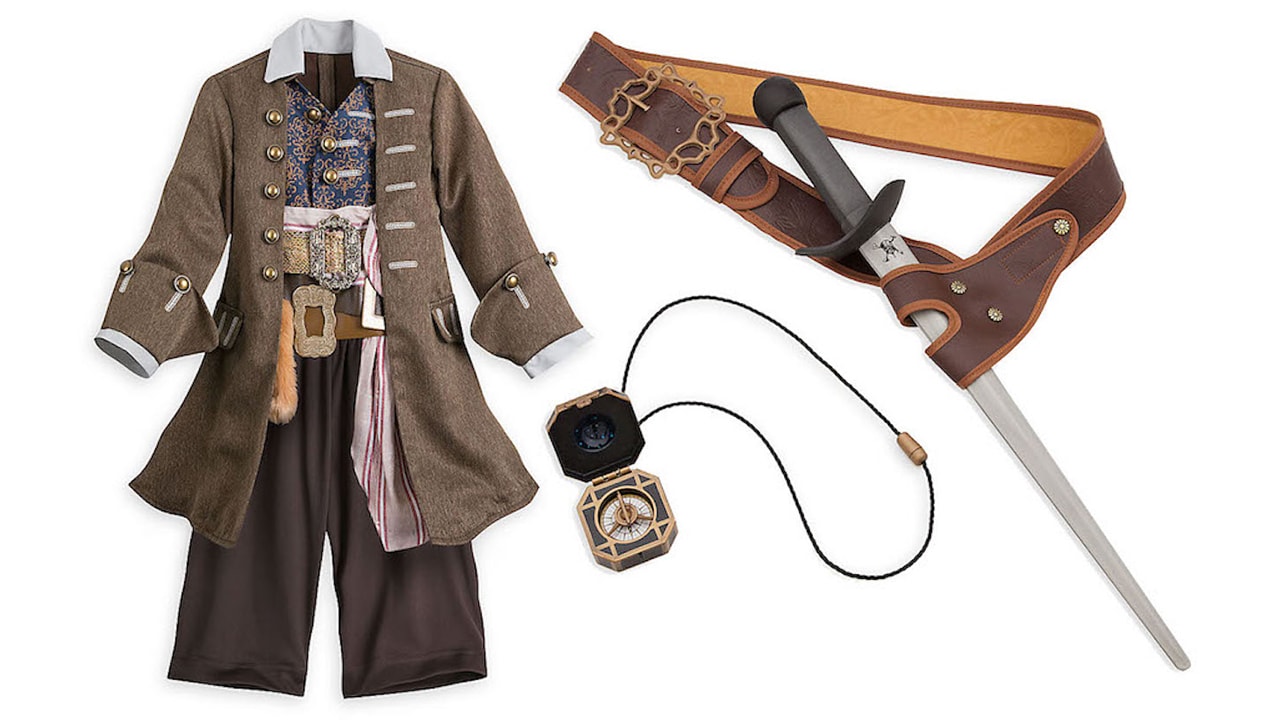 “Pirates of the Caribbean: Dead Men Tell No Tales” officially opens in theaters nationwide today, May 26, and the film’s adventures have inspired a treasure trove of new merchandise available at the Walt Disney World Resort.

One of my favorite pieces of new merchandise inspired by the movie is this new Captain Jack Sparrow costume (top left), which includes a dress coat with faux brass buttons, a blue and gold vest, multiple belts, and cropped pants. Kids can also dress up as the pirate legend with the separate Jack Sparrow Costume Accessory Set (top right), which features a sword, scabbard, and Jack’s mysterious compass, which plays a big part in “Pirates of the Caribbean: Dead Men Tell No Tales.” 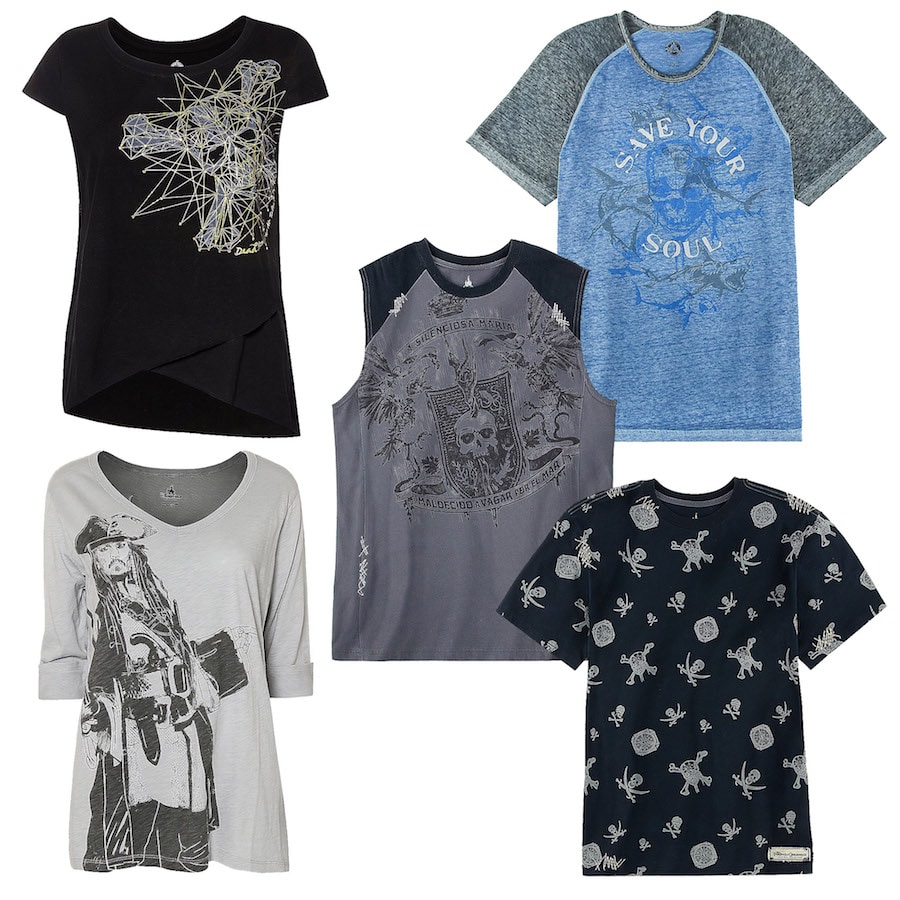 A variety of new T-shirt styles for men, women and kids have also been released, inspired by Captain Jack Sparrow, the film’s logo, and the classic skull and crossbones. There are also three open-edition pins and one limited-release pin (the skull logo). 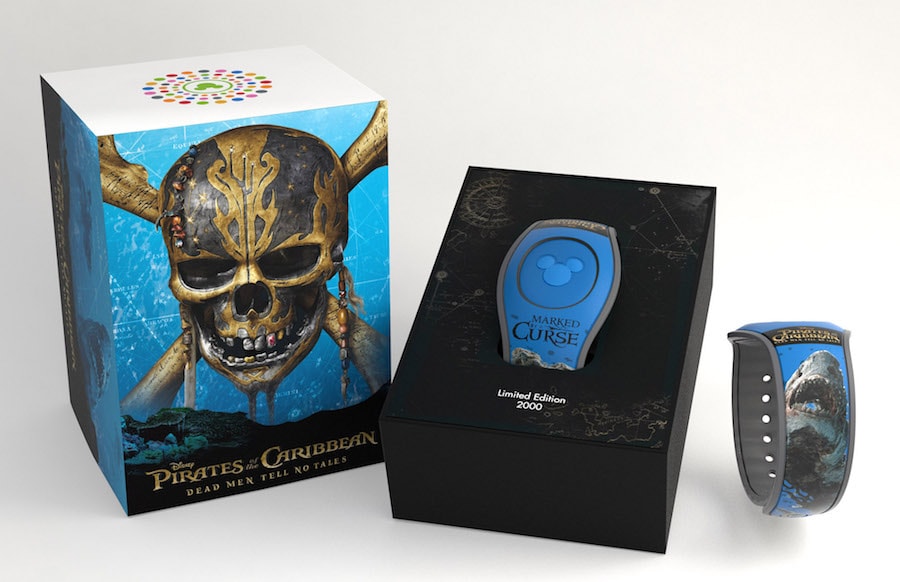 Guests at the Walt Disney World Resort can also pick up this limited-edition “Pirates of the Caribbean: Dead Men Tell No Tales”-themed MagicBand. The blue band sports the film’s logo, plus one of Captain Salazar’s creatures that filmgoers won’t be able to forget!

These and additional pirates merchandise also may be available on the Shop Disney Parks app.