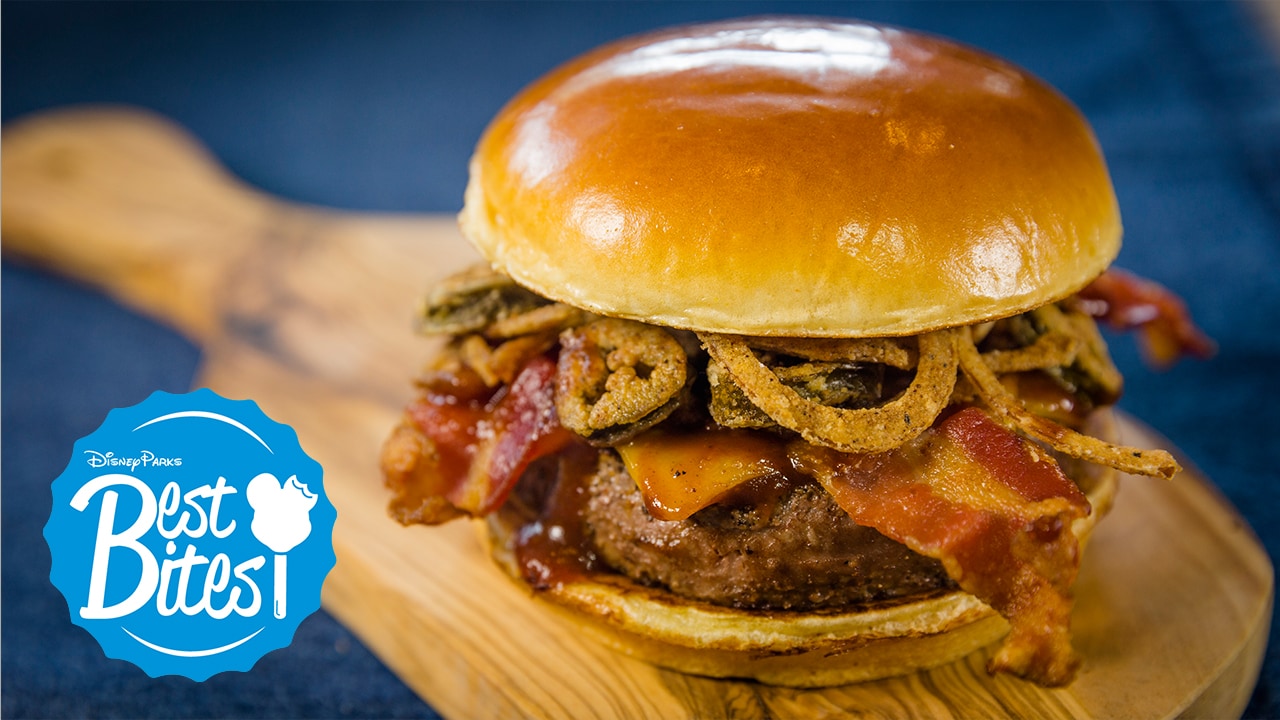 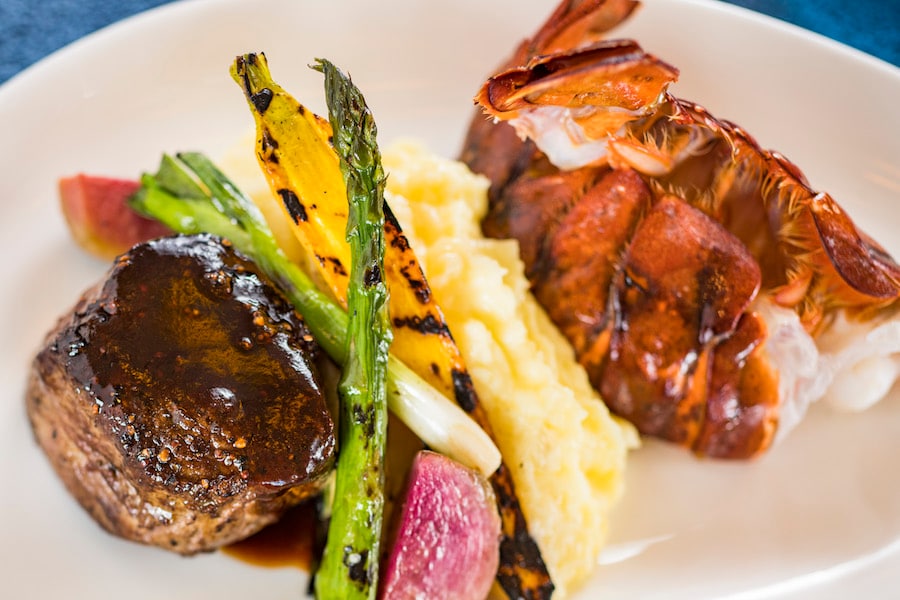 After a year-long hiatus, Surf and Turf has returned to the menu at Narcoossee’s at Disney’s Grand Floridian Resort & Spa! The dish pairs a six-ounce lobster tail with a six-ounce sirloin served with Yukon gold rustic mashed potatoes and roasted spring vegetables.

Pizza lovers, rejoice – Frusta has landed at Cool Ship in Magic Kingdom Park. Pizza Frusta is a folded pizza-like snack that is easy to eat on-the-go! Choose from tomato and cheese or pepperoni and sausage.

Have you tried the new open-faced BLT Sandwiches at The Smiling Crocodile at Disney’s Animal Kingdom? Each sandwich is one snack entitlement on the Disney Dining Plan. Choose from turkey, salmon or pimento-cheese on toasted ciabatta with lettuce, tomato, and thick-cut smoked, house-roasted bacon.