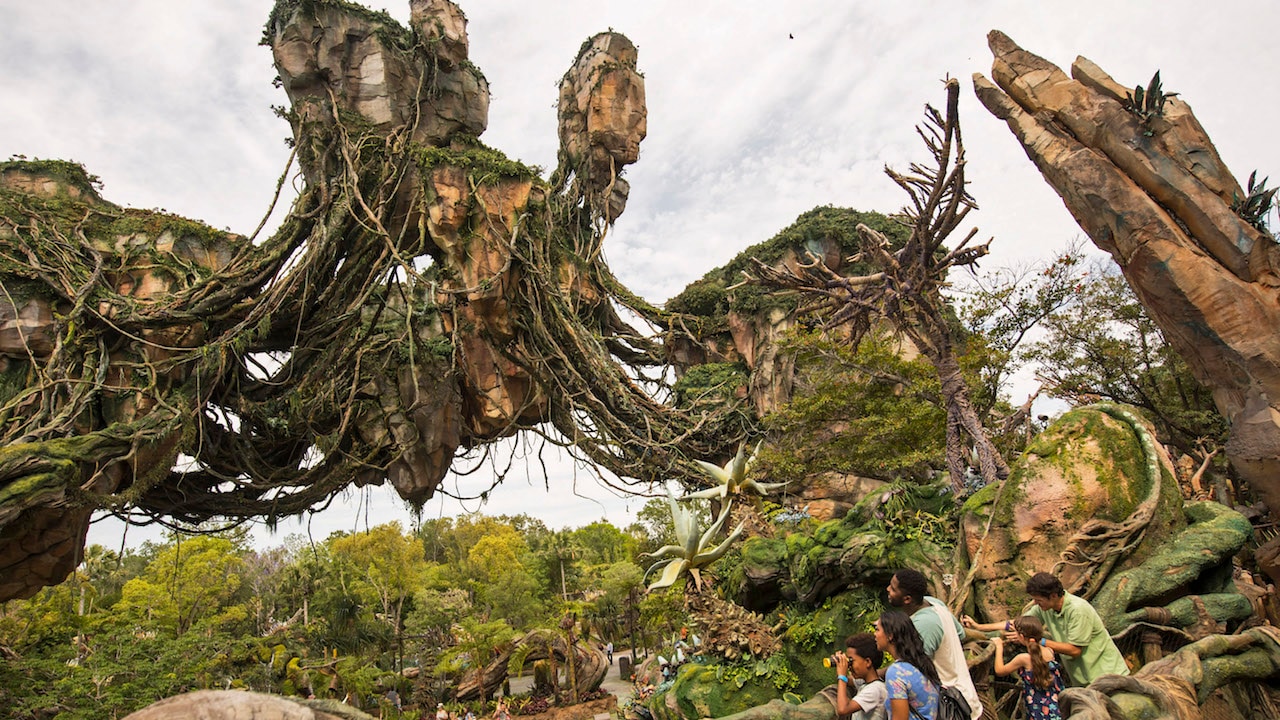 To celebrate the grand opening of Pandora – The World of Avatar at Disney’s Animal Kingdom, Walt Disney Parks and Resorts and the Disney Conservation Fund recently announced Connect to Protect, a new in-park interactive mobile adventure for guests and a commitment of up to $1 million to protect and restore habitats critical to 10 at-risk animals. And we need your help!

As we shared earlier, visitors to Pandora – The World of Avatar at Disney’s Animal Kingdom will be invited to take part in numerous conservation-themed ‘missions’, facilitated over Facebook Messenger by one of the moon’s digital ecological specialists, Fitsimti “Fits” Buckley.

By completing one or more missions, you’ll unlock a $10 contribution from Disney Parks, through the Disney Conservation Fund, or a $5 contribution just for discussing conservation with Fits. You’ll then get to choose how that donation will help protect or restore habitats important to one of 10 threatened categories of animals (up to $100,000 per animal): apes, butterflies, elephants, coral reefs, cranes, monkeys, rhinos, sea turtles, sharks & rays and tigers.

Guests will also be able to learn more about each animal the Disney Conservation Fund supports, the habitat conservation program the contribution will support, and the nonprofit organizations Disney works with to help protect the 10 animals.

In 2016, the Disney Conservation Fund announced a new initiative, called “Reverse the Decline, Increase the Time,” aimed at reversing the decline of at-risk wildlife through scientific research, community collaboration, and increasing the time kids spend in nature to inspire them to care for the planet. Disney is supporting and collaborating with leading nonprofit organizations that are working to protect threatened wildlife and inspire a lifelong love for nature in young people. In addition to funding, the initiative is also providing opportunities for Disney’s Animals, Science and Environment team to apply the expertise and talents of its cast members and employees to help threatened animals.

Now you, too, can help protect the planet and reverse the decline during your visit to Pandora – The World of Avatar!