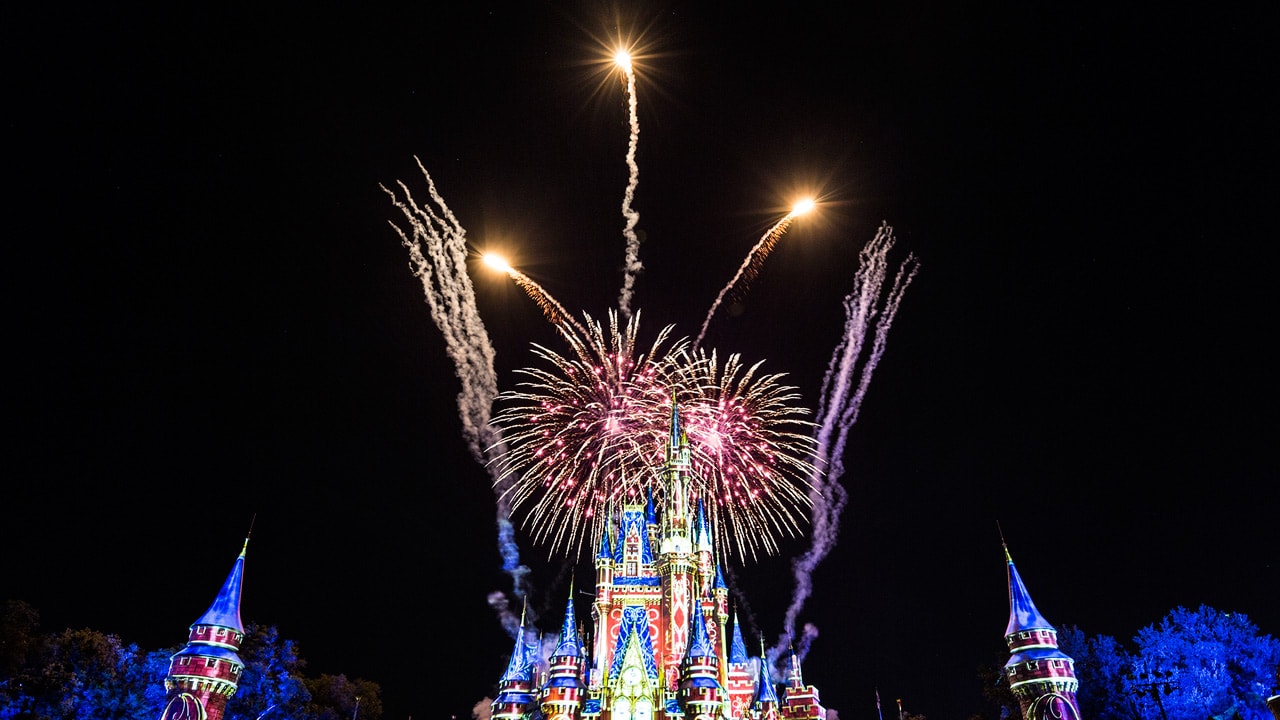 #DisneyParksLIVE: Watch the Replay of ‘Happily Ever After’ Now

In just a few minutes, “Happily Ever After” presented by Pandora Jewelry will officially become the third nighttime fireworks spectacular to ever blast off at Magic Kingdom Park.

Our #DisneyParksLIVE stream of the show’s debut will begin at 8:55 p.m. ET. Be sure to join a few minutes early, as we’re kicking off the broadcast with a behind-the-scenes look at the creation of this amazing spectacular.

Tell us in the “Comments” section below where you’re watching from, who you’re watching with – and what you think of the new nighttime spectacular! You just may get a shout out during the broadcast.

See the posts below for more on ‘Happily Ever After’:

Likes (0)
Share #DisneyParksLIVE: Watch the Replay of ‘Happily Ever After’ Now