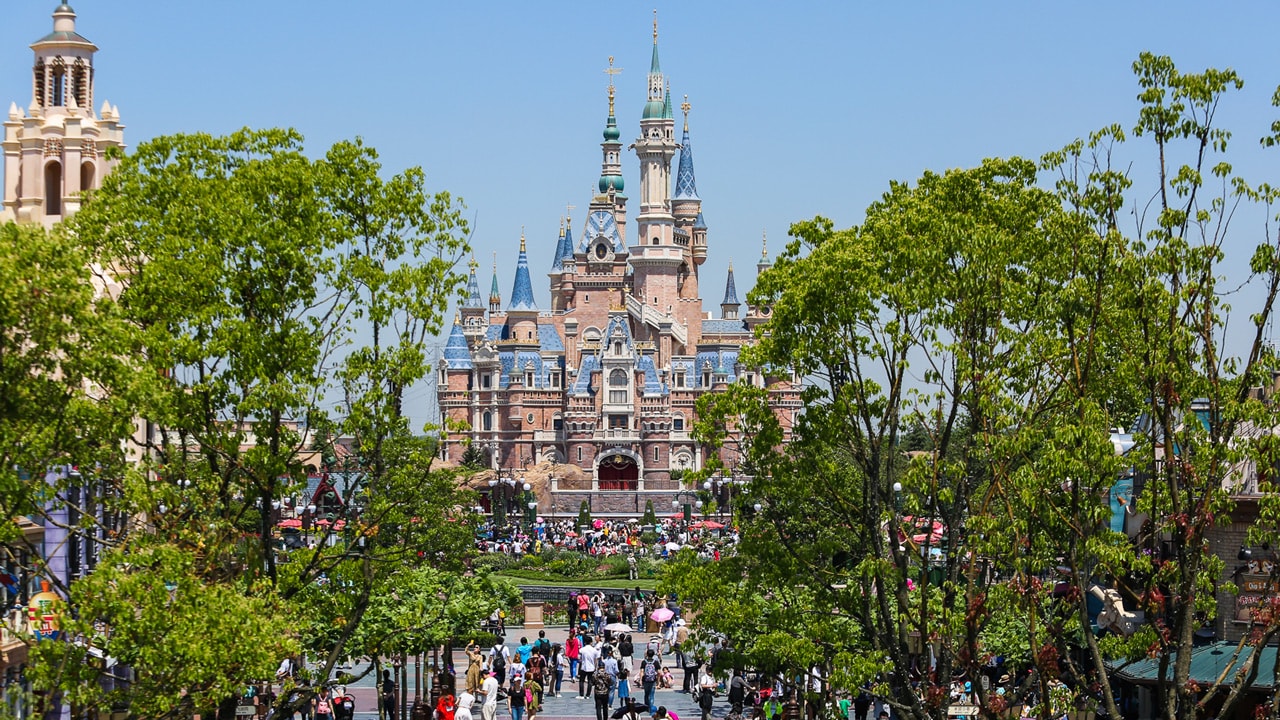 We have some really exciting news out of Shanghai Disney Resort tonight. As part of its celebration of China’s National Tourism Day, the resort announced that Shanghai Disneyland recently welcomed its 10 millionth guest – and in just 11 months! That makes Shanghai Disneyland the most popular theme park opening ever in China.

“We’re thrilled to see millions of people from across China embrace Shanghai Disney Resort,” said Bob Iger, chairman and CEO of The Walt Disney Company. “Their reaction has been everything we’d hoped for and, thanks to their enthusiasm, this incredible resort is exceeding our expectations across the board. It’s a fantastic success that gives us even more reason to be excited about the future of Disney in China.”

It’s hard to believe Shanghai Disney Resort is already about to celebrate its first anniversary, but today the resort also announced plans for a special month-long celebration leading up to an unforgettable magical moment at Enchanted Storybook Castle on June 16.

Ever since last year’s grand opening of the authentically Disney, distinctly Chinese destination, we at the Disney Parks Blog have brought you coverage of Shanghai Disney Resort’s exciting milestones, including the theme park’s first expansion with a new Toy Story Land, set to open in 2018, and the many awards the resort’s world-class attractions and live entertainment have earned from top industry organizations like the Themed Entertainment Association, International Association of Amusement Parks and Attractions, Visual Effects Society and China Association of Amusement Parks and Attractions.

So keep following us here on the Disney Parks Blog to bring you all of the exciting, magical moments from Shanghai Disney Resort’s first anniversary celebration.

Have you experienced Shanghai Disney Resort yet? Do you have a special memory from your visit? Let us know in the comments below.