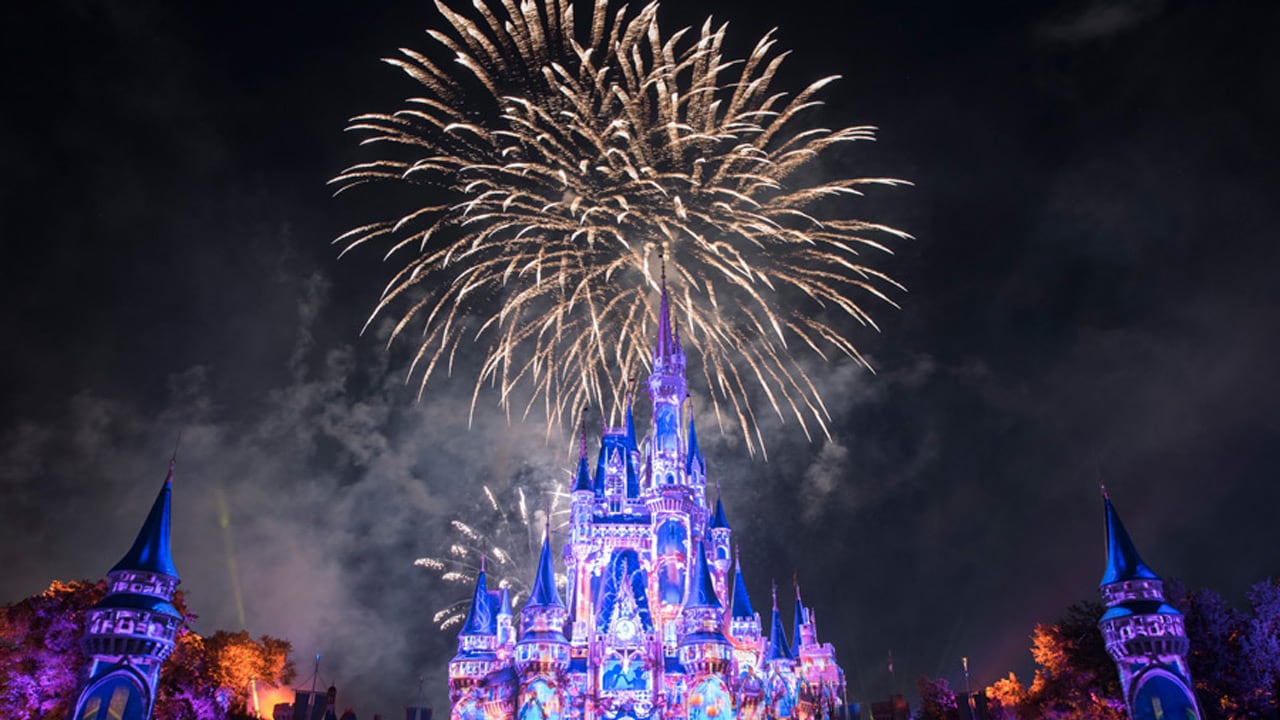 Summer is here at Disney Parks – and along with a special story featuring great experiences at our parks, we also looked ahead and shared new dining concepts expected to open later this year at Disney Springs at Walt Disney World Resort.

Visit our original post for more details on these dining experiences and to see what’s coming in 2018.

And as you know, Guardians of the Galaxy – Mission: BREAKOUT! officially opened for Disney California Adventure park guests with reviews that were out of this world!

Check out some of the excitement and exhilaration as guests anxiously awaited their turn to help break out the Guardians of the Galaxy.