This week, along with some special Father’s Day stories, we shared an exciting update that one of the newest stars from Disney·Pixar’s “Cars 3” – Cruz Ramirez – is joining Lightning McQueen and Mater in Cars Land at Disney California Adventure park.

Cruz will also be taking a summer road trip down to the Sunshine State, stopping in on Pixar Place at Disney’s Hollywood Studios. Check out our original story for more details and then race out to catch “Cars 3” in theaters in 3D this weekend. 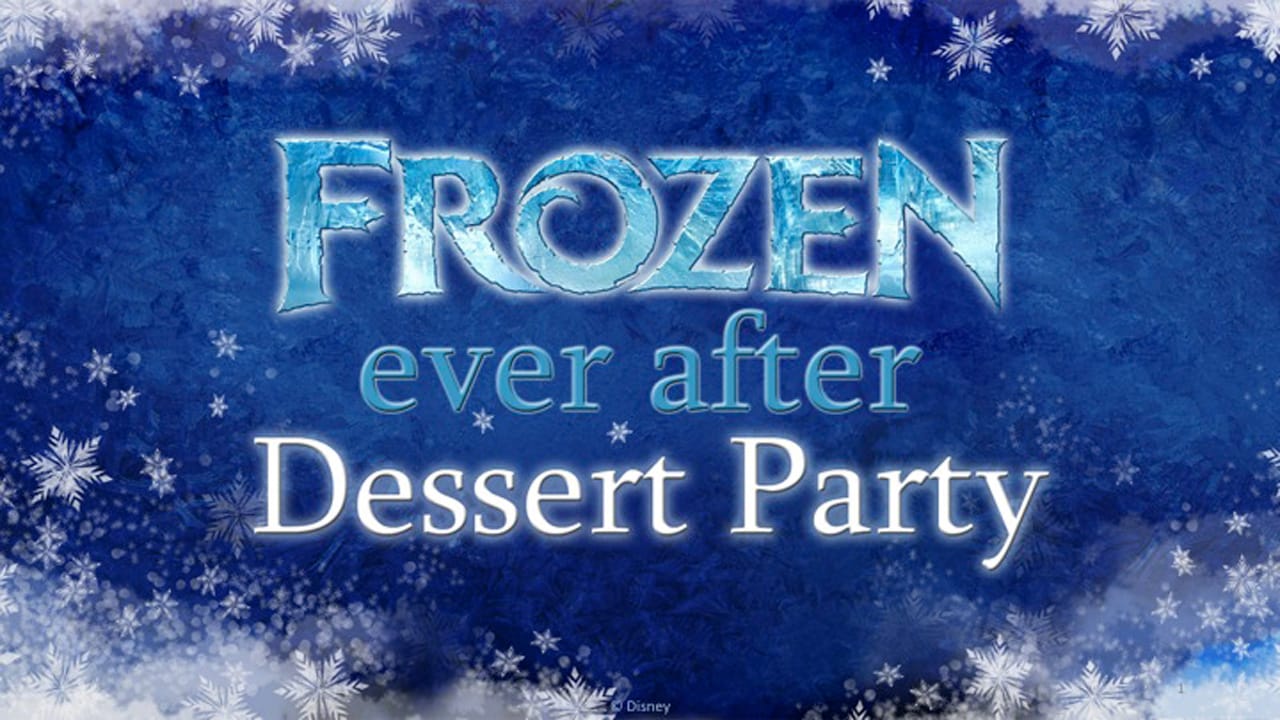 And Disney Parks Blog readers were among the first to learn that reservations opened for the brand-new Frozen Ever After Dessert Party – the coolest dessert party with reserved seating to “IllumiNations: Reflections of Earth” at Epcot, delicious desserts and a special opportunity to enjoy the Frozen Ever After attraction.

The Frozen Ever After Dessert Party is another exciting offering from the Enchanting Extras Collection, which allows guests to enhance their vacation with one-of-a-kind Disney experiences. Reservations are now open for dates beginning July 17 and can be made by visiting DisneyWorld.com/dine or by calling 407-WDW-DINE. Check Rachel’s original story for more details about the party.