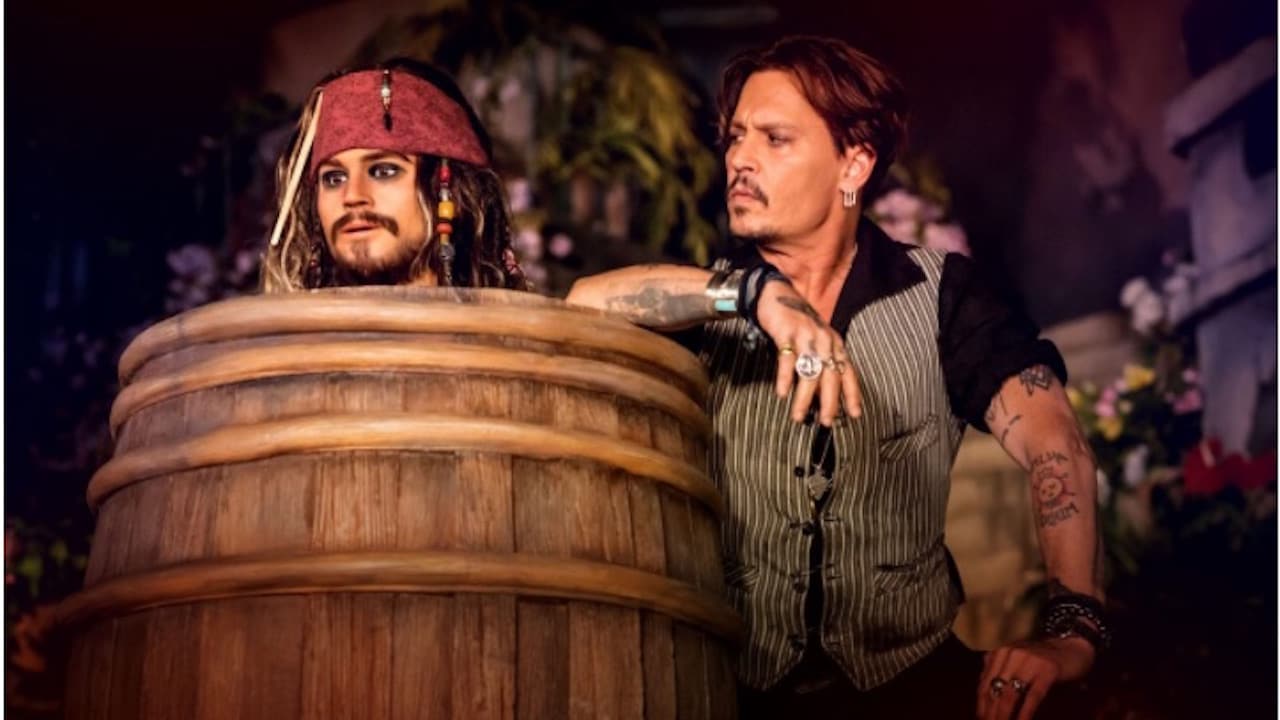 Guess who made Un Visite Surprise (A Surprise Visit) to Disneyland Paris this past week?

None other than Captain Jack Sparrow himself – Johnny Depp – to get a first look at the new Audio Animatronics figures being installed in the Pirates of the Caribbean attraction at Disneyland Paris.

Depp explored the new scenes and even struck a pose next to the pirate he knows so well, who is hiding in a barrel, still searching for new treasures.

Captain Jack was added to the classic attraction at Disneyland Resort and Walt Disney World Resort in 2006 and to Tokyo Disneyland in 2007. He also appears in the newest incarnation of the attraction – Pirates of the Caribbean: Battle for Sunken Treasure – thrilling audiences for almost a year at Shanghai Disneyland.

He will now take his rightful place in the Disneyland Paris attraction this summer, when the re-imagined attraction re-opens to guests on July 24, 2017.

For the Disneyland Paris 25th Anniversary, the attraction is being overhauled and will be filled with new surprises. Captain Jack Sparrow will be joining the adventure — you’ll find him in two scenes in this unforgettable attraction in Adventureland.