What a celebration in Shanghai last night as Shanghai Disneyland capped an incredible first year, welcoming more than 11 million guests since its historic June 2016 opening!

Yesterday Shanghai Disney Resort marked its first anniversary, as floating lanterns representing good fortune for the past, present and future hovered above Shanghai Disneyland during a magical nighttime celebration at Enchanted Storybook Castle, commemorating the resort’s historic anniversary and tremendous popularity with the people of mainland China. 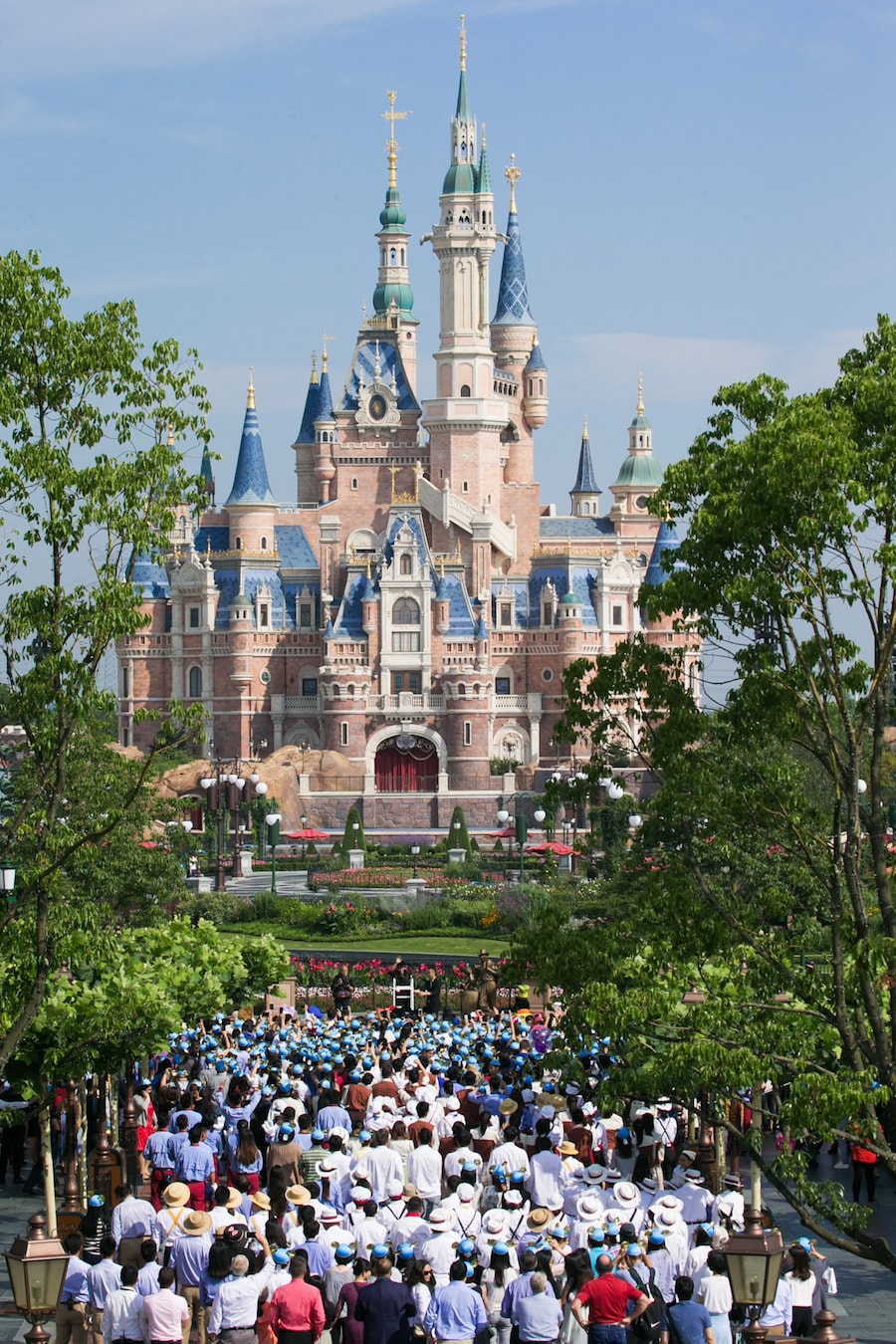 “Shanghai Disney Resort’s first anniversary is cause for great celebration for everyone involved in bringing this spectacular dream to life,” said Bob Iger, chairman and CEO of The Walt Disney Company. “We’re grateful to the people of China for making this unique destination a tremendous success — more than 11 million guests have already visited, and we look forward to welcoming many more in the years to come.”

Guests were entertained by the Mandarin version of “When You Wish Upon a Star,” as a montage of photos and videos highlighting events of the first year at Shanghai Disney Resort were projected on the façade of Enchanted Storybook Castle, as well as actual guest videos and images of magical memories from their visits to the authentically Disney, distinctly Chinese destination. Shanghai Disneyland has proved to be enormously popular with guests from mainland China and abroad, and the resort has already announced its first post-opening expansion, a new immersive land themed to the Toy Story franchise that is set to open in 2018.

Shanghai Disney Resort was one of the most ambitious projects in the history of The Walt Disney Company. One year ago today, the wonder and imagination of Disney greeted the people of China in magical new ways as the gates opened to Shanghai Disneyland, a theme park like no other with the biggest, tallest castle in any Disney park, the first pirate-themed land and Disney’s most technologically advanced park to date. 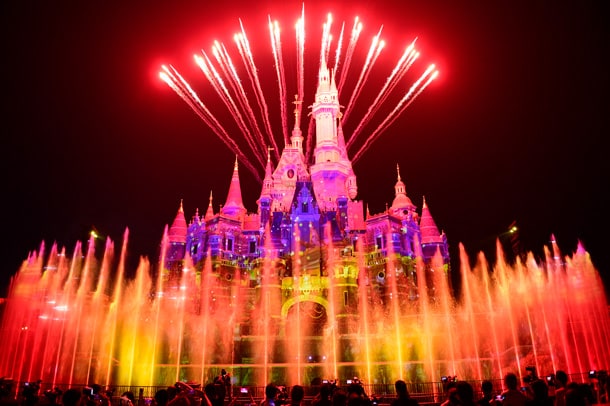 Are you planning a trip to Shanghai Disney Resort? Let us know what you’d like to experience in the comments below.