Can you believe we’re just a week away from celebrating Shanghai Disney Resort’s first anniversary? Exactly one year ago today, we announced on the blog a $3.1 million donation from The Walt Disney Company and Walt Disney Parks and Resorts to fund Disney-themed play rooms and therapeutic play activities at more than 50 children’s hospitals across China.

This week, we opened the first of these play rooms at Children’s Hospital of Shanghai and at Beijing East District Children’s Hospital, with a third opening in Guangzhou in just a few days. We will continue to open similar play rooms in China over the next five years in partnership with Shanghai Charity Foundation, China Soong Ching Ling Foundation and the Right To Play non-profit organization. 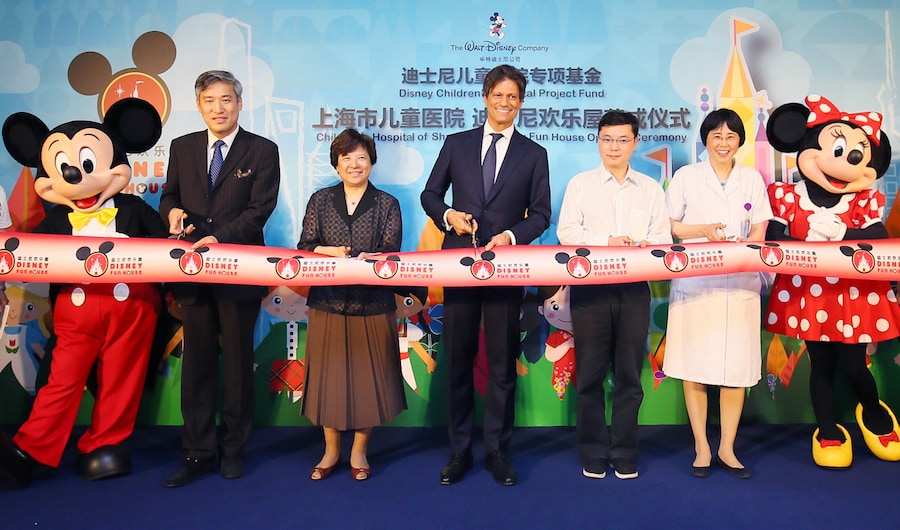 This just the latest in Disney’s long history of supporting children’s hospitals, dating back to the 1930s when Walt himself would make visits along with Disney characters and animators. Since then, millions of dollars in annual grants and donations have continued to provide cherished experiences for children around the world. Disney VoluntEARS have already made more than 230 hospital visits and benefited more than 21,000 children and their families across China. 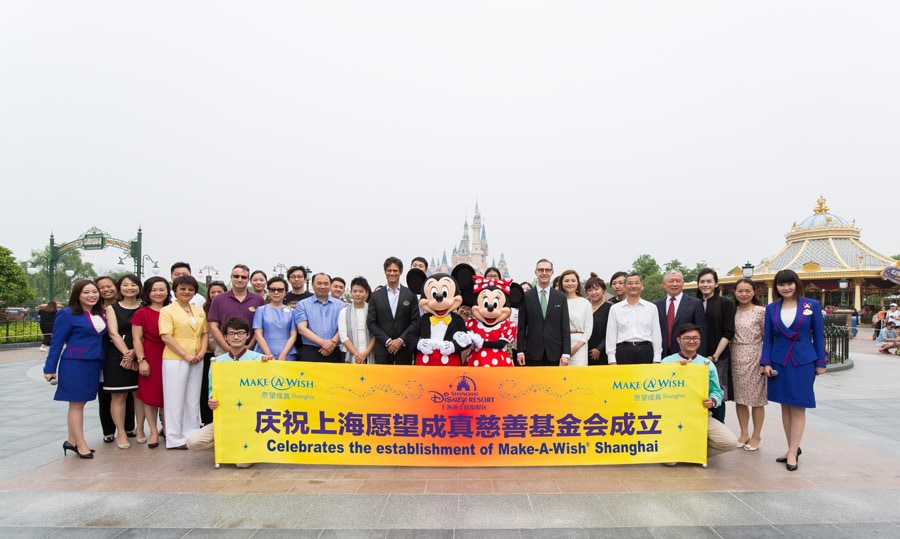 Shanghai Disney Resort also launched the Disney Wish Program in mainland China last week in honor of International Children’s Day. In collaboration with Make-A-Wish®, the program will grant wishes for children with life-threatening medical conditions and continue the legacy of creating magic for children and their families.

Disney and Make-A-Wish have partnered to grant more than 100,000 Disney wishes around the world since 1981 – more than 9,000 each year – including experiences at Disney theme parks, voyages on Disney Cruise Line and encounters with Disney characters. We’re thrilled to bring the Disney spirit of supporting local communities to our newest Disney resort.