This summer is shaping up to be one of the most exciting in Disney Parks history, with many new Walt Disney World offerings ready and waiting for guests to enjoy.

Among the choices are new nighttime fireworks to watch, an entire land to explore and groundbreaking entertainment to enjoy. 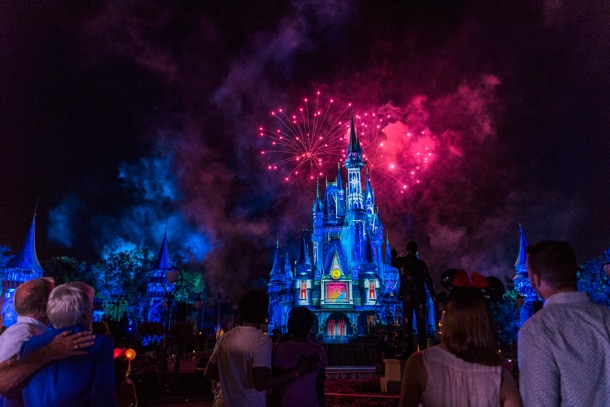 1. Watch “Happily Ever After” Fireworks – This new nighttime fireworks spectacular is dazzling guests at Magic Kingdom. Performed nightly, the show draws on dozens of Disney characters and stories to tell a tale about the importance of chasing your dreams and overcoming adversity to find your happily ever after. Look for special moments in the show by Princess Tiana, Merida, Quasimodo, Joy & Sadness, Genie, and many others! (Read more about that show here). 2. Explore Pandora – The World of Avatar – This all-new land at Disney’s Animal Kingdom transports guests to a world of bioluminescent rainforests, floating mountains and soaring banshees. Guests can now experience riding on a mountain banshee on the thrilling Avatar Flight of Passage, or board reed boats for Na’vi River Journey, a family-friendly excursion down a rainforest river to see the Na’vi Shaman of Songs. 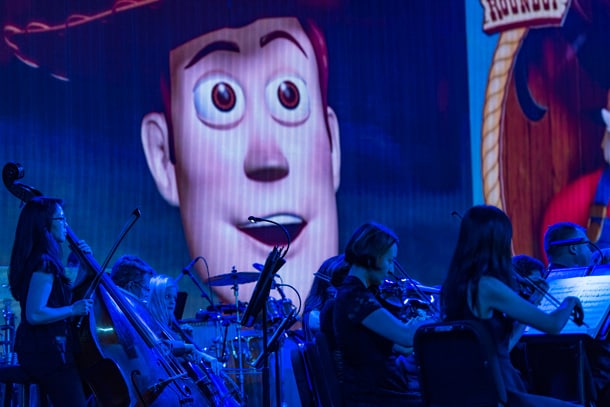 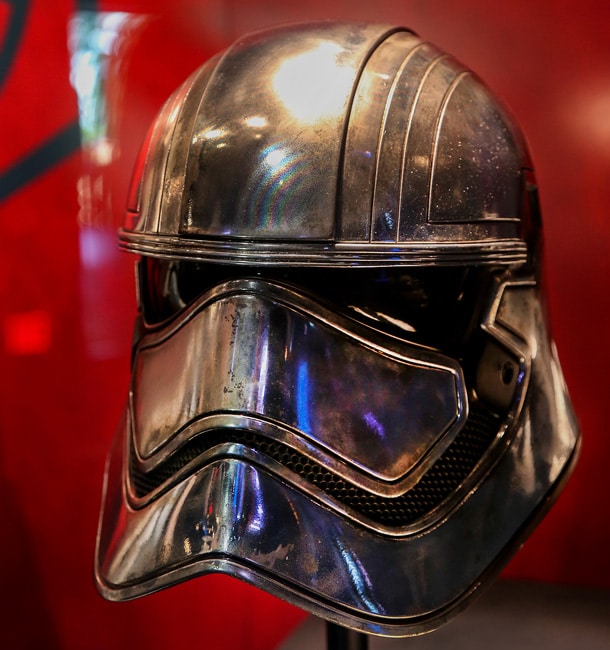 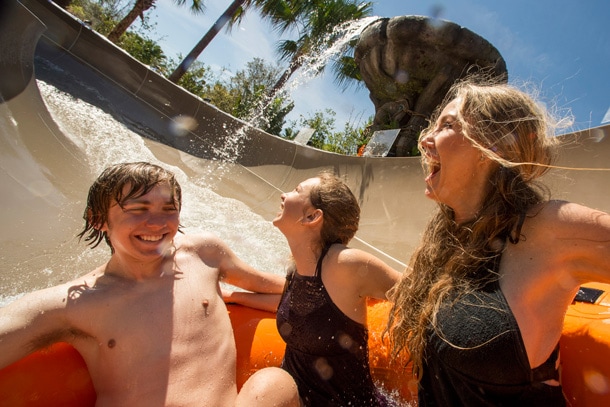 5. Slide Through Miss Adventure Falls – This family-friendly raft adventure just debuted to at Disney’s Typhoon Lagoon water park and whisks guests through the remains of a treasure hunter’s hideout.

6. Watch the “Disney Movie Magic” Projection Show – This new projection show at Disney’s Hollywood Studios transforms the park’s iconic Chinese Theater with special lighting and state-of-the-art projection mapping technology to put you right in the middle of a high-energy celebration of films from the Disney family of studios. There will be dozens of movies highlighted, from Disney classics like “Mary Poppins” to contemporary blockbusters such as “Pirates of the Caribbean,” the Indiana Jones adventures and this summer’s “Guardians of the Galaxy Vol. 2.”