Pastry Chef Stefan Riemer and Pastry Chef Olivier Saintemarie are among Dessert Professional Magazine’s “Top 10 Pastry Chefs in America.” Both chefs were invited to showcase their exquisite desserts at an event honoring winners on June 5 in New York City. 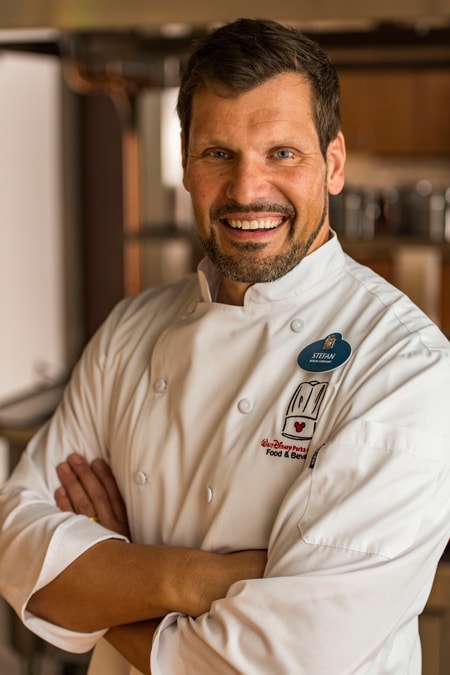 Riemer, executive pastry chef on the Culinary Development team for Walt Disney Parks and Resorts, was classically trained in Europe and joined the Disney Culinary team in 1999 after traveling the world as a certified master pastry chef. In his current role he develops and implements pastry menus and new pastry brands such as Amorette’s Patisserie and The Ganachery at Disney Springs. He is the recipient of the prestigious Walt Disney Legacy Award, recognition for outstanding achievement, selected by leaders and peers.

“I am so honored to be recognized, but a chef is nothing without a great team and the influence of the people surrounding him,” said Riemer. 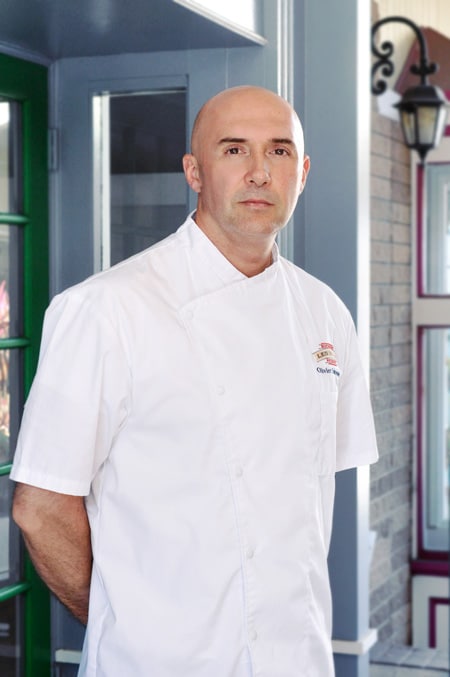 Saintemarie is executive pastry chef for Chefs de France restaurant in the France pavilion at Epcot World Showcase. Also classically trained in Europe after a year in the French Navy, he relocated from Paris to London, then joined Disney Cruise Line in 1999 where he was executive pastry chef. He moved to the French pavilion at Epcot in 2014 to open the new bakery and production kitchen, where he oversees bread and pastry production for Les Halles Boulangerie-Patisserie, Les Chefs de France, Monsieur Paul and L’Artisan des Glaces.

“Stefan and I met when we both joined the Disney company in 1999, and it was such an honor to be there together in New York receiving the award, in the company of such notable chefs,” said Saintemarie.

This is the 24th year the Dessert Professional magazine has honored pastry chefs based on talent, creativity, contributions to the industry and dedication to creating high-quality confections.