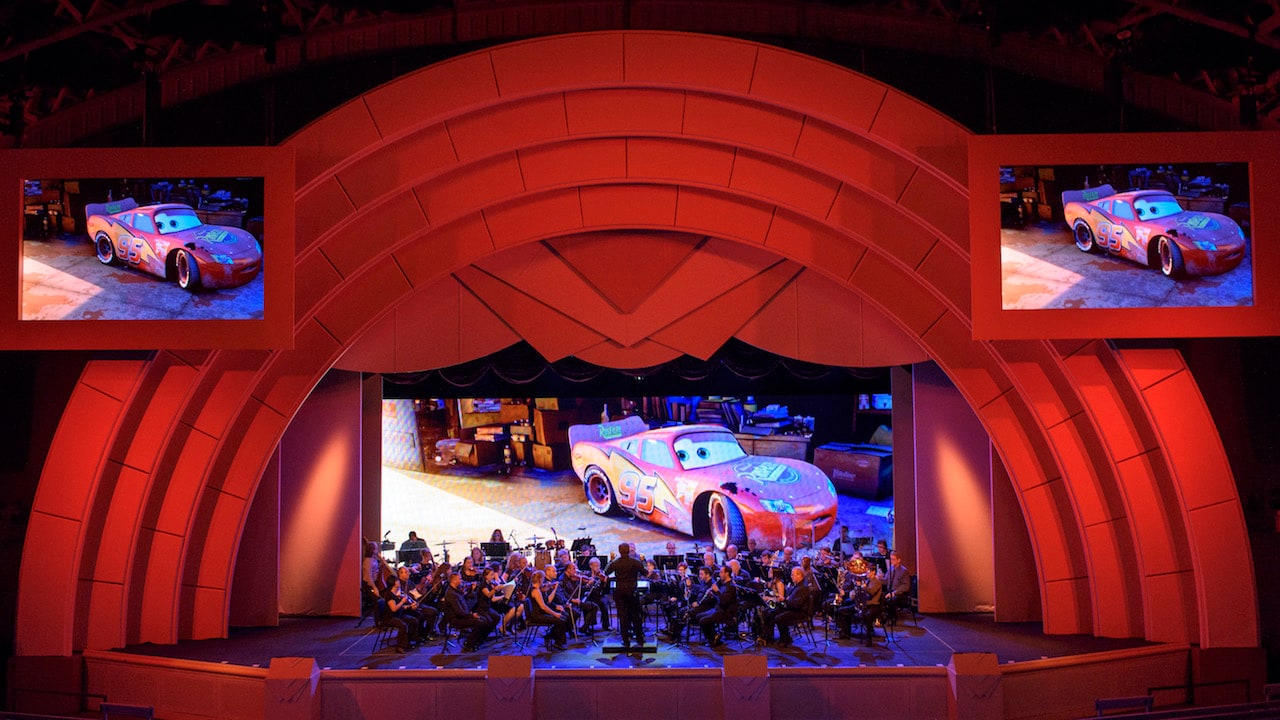 Watch the Replay of ‘The Music of Pixar Live! A Symphony of Characters’

Update: This live stream has concluded. You can watch the replay below.

We’re just a few minutes away from our #DisneyParksLIVE stream of “The Music of Pixar Live! A Symphony of Characters” from Disney’s Hollywood Studios.

The show treats families to a celebration of the music, animation and characters of beloved Pixar films. Expect to hear a full orchestra performing selections from “Toy Story,” “Up,” “Finding Nemo,” “Finding Dory,” “The Incredibles” and “Cars,” – plus a few fun character appearances.

Our #DisneyParksLIVE stream of the show’s debut will begin at 7:55 p.m. ET. Be sure to join a few minutes early, as we’re kicking off the broadcast with a behind-the-scenes look at the creation of this amazing show.

Don’t forget to tell us in the comments section below where you’re watching from, who you’re watching with – and what you think of the show! You just may get a shout out during the broadcast.

Likes (0)
Share Watch the Replay of ‘The Music of Pixar Live! A Symphony of Characters’