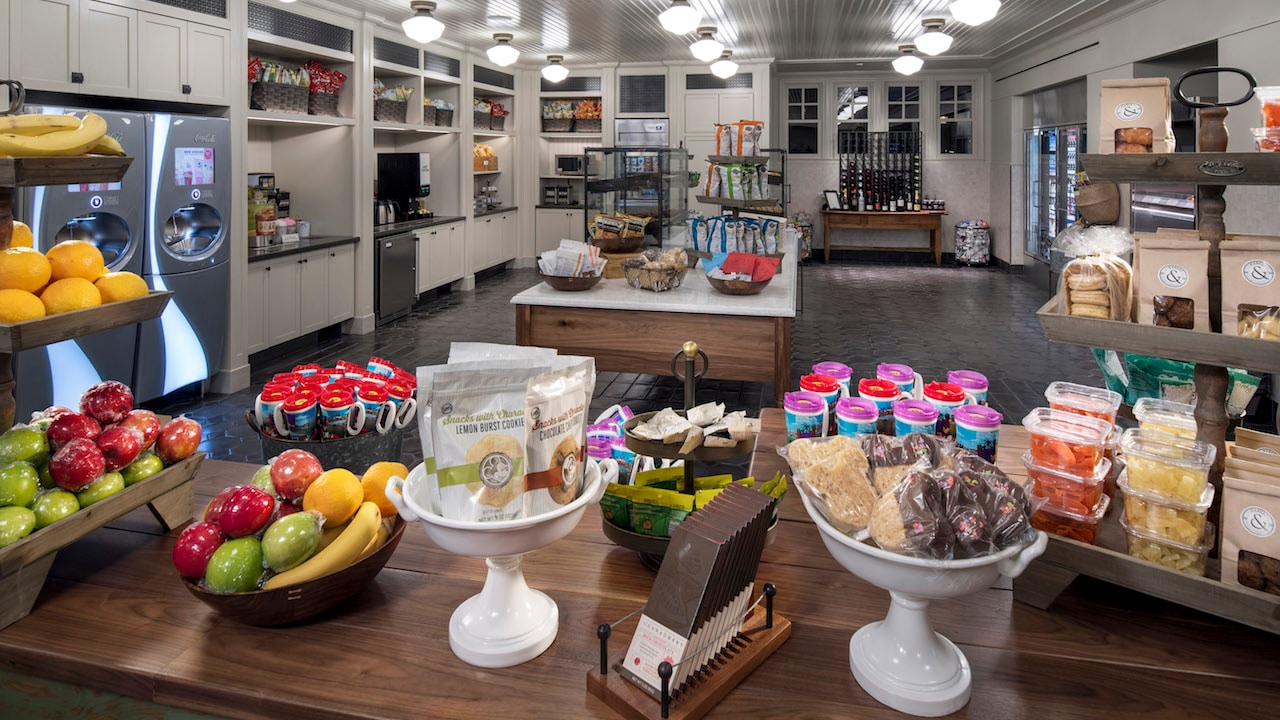 The Market at Ale & Compass is the first step in a major re-imagining of dining at Disney’s Yacht Club Resort, including a re-imagined lobby lounge and new concept for the former Captain’s Grille.

The airy, new market offers a small merchandise area (which is set to open later this month) and 28 seats for casual dining. With both made-to-order and grab ‘n go, you can start the day with an egg white wrap, spinach and feta pastry, or sticky bun. Lunch and dinner include specialties such as grilled paninis, ham and Cheddar on a pretzel roll and a veggie sandwich with roasted broccoli and garlic, kale, almond, golden raisins and cheese on a whole-grain baguette.

A grab ‘n go selection offers sandwiches, salads and other eats, including kid-friendly items. For sips, there’s a Coca-Cola® Freestyle, beer and wine, and a specialty drinking station that offers both specialty coffees and smoothies. 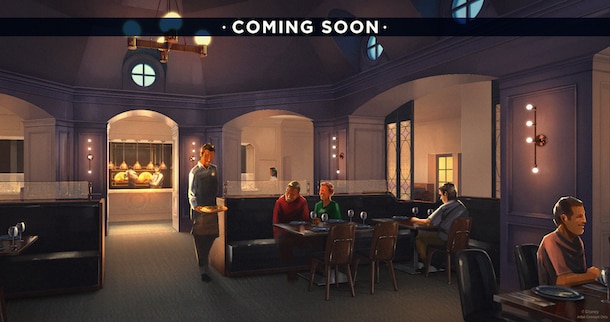 A whole new Ale & Compass concept debuts at Disney’s Yacht Club Resort in October, when the lobby lounge is transformed with a new interior and expands to 58 seats, offering a new menu of classic cocktails and light bites. But the biggest change is the adjacent Captain’s Grille, which becomes Ale & Compass Restaurant. 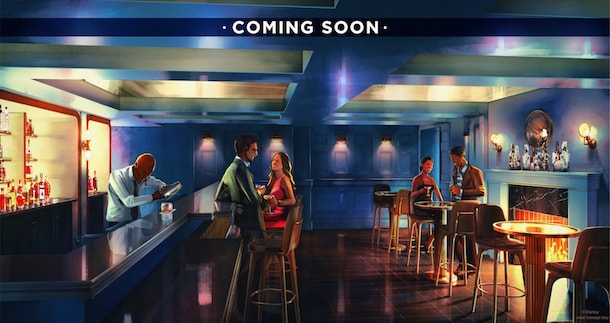 The Ale & Compass Restaurant menu is still in the works, but the re-imagined restaurant will have a gastropub ambience with New England-inspired comfort food, open for breakfast, lunch and dinner. An on-stage hearth oven is the focal point. Décor is inspired by the cozy warmth of a lighthouse, as a comforting respite from the outside world. The casual, table-service restaurant is on the Disney Dining Plan.