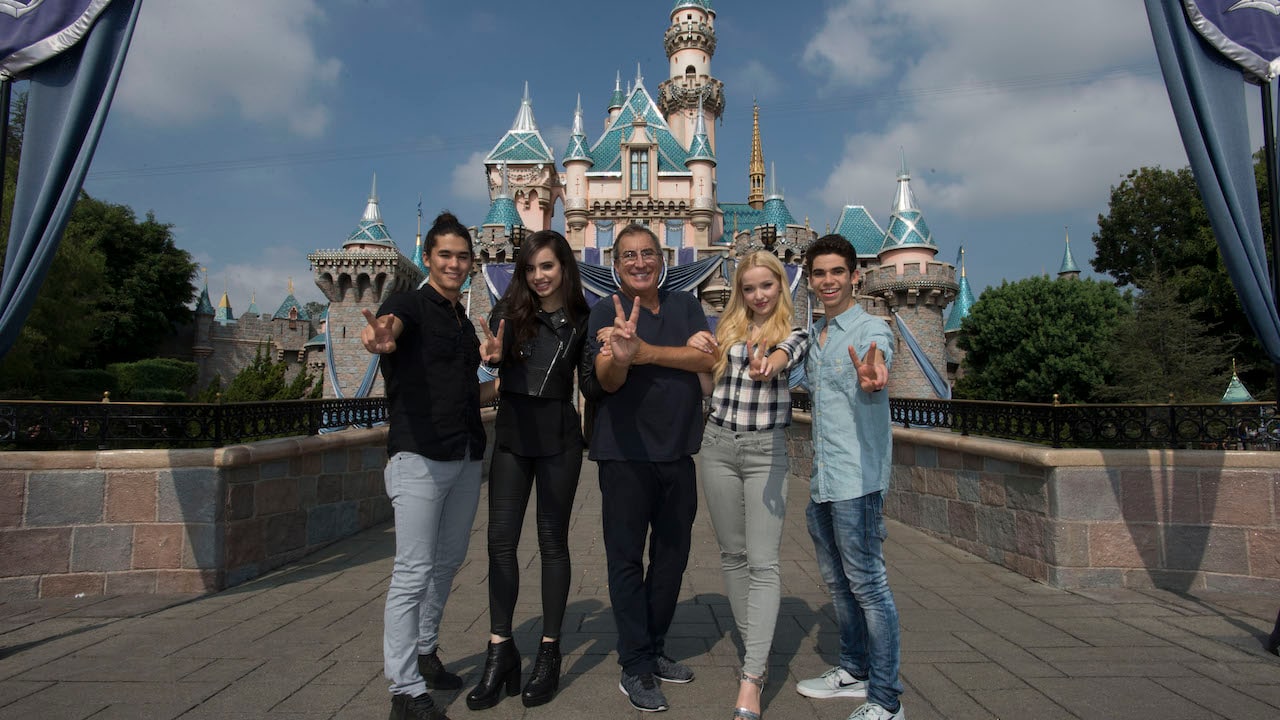 Things are about to get a little wicked when the Villain Kids (aka VKs) from the upcoming Disney Channel Original Movie “Descendants 2” visit the Disneyland Resort.

If you can’t make it in person, don’t worry! Check back here at 4 p.m. PST (7 p.m. EST), as we will be live-streaming the Pre-Parade moment here on the Disney Parks Blog. The live stream will be hosted by Radio Disney’s Morgan Tompkins and YouTube sensation Charisma Star.