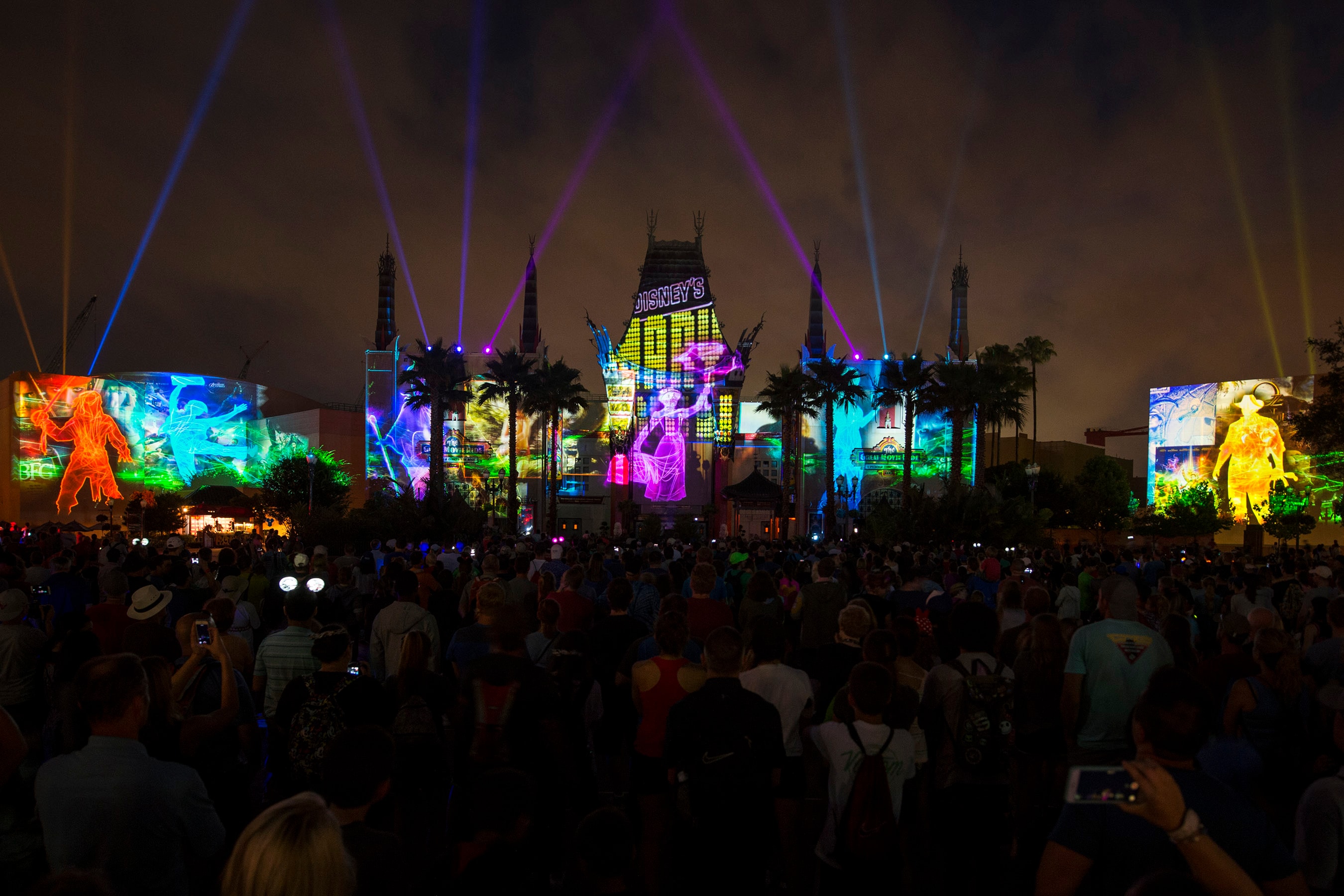 Each night this summer, “Disney Movie Magic” is transforming the iconic Grauman’s Chinese Theatre at Disney’s Hollywood Studios with special lighting and state-of-the-art projection mapping technology to put you right in the middle of a celebration of Disney films.

And we’re sure Disney Parks Blog readers are able to recognize many of the movie moments during “Disney Movie Magic.” The show features dozens of them, from Disney classics like “Mary Poppins” to contemporary blockbusters such as “Pirates of the Caribbean,” the Indiana Jones adventures and “Guardians of the Galaxy Vol. 2.” Also, each high-energy show spans a variety of different genres including musicals, romance, comedy, classics, fantasy, sci-fi and adventure.