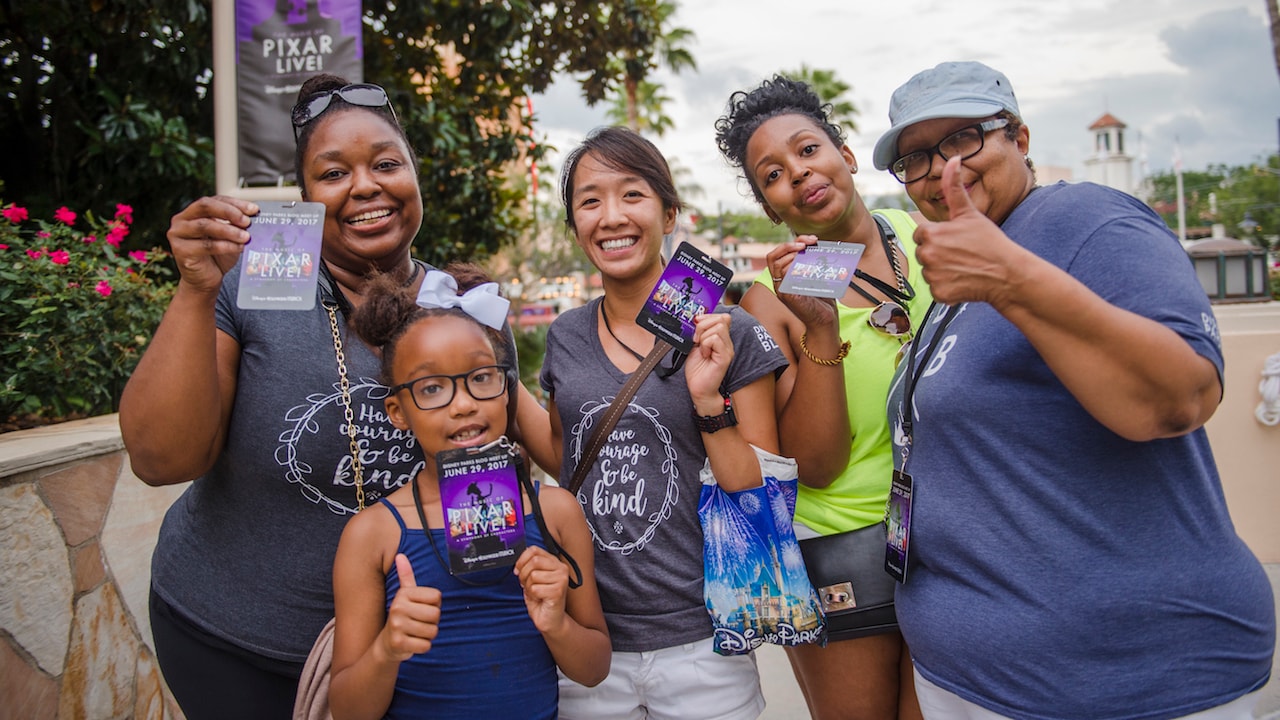 Disney Parks Blog Readers Rave About ‘The Music of Pixar LIVE! A Symphony of Characters’

Check out the video above for a look inside the event.