Part of what I love most about writing for Disney Vacation Club Members and Disney Parks Blog readers is knowing just how many of these avid fans share my mild obsession with Disney minutia. From subtle symbolism at Disney destinations to hidden “Easter eggs” in Disney films, Disney’s biggest fans flock to fun facts like Magic Kingdom seagulls to dropped popcorn.

Favorite Fun Fact No. 1: The new Boulder Ridge Cove Pool Area enriches the resort’s back story of resourceful renewal, appearing to have repurposed a rock quarry abandoned by the Boulder Ridge Railway and Mining Company. If the area’s two pieces of vintage mining equipment look familiar, it may be because they played a starring role for years in Catastrophe Canyon, part of the former Studio Backlot Tour at Disney’s Hollywood Studios. These striking pieces of Disney history have now found another life, further underscoring the resort’s story of resourcefulness and renewal. 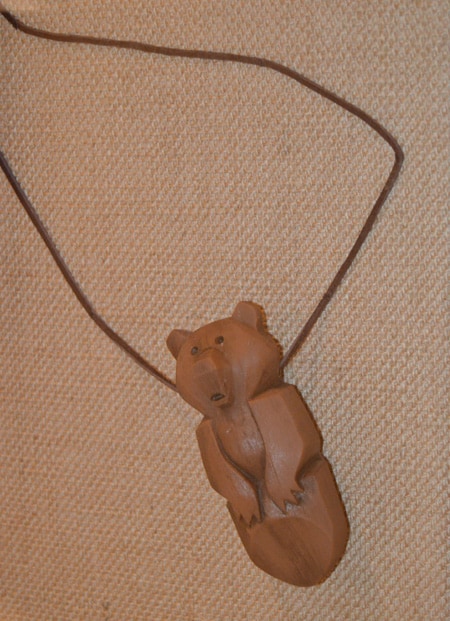 Favorite Fun Fact No. 2: A sculpted bear totem necklace shadowboxed on a wall inside the resort’s new Cascade Cabins is identical to one presented as a symbol of love to Kenai in Walt Disney Animation Studios’ Brother Bear, a film that, like this resort, was created in Florida but set in the Pacific Northwest. 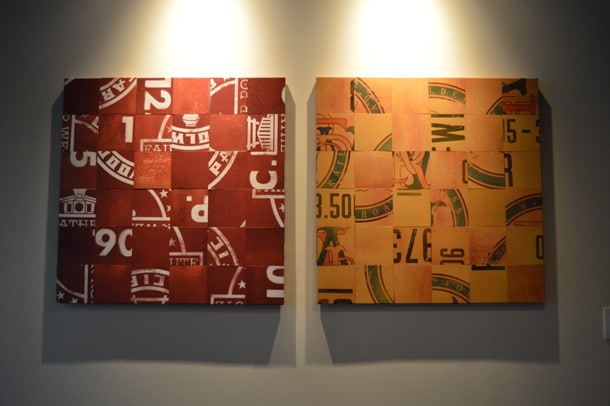 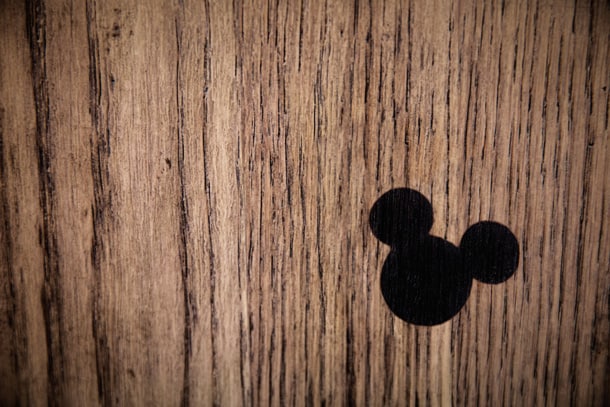 Favorite Fun Fact No. 4: Close inspection of the Pacific Northwest-inspired wall covering inside the pantry of 1- and 2-bedroom villas reveals an artfully hidden Mickey. (Also look for a less-hidden Mickey burned into these villas’ living room end table.) 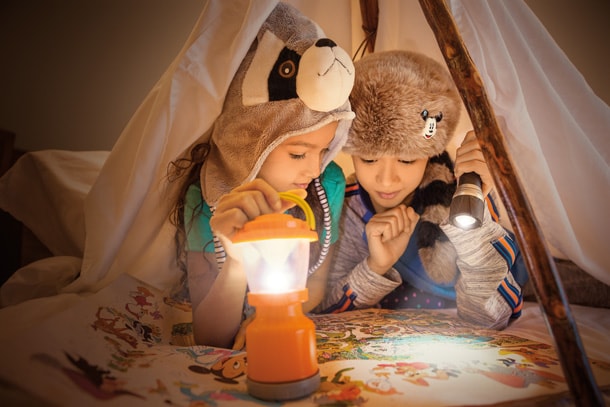 Favorite Fun Fact No. 5: Timberline Drive, the road on which Disney’s Wilderness Lodge is located, shares its name with Oregon’s Timberline Lodge, which has welcomed explorers into the woods for 80 years.

Of course, there are plenty more fun facts to be shared about Disney’s Wilderness Lodge. What are some of your favorites?