Medal Monday: runDisney and Pixar Team Up on Disneyland Half Marathon Weekend Medals

The countdown is on! In just over a month, runners will race “to infinity and beyond” during Disneyland Half Marathon Weekend presented by Cigna. This year’s race weekend is themed around Pixar and today we’re excited to share a first look at the incredible medals. 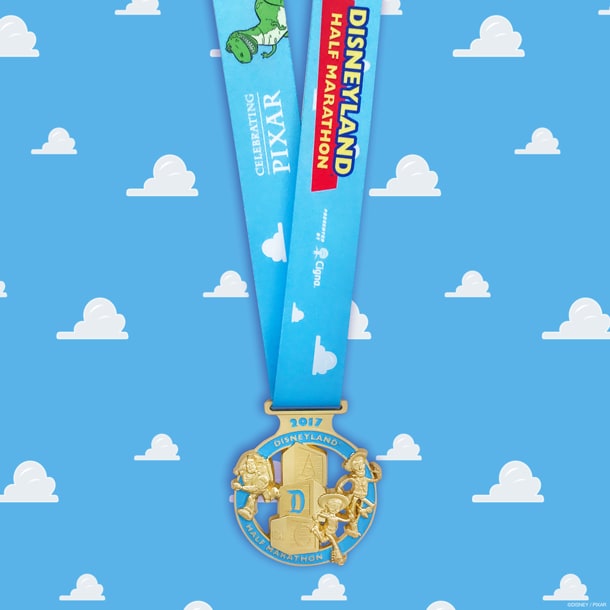 The Disneyland Half Marathon is “Toy Story” themed, and Andy’s toys, Buzz, Jessie and Woody, appear on the medal. 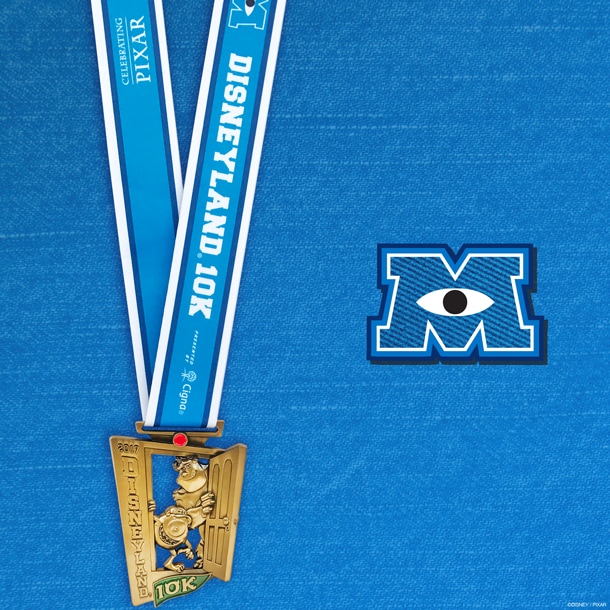 Mike and Sulley from “Monsters, Inc.” are the stars of this year’s Disneyland 10K and are also featured on the 10K medal. 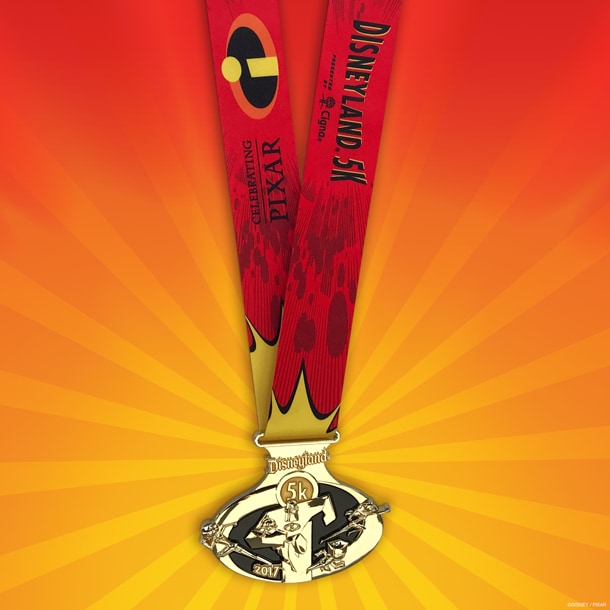 The Disneyland 5K is the perfect race for the whole family to enjoy and this year’s medal features everyone’s favorite super hero family from “The Incredibles.” 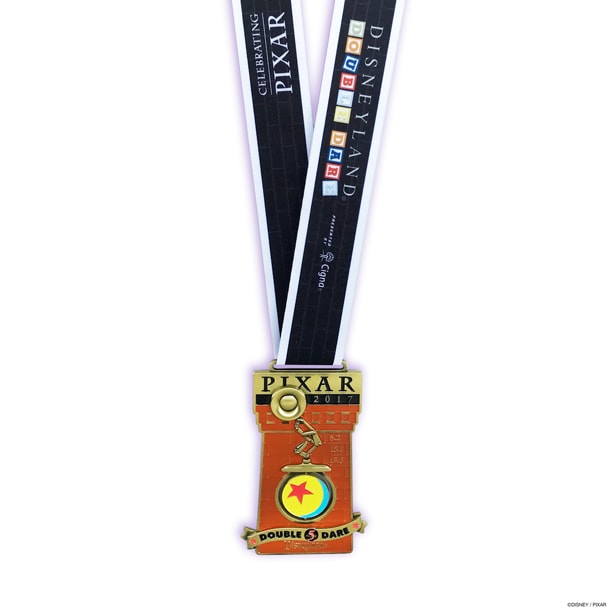 And runners who complete the 5th annual Disneyland Double Dare – participating in the Disneyland 10K and Disneyland Half Marathon – will receive an additional medal inspired by Pixar. 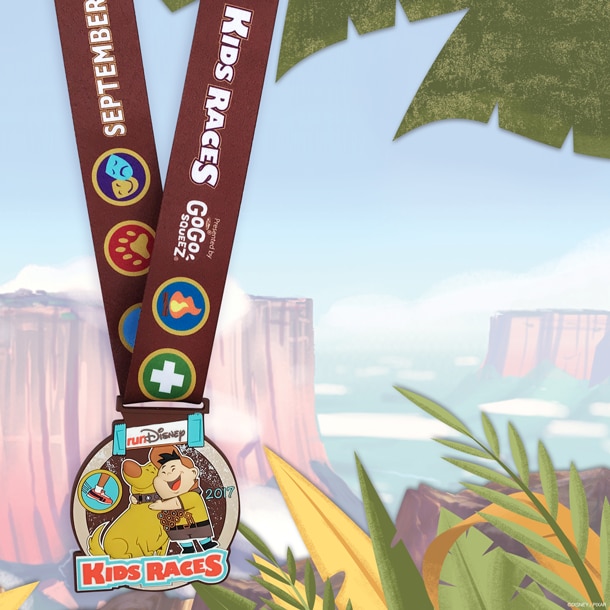 The runDisney Kids Races presented by GoGo squeeZ® Applesauce on the Go will celebrate “Up” giving young Wilderness Explorers the chance to earn their own medallion. Fun fact! Featured on the medallion is a shoe badge, which was created exclusively for runDisney by Disney•Pixar graphic artist, Paul Conrad, who designed all of the badges for the film!

What makes the medals even more special is that Tasha Sounart, an Associate Creative Director at Disney•Pixar, partnered with the runDisney team to design each medal. Her extensive Pixar portfolio includes work as an animator on box-office hits including, “A Bug’s Life,” “Finding Nemo,” “Toy Story 2,” “Monsters, Inc.” and “Cars.”

“For the medals, I really wanted to get across something that’s iconic about each franchise,” said Sounart, whose vision was to incorporate key elements from the films. “We know the medals are really important and are one of the first things that are going to come out representing the weekend. People get really excited to see them.”