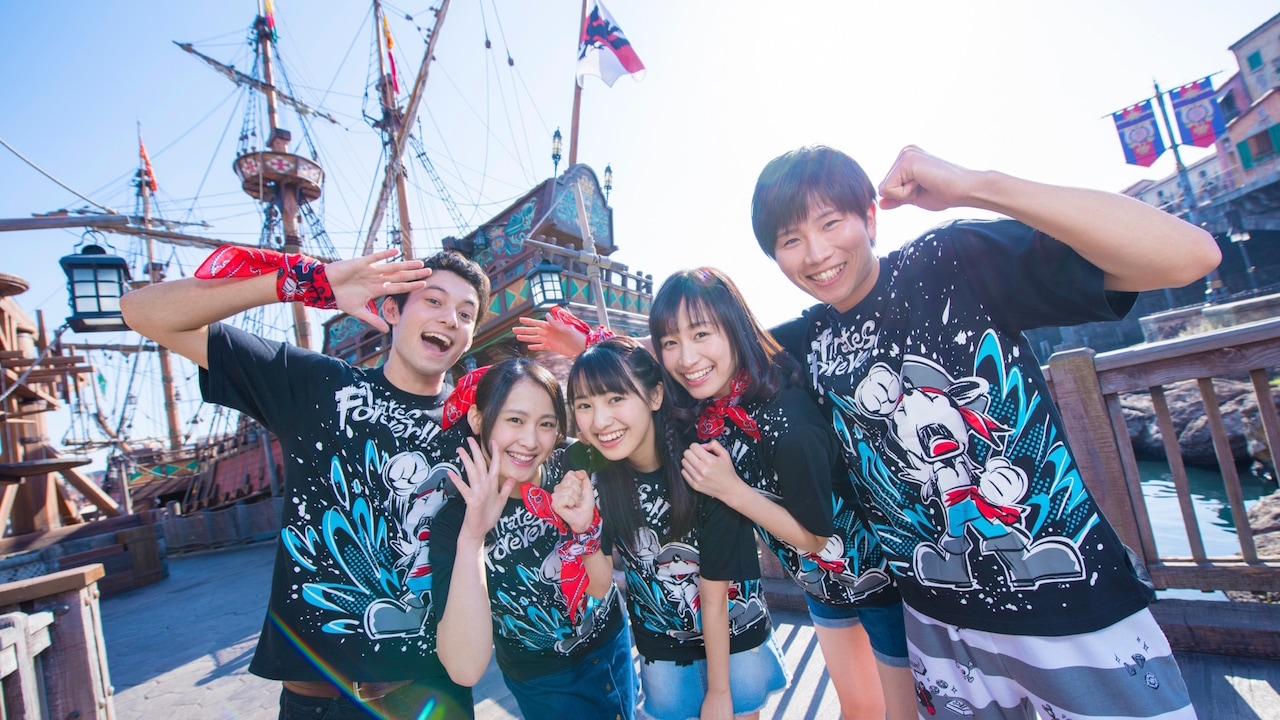 More Fun in the Sun at Tokyo Disney Resort

Head to Tokyo Disney Resort this summer for swashbuckling fun, seasonal festivities and a dazzling nighttime parade. With plenty of offerings to choose from, let’s dive in and look at how you can create your own adventure!

Set sail for Tokyo DisneySea, where you’ll find Disney Pirates Summer in full swing, inspired by the “Pirates of the Caribbean” films. Make your way over to Mediterranean Harbor, where Captain Barbossa has taken over Porto Paradiso and is recruiting young scallywags for his crew as part of Pirates Summer Battle ‘Get Wet!’ Captain Jack Sparrow makes an appearance for an epic showdown against Barbossa that includes water, fire and a thrilling swordfight. Who will win this battle between rivals? 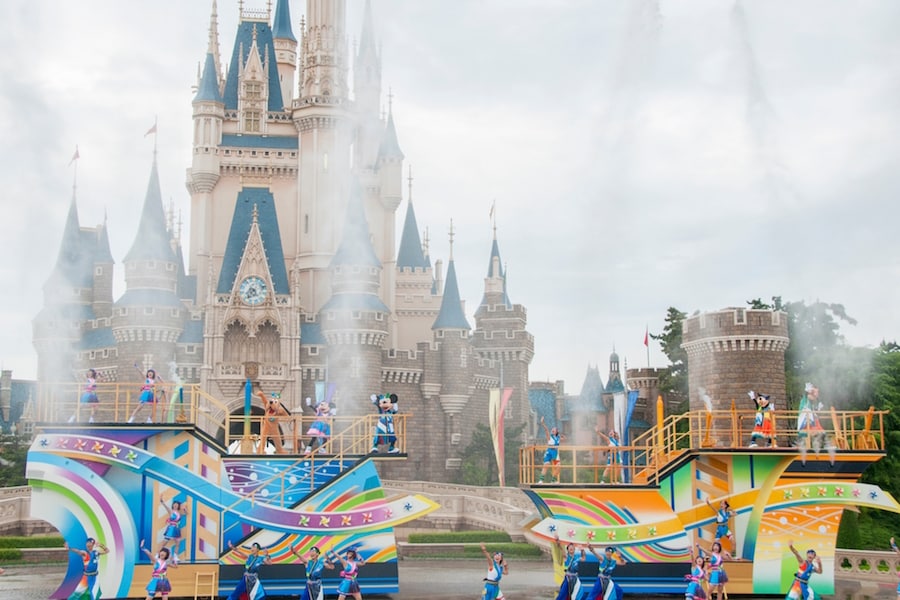 This summer, you can also enjoy Disney Natsu Matsuri, a traditional Japanese festival with a touch of Disney magic. You can find Mickey and pals atop floats playing Japanese arrangements of your favorite Disney songs as part of Sansui! Summer Beat. Clap and sing along, and you might even get sprayed by water as the floats pass you by.

End your day with the Tokyo Disneyland Electrical Parade Dreamlights, which makes a glowing return with five new floats. For the first time in forever, Anna and Elsa join the parade from their icy castle. You’ll also see Cinderella in her pumpkin carriage and Prince Charming waiting for her in the castle ballroom, as well as the return of the enchanting “Beauty and the Beast” float with more twinkling LED lights.

We hope to see you at Tokyo Disney Resort this summer! Let us know what you’re looking forward to most in the comments below.