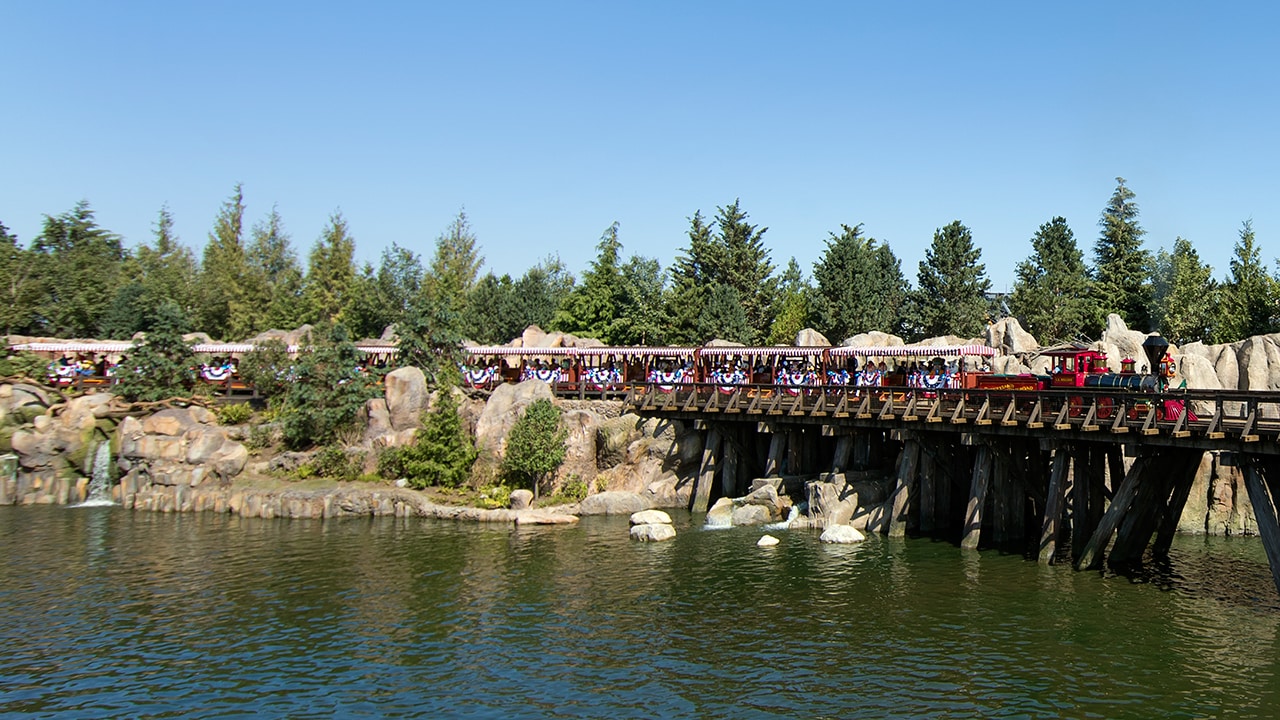 This Week in Disney Parks Photos: Disneyland Railroad and Rivers of America Reopen at Disneyland Park

Classic attractions have returned to Disneyland park with today’s official reopening of the Disneyland Railroad and Rivers of America attractions. Yesterday, we celebrated in grand style – with some special guests! 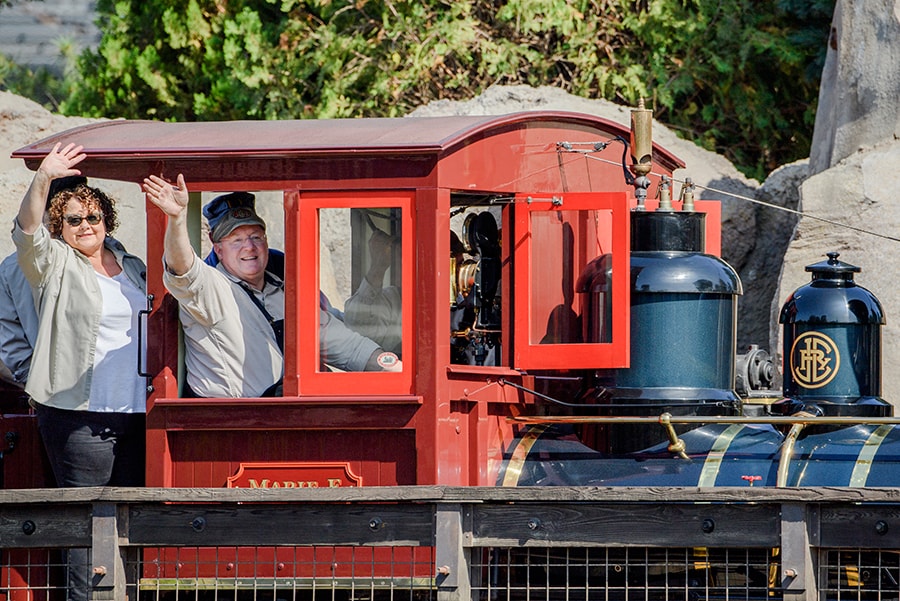 John Lasseter, Principal Creative Advisor for Walt Disney Imagineering, kicked off the celebration with his own train, the Marie E, making a special trip around Disneyland park. The Marie E was previously owned by Lasseter’s mentor, animator and Disney Legend Ollie Johnston – one of Walt Disney’s “Nine Old Men.” In tow was the Chloe, formerly owned by another of Disney’s “Nine Old Men,” animator and Disney Legend Ward Kimball, whose passion for the railroad inspired Walt’s own love of trains. 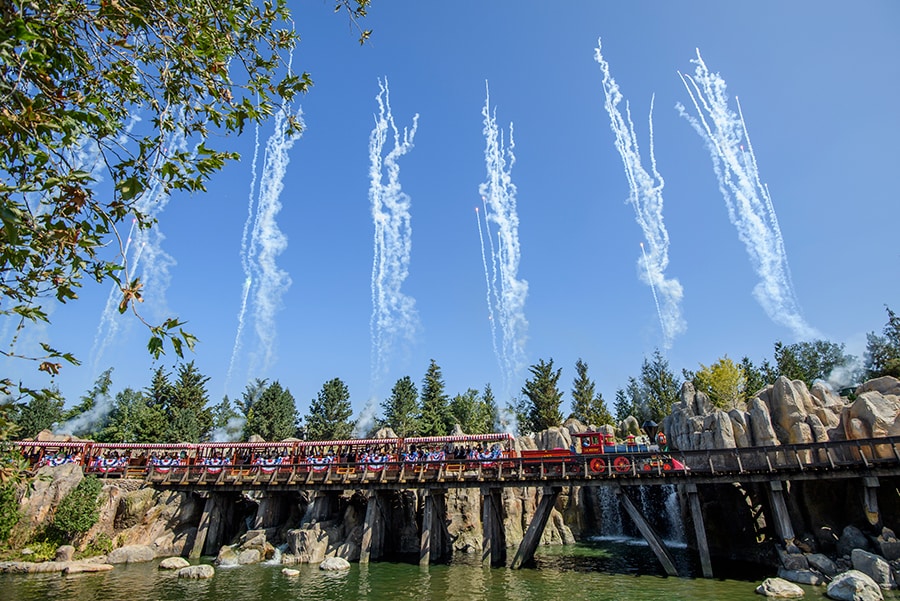 These classic engines were followed by the Disneyland Railroad itself, full of Disney characters and Disneyland park cast members, as fireworks shot into the blue summer sky and the train traveled across the brand-new elevated trestle above the beautiful new north bank of the Rivers of America. 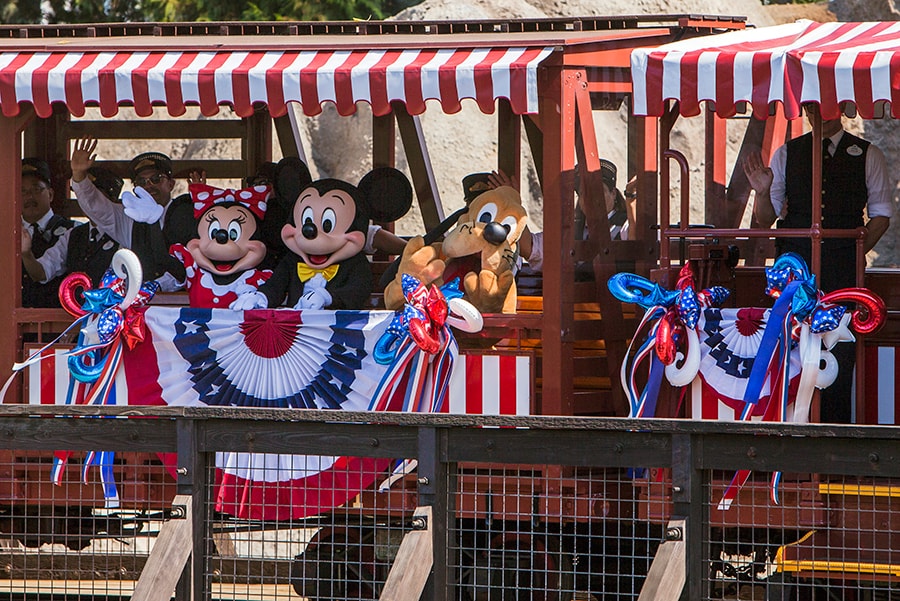 Experience the return of these classics for yourself aboard the Disneyland Railroad, Mark Twain Riverboat, Sailing Ship Columbia and Davy Crockett Explorer Canoes, now open at Disneyland park!