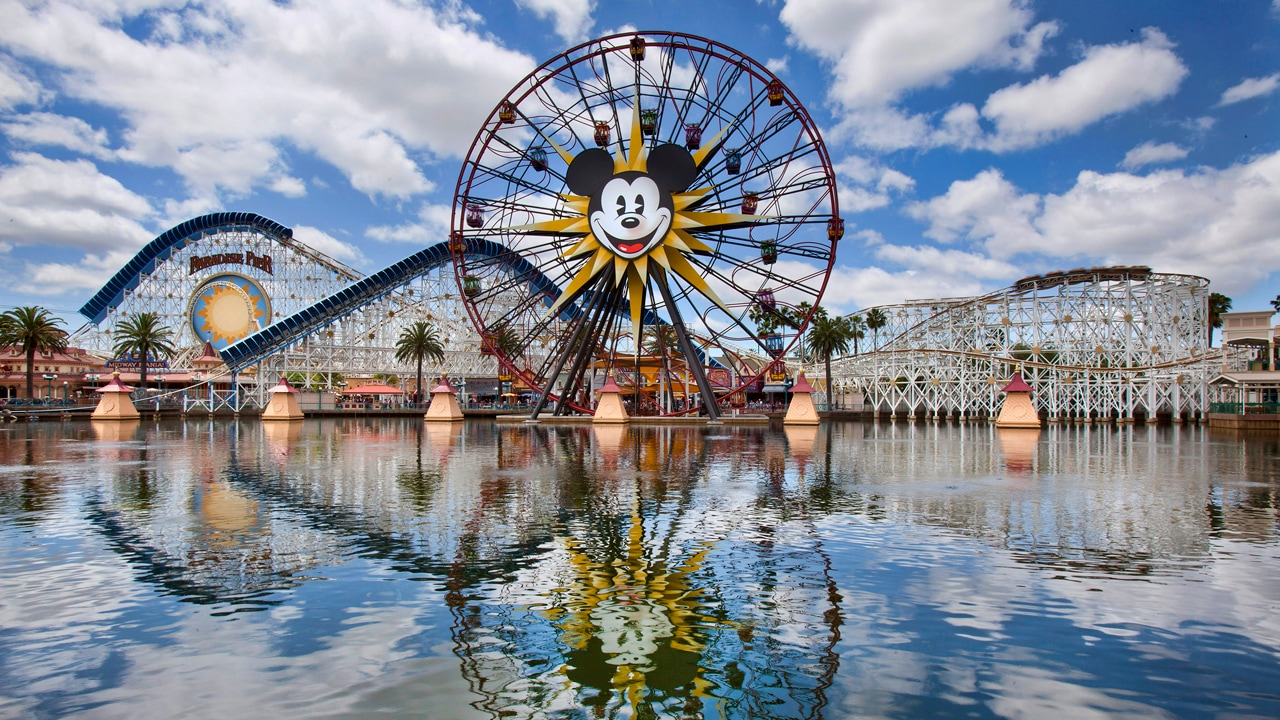 14 ‘Must Do’ Coasters At Disney Parks Around the World

Now, those who know me, know that National Roller Coaster Day is probably not very high on my list of holidays to celebrate. (I prefer attractions on the mild side). But when it comes to immersive, high-energy thrill rides – Disney Parks do it better than anyone. Millions of our guests “get their coaster on” at Disney Parks around the world every day.

We at Disney Parks Blog put together a list of some of our favorites. We tried to keep it to a “Top 10” but just couldn’t. Let us know your favorites too! 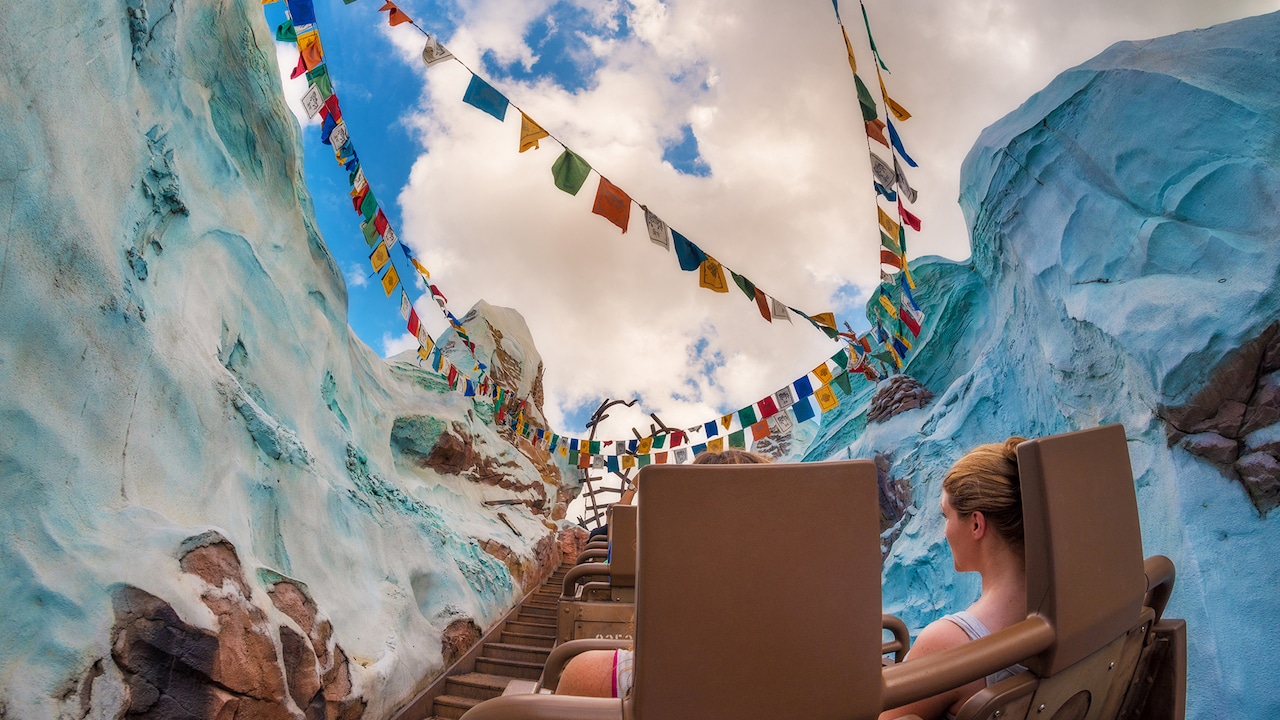 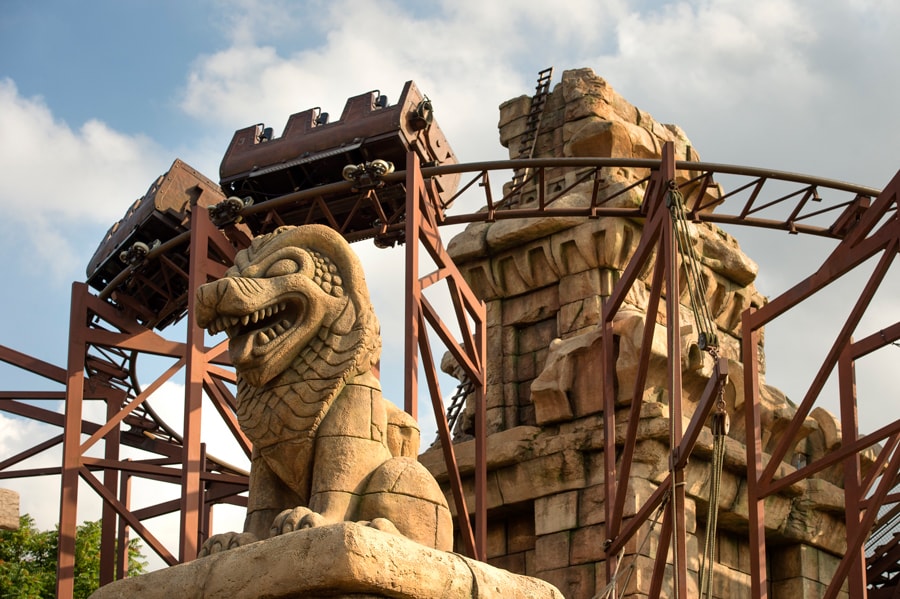