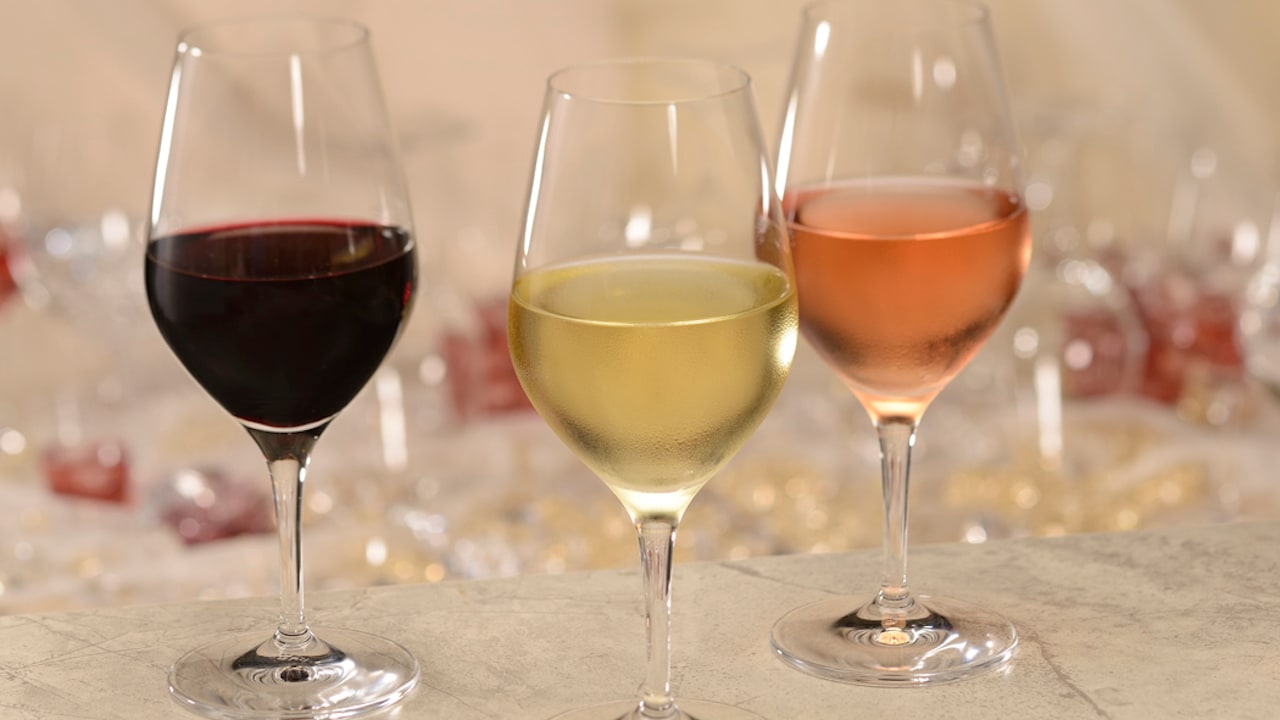 With winners in all 50 states and more than 75 countries, each year Wine Spectator magazine honors restaurants with outstanding dedication to wine. Eight Disney restaurants are among the 2017 honorees, noted for “elevating wine selection and service around the world and encouraging strong programs that complement a variety of cuisines, settings and prices.”

Three restaurants won the “Best of Award of Excellence,” honoring wine programs that “take their commitment a step further, wine lists that display excellent breadth across multiple regions and/or significant vertical depth of top wines, along with superior presentation.”

Five restaurants won the “Award of Excellence,” recognizing restaurants whose wine lists
feature a “well-chosen assortment of quality producers along with a thematic match to the menu in both price and style.”