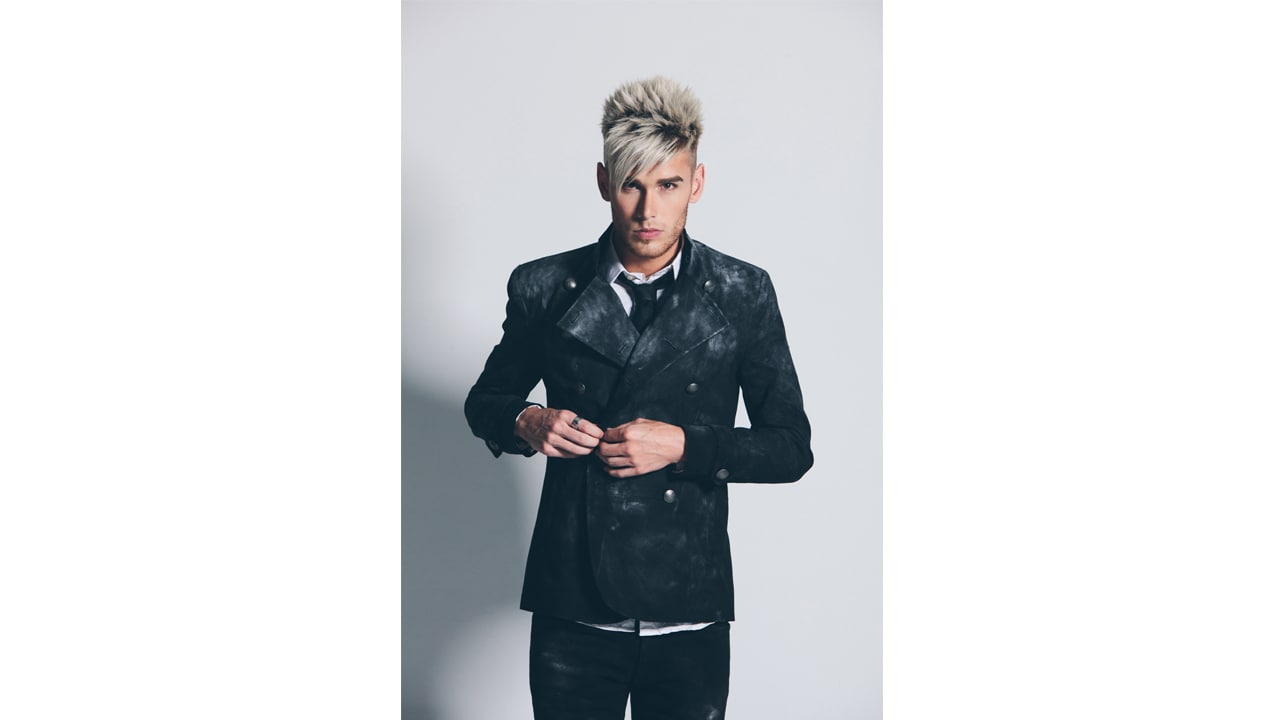 A soulful voice and impressive lyrics are hallmarks of Colton Dixon’s sound, a breath of fresh air that has been taking the Contemporary Christian music industry by storm for the last couple of years.

Hits like “You Are” and “More of You” sound more like impassioned prayers than pop songs, but that hasn’t stopped even the mainstream music community – or fans – from taking notice.

After being a finalist on a popular TV singing competition show where he became a household name, Colton gained awareness from lots of different points in the music industry. But he gravitated toward Christian music because of his strong faith and calling of ministering to people.

Since then, his career has been on the fast track. Dixon’s 2013 debut, A Messenger, set the record for biggest first-week sales by a new solo Christian act, becoming the No. 1 selling album ever by a new Christian artist. And Dixon has already played live for more than 1 million fans and released two more award winning and top selling albums, including his current project, Identity, while garnering four No. 1 hits on radio.

While some Night of Joy artists only come to Walt Disney World Resort when performing, not only is Colton familiar with the parks, he got engaged at Magic Kingdom Park.

We caught up with Colton at the KLOVE Music Fan Awards in Nashville recently where he shared some of his favorite attractions and how some of his fans react to seeing him in the park.

Tickets are now on sale for Disney Night of Joy 2017. Guest can check out nightofjoy.com or 407-W-DISNEY for tickets and information. Groups of 10 or more can click here or call 877-NITE-JOY to purchase group tickets and learn about group discounts and benefits.

A little reminder about this year’s talent: (Entertainment subject to change.)

For more information, stay tuned to the Disney Parks Blog for updates on entertainment and events.