This week, we shared an exciting milestone from the Toy Story Land construction site at Disney’s Hollywood Studios. The final piece of track has been installed on Slinky Dog Dash, a family coaster that will debut as one of the land’s two new attractions when Toy Story Land opens in summer 2018.

Check out the video above to hear what our Imagineers have to say about this milestone. And don’t forget to stay tuned to the Disney Parks Blog for more information on what to expect from Toy Story Land in summer 2018. 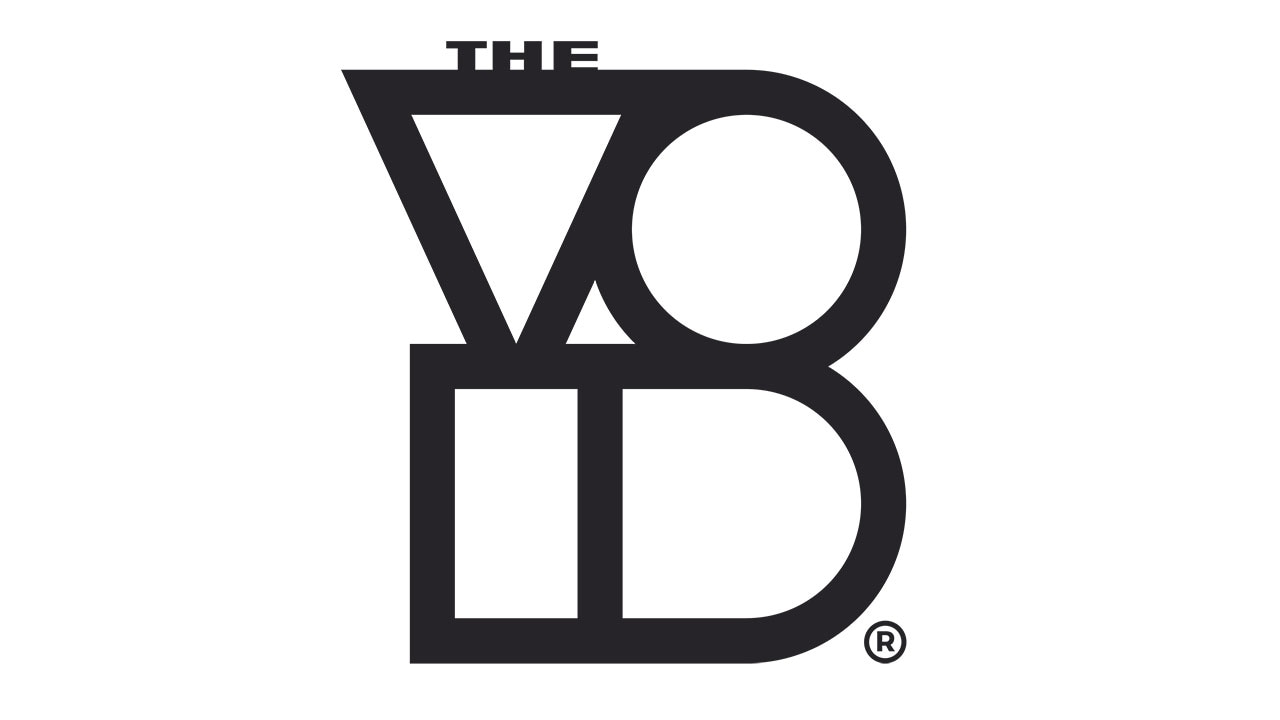 We also shared an update that The VOID’s new, groundbreaking hyper-reality experience, Star Wars: Secrets of the Empire is coming to Downtown Disney at the Disneyland Resort and Disney Springs at Walt Disney World Resort.

Beginning this holiday season, Star Wars: Secrets of the Empire will transport you to a galaxy far, far away where you’ll be able to engage with friends, family and Star Wars characters through sight, sound, touch, smell, and motion. Check our original story for more details.