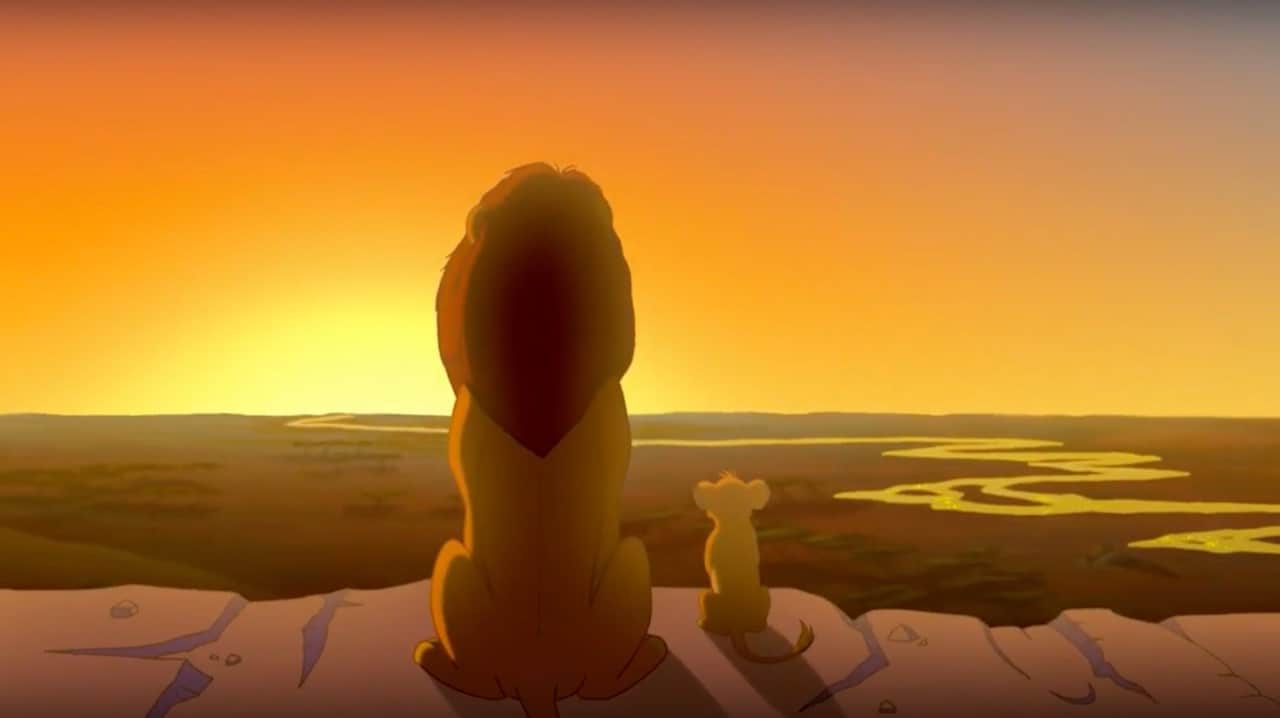 If you were a part of the making of one of Disney’s most popular films – “The Lion King” – how would you celebrate a re-release of the film on Blu-Ray and DVD?

Voice Actor Ernie Sabella (Pumbaa), Producer Don Hahn and Co-Director Rob Minkoff just did so by surprising guests at Disney’s Animal Kingdom during a performance of the “Festival of the Lion King.” Ernie was introduced before the show to give the audience a friendly “Hakuna Matata!”

The group later raved about the show, loving the African cultural elements incorporated into the festival, which is something that was vital to them in the creation of the film.

“Borrowing from so much great culture that exists in Africa, not only musically but visually, was something we certainly did for the film and to see it translated into a live show is terrific.” Rob said.

“The Lion King: The Walt Disney Signature Collection” is now available on digital and arrives on Blu-Ray/DVD on August 29.

For more on the group’s visit, check out the video above.