Yesterday, Walt Disney Imagineering and the project teams responsible for bringing Star Wars: Galaxy’s Edge to life at Disneyland park celebrated a major milestone — the topping out of the tallest peak in the 14-acre land. Rising to 130 feet, the steel that makes up the highest point in the new land was put in place as the design and construction teams celebrated the tradition. 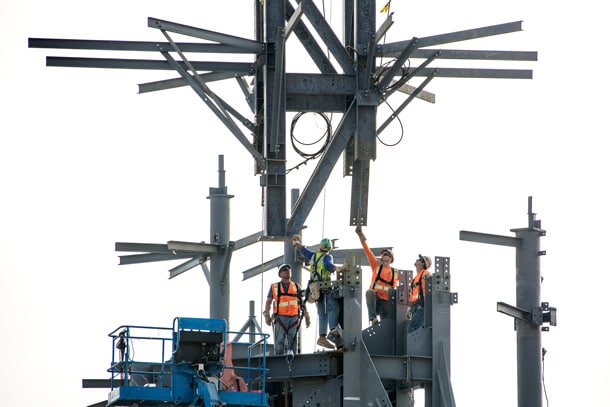 Another part of this longtime construction tradition is when signatures are placed on the steel beam, and for this topping out every Disneyland Resort cast member was invited to take part! This isn’t the only way our cast members are getting involved. Soon, a selected team of cast members will lend their expertise to the process of bringing the land’s two signature attractions to life. They will offer their unique knowledge of our parks, attractions and operations to inform and influence how the immersive attractions allow guests to experience Star Wars in their own way. 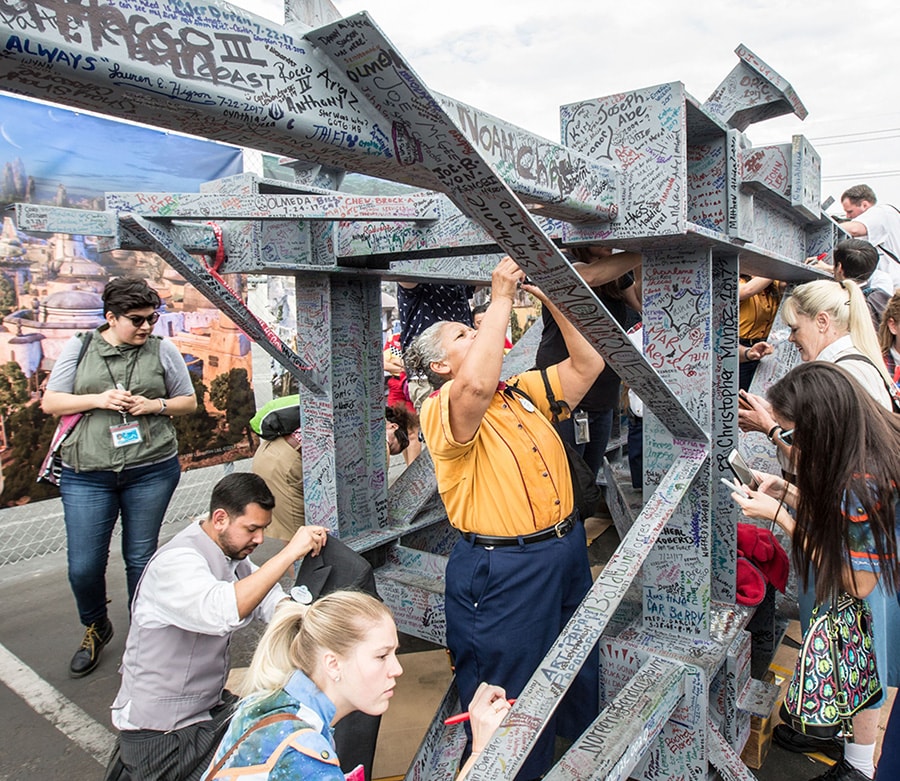 As you can see in the photo below, progress continues on Star Wars: Galaxy’s Edge at the Walt Disney World Resort where the remote trading port continues to take shape at Disney’s Hollywood Studios. 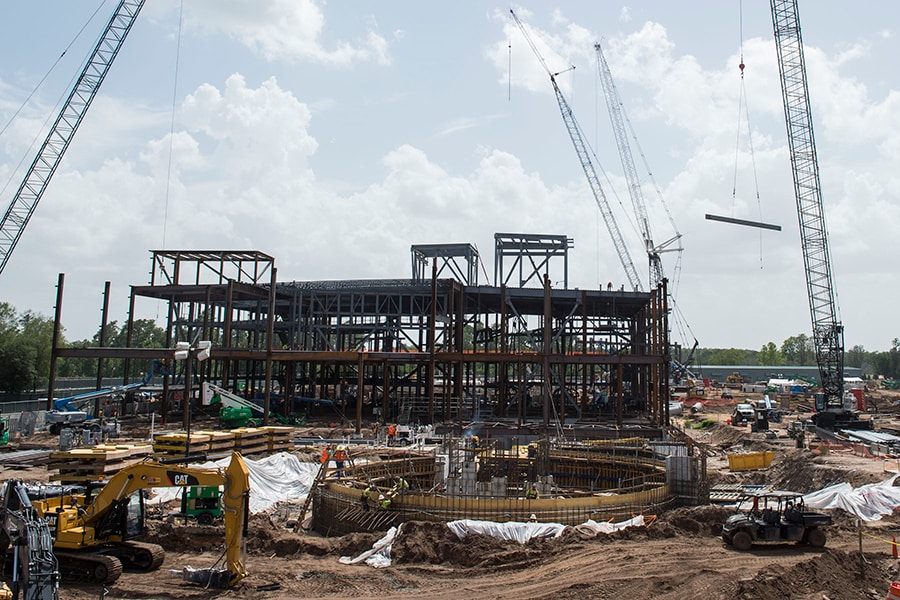 As announced recently at D23 Expo, Star Wars: Galaxy’s Edge is set to open in 2019, first at the Disneyland Resort and later that year at the Walt Disney World Resort. 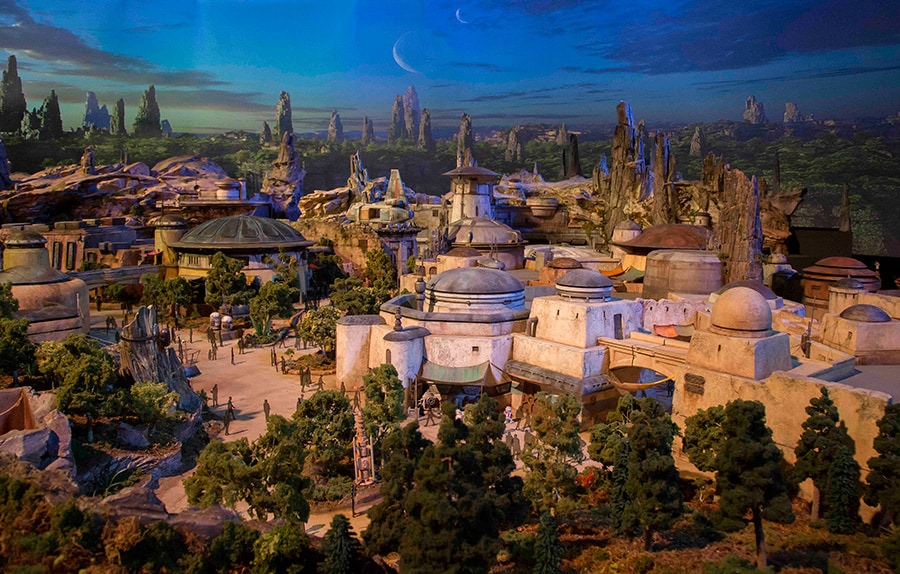