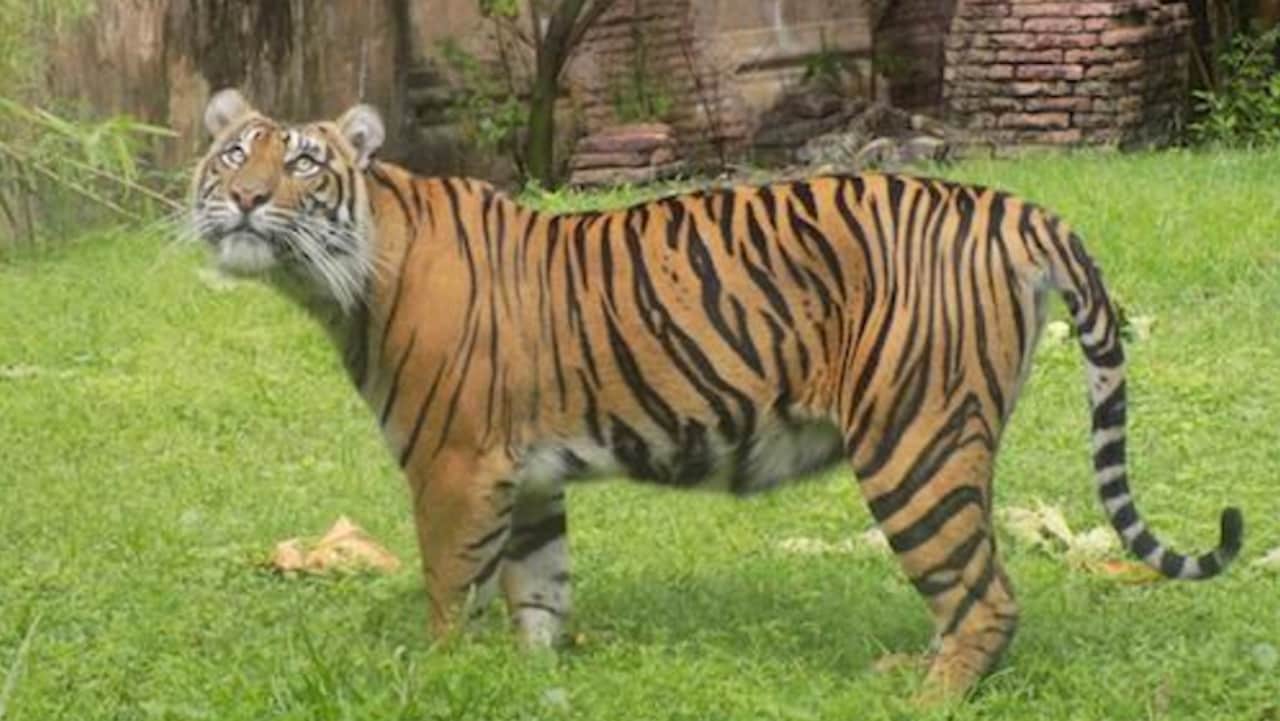 Over the weekend, Global Tiger Day (July 29) was celebrated worldwide with much care and attention toward some of the most popular big cats. Disney joined in on the festivities as we are involved in efforts to save critically endangered Sumatran tigers to ensure the species will survive for generations to come.

With fewer than 500 Sumatran tigers left in the wild, the Disney Conservation Fund (DCF) is working with partners such as the Wildlife Conservation Society on its Reverse the Decline initiative, which aims to increase the wild population of Sumatran tigers by 25 percent in the next decade. To date, DCF has provided nearly $2.5 million to protect tigers and their habitats.

At Disney’s Animal Kingdom, guests can see two majestic Sumatran tigers in our care, Sohni and Malosi, along the Maharajah Jungle Trek. The pair have been actively breeding, and we are delighted to announce that Sohni is pregnant. We are expecting the first Sumatran tiger cubs to be born sometime in August.

Sohni and her mate Malosi were chosen to breed through the Species Survival Plan (SSP), which is overseen by the Association of Zoos and Aquariums. The SSP ensures responsible breeding of critically endangered species, such as Sumatran tigers, so they will have healthy, genetically diverse populations for years to come.

We look forward to sharing more news in the near future about this exciting milestone for the park, Disney’s Animals, Science and Environment team and the conservation efforts surrounding this species.

In the meantime, visit DisneyAnimals.com to learn more about tigers and how you can help support them in the wild. Guests at Disney’s Animal Kingdom also can take part in Connect to Protect, a new mobile adventure that invites guests to participate in conservation ‘missions’ with a digital scientist while exploring Pandora and helping protect the habits of at-risk animals here on Earth, including Sumatran tigers.