The delicious bites available in the record 35 Marketplaces at the 22nd Epcot International Food & Wine Festival aren’t the only treats you’ll find at the park this fall! We’ve also got an exciting lineup of live entertainment planned. In addition to the “Eat to the Beat” Concert Series, featuring 11 new artists, you’ll also want to look for authentic performers throughout World Showcase, with some new acts and returning favorites.

Suroît – New to Epcot, this renowned band hails from Canada’s Magdalen Islands in eastern Quebec. For four decades, their infectious sound has embraced influences from Cajun, Celtic, bluegrass and rock music. Join Suroît on the Mill Stage at the Canada pavilion, August 31 – October 1. 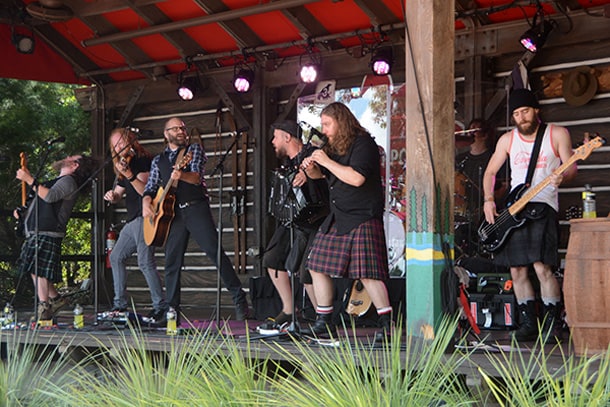 Bodh’aktan – Back by popular demand, Bodh’aktan mixes Quebecois, folk and polka to make fantastic rock and dance music. After rocking stages across Quebec, the United States and Europe, this incredibly popular, kilted band is returning for an Epcot encore at the Canada pavilion October 2 – 22. 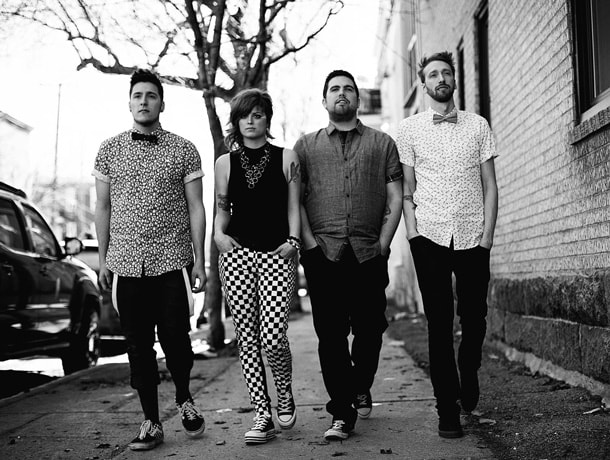 Raffy – This musical quartet makes their Epcot debut October 23 – November 26 on the Mill Stage. Raffy’s infectious energy has been embraced across Canada through a live tour, appearances on television and radio airplay of their first hit single.

This fall, you’ll have lots of reasons to head out to World Showcase for all the singing, dancing, sipping and dining during the 22nd Epcot International Food & Wine Festival!